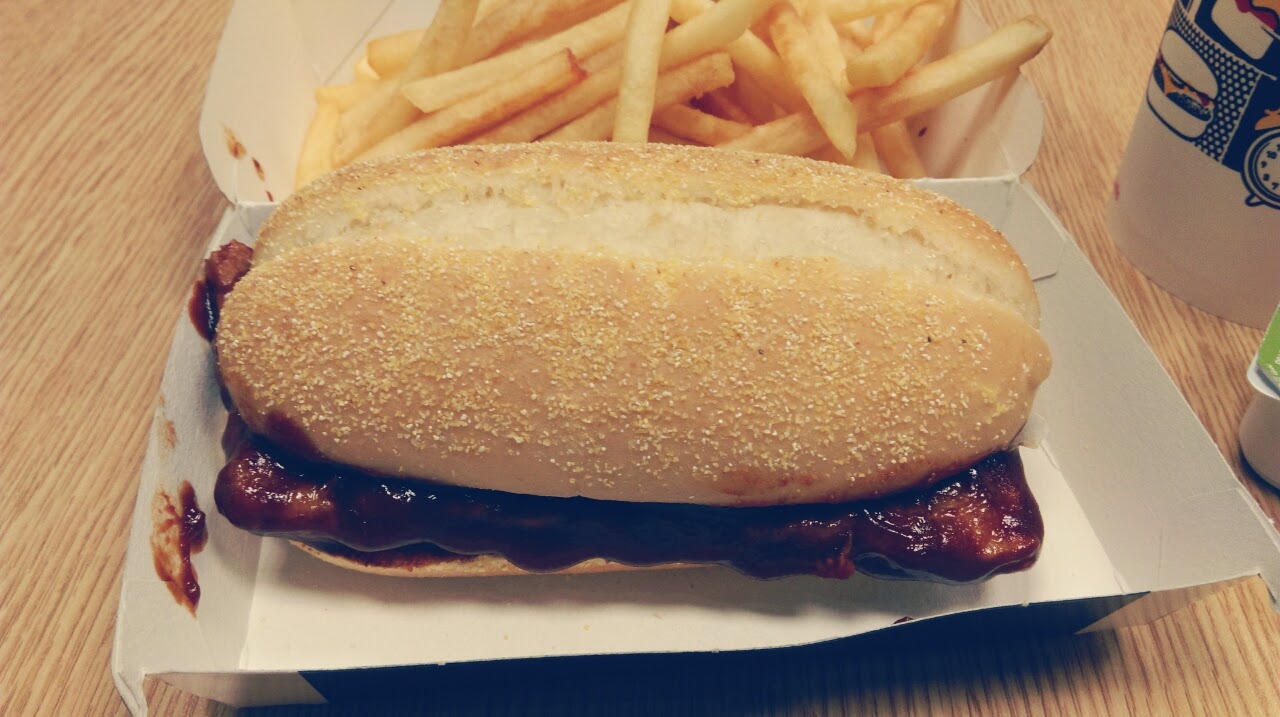 Smothered in BBQ sauce, topped with onions and gherkins, the long oblong shaped pork patty completes the famous McRib burger at McDonalds. Last making an appearance in the UK twelve years ago, the fast food chain has brought back the McRib for a very limited time. I first tasted it this time last year whilst I was freelancing in Germany, which is the only country in the world to have it on the menu permanently.

I really enjoyed it, as it seems to be different to the other offerings on the McDonalds menu. It's probably just as bad for you as a Big Mac, but there's something appealing about an elusive burger that is only ever released for a limited time. Grab it while you can, as the McRib will be disappearing as quickly as it appeared on the 3rd February 2015. 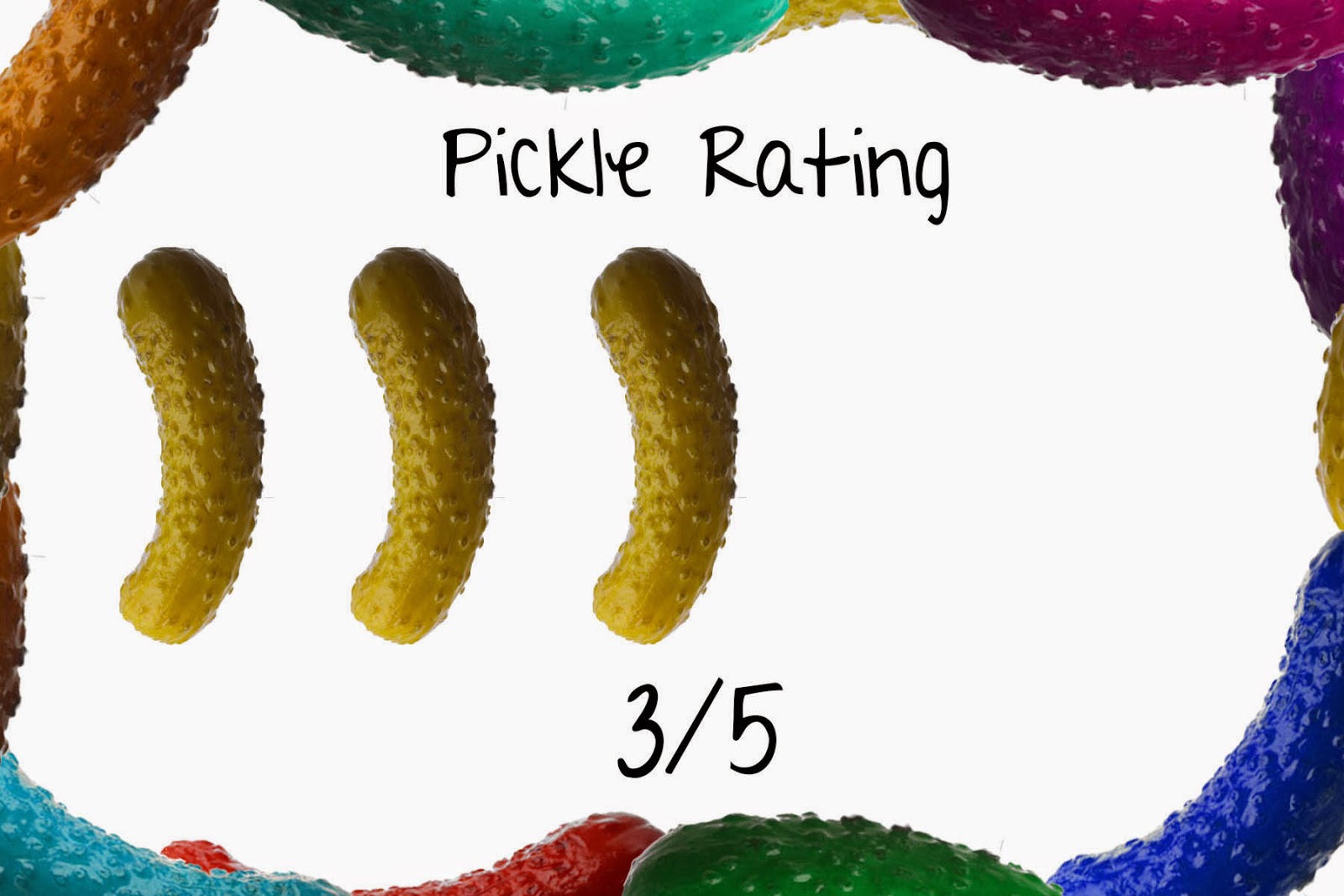 There's no way I could give the McRib anything higher than a pickle rating of three, due to the quality of meat and the fact it's a McDonalds burger!

Have you tried the McRib? Do you think it's worth the hype?