The Theory Of Everything / Film Review 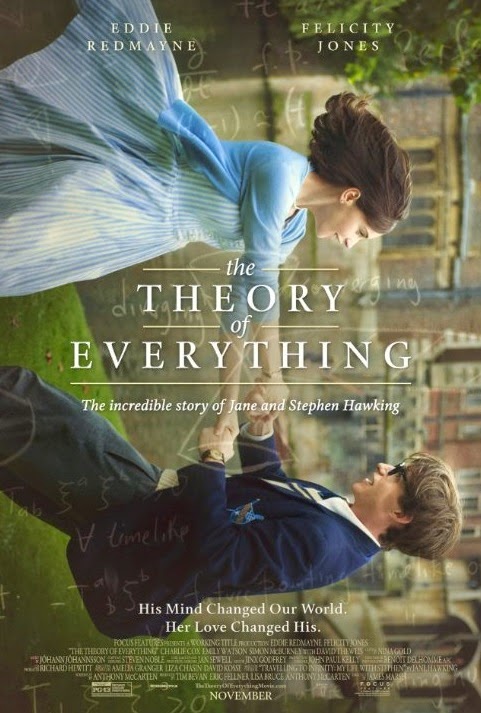 If you haven't seen it yet, then put The Theory of Everything on your must watch list. I saw this at the cinema back in January and the review must have slipped through my fingers, enjoy!

A heart warming story of the world's most respected figure in astrophysics, The Theory Of Everything focuses on Stephen Hawking's path in love, touching gently on his life's work. Directed by James Marsh the narrative is woven beautifully along with the cinematography, to create an autobiography of his personal life that Hawking could be proud of. 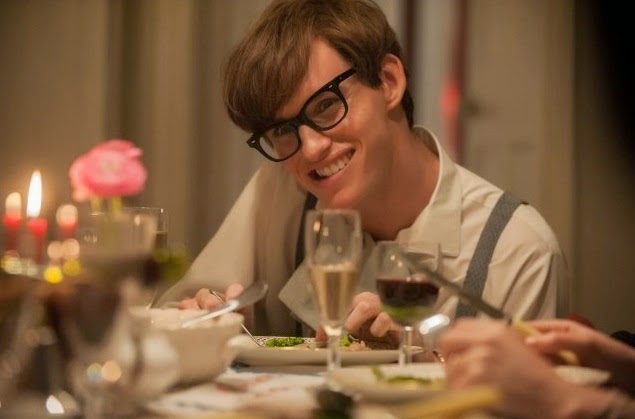 The main woman in Hawking's celebrated life, was his wife Jane Hawking. A strong woman who fought against all odds, Jane has endure physical and mental pain in love, friendship and career to serve as Hawking's wife and carer. Played by Felicity Jones, the transition throughout Jane's life is acted realistically; from a young woman full of vitality to this broken, tough figure who longs for real love. Although realistic, Jones lacked the sparkle to gain a best supporting actress award at the Oscars. 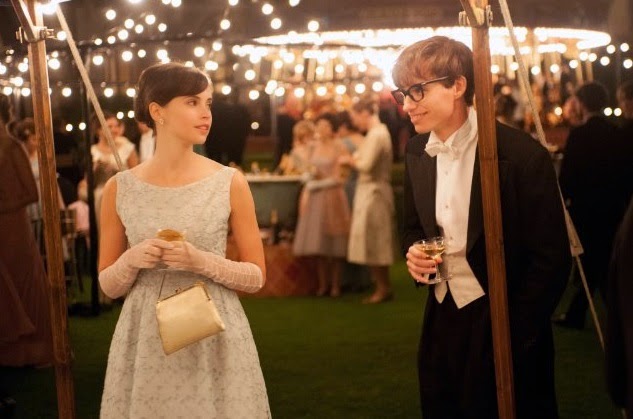 Eddie Radmayne on the other hand, gave an outstanding performance which gained him the Oscar for Best Actor. Having to act disabled must have been extremely difficult to do, considering that Redmayne could not move his hands or head to express himself just his lips; during certain points of Hawking's life. There was strong criticism that the role of Stephen Hawking in the film should have been played by a disabled actor, as argued by film critic Scott Jordan Harris in his article on Slate.

Overall The Theory Of Everything received 5 nominations and 1 win at the Oscars, a film that celebrates the life of a modern British legend will always be great in my eyes. Great but nothing more than that. 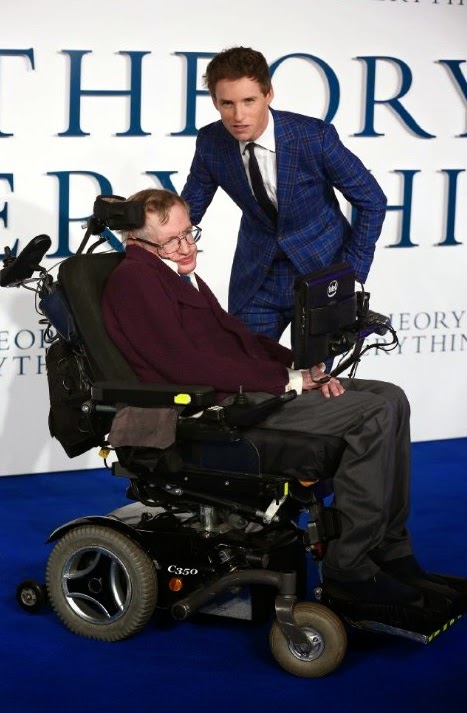 All images via IMDB / This image by Tim P. Whitby, Getty Images

Email ThisBlogThis!Share to TwitterShare to FacebookShare to Pinterest
Labels: eddie redmayne, film, film review, the theory of everything