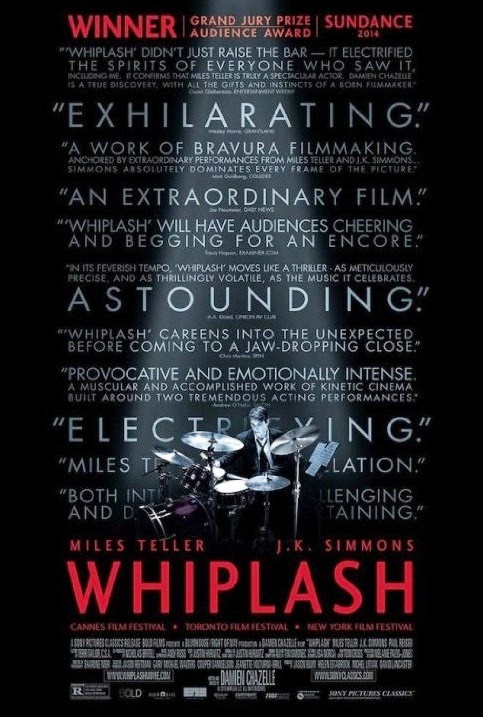 From the outset, Whiplash looks like an interesting film about music and more specifically playing the drums. However once you have watched it, you realise how wrong you were. Probably one of the most intense films I've ever watched, my heart beat raised so fast I actually had to turn away at certain points. Whiplash isn't just any film, but one that stays with you a week later; an incredible masterpiece of the perseverance and music genius of truly dedicated people. 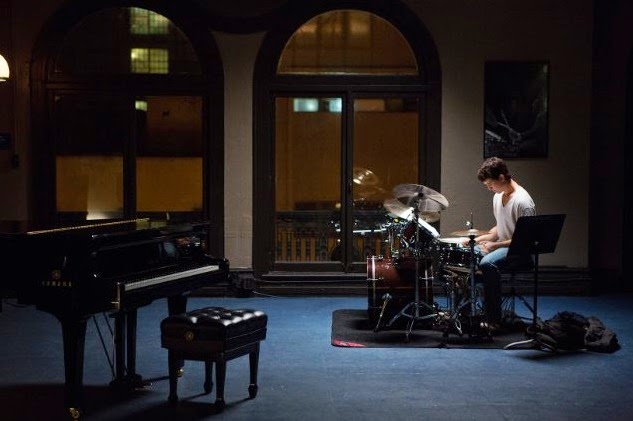 Directed by Damien Chazelle, Whiplash is the story of Andrew (Miles Teller) who enrolls in to the most prestigious music school in the United States. Andrew has a s strong mindset that makes his determined to be the best and lets nothing get in his way to success. After proving his worth to the most respected professor in the school, Andrew joins the best music class for talented musicians and learns valuable lessons on what it takes to get to the top.

I knew JK Simmons would win an oscar for his performance as Fletcher, the two faced hardened music professor. His love of jazz is strong and Simmons embodies this with passion, almost as if he was born to play Fletcher. 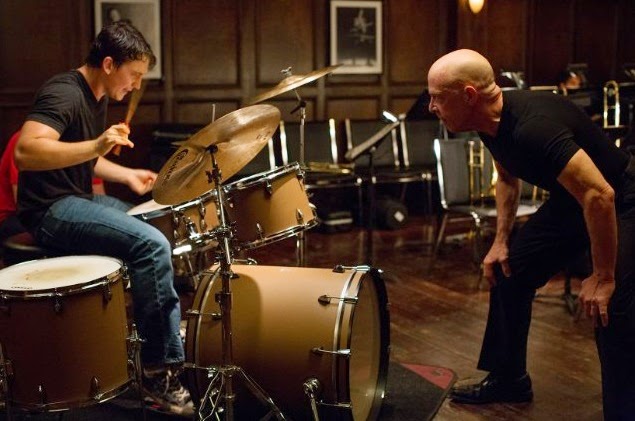 The beauitiful cinematography reflects Andrews character; lonesome, dark yet full of hope. The editing harmonises well with the nature of the music, showing intense moments with close ups and increased pace. Whiplash in fact won an Oscar for best film editing, thanks to the talent of editor Tom Cross.

Overall Whiplash is a must see movie, whether you love drumming, jazz or just a great story. Maybe you can find out for yourself why Whiplash won two Oscars. 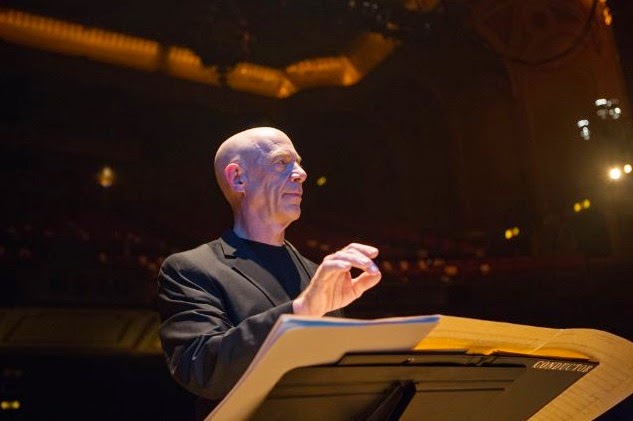