Pick Me Up Graphic Arts Festival 2014 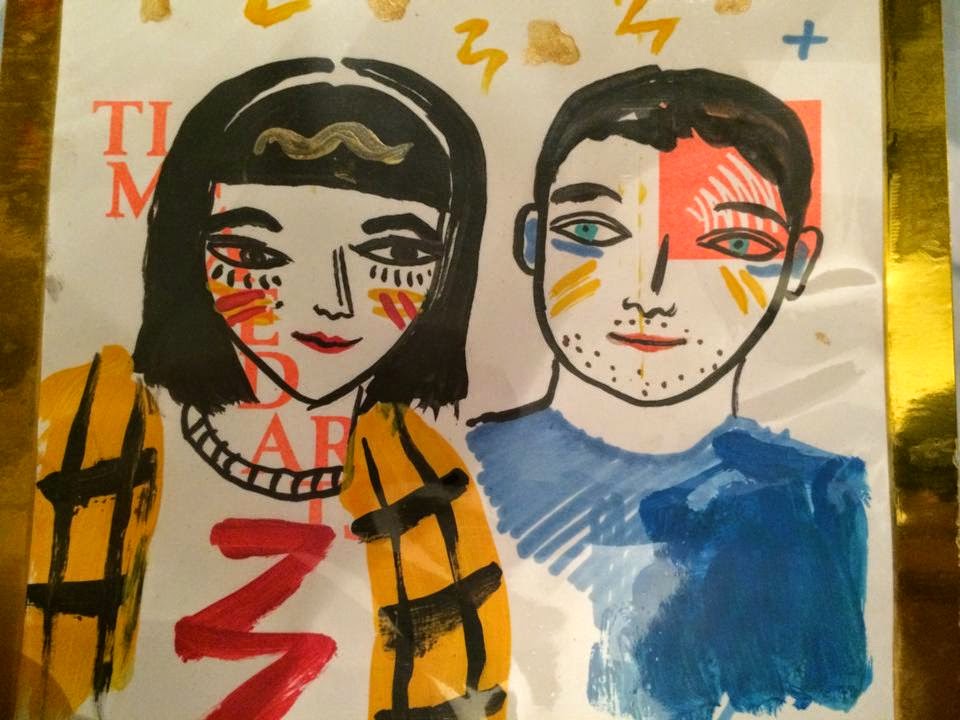 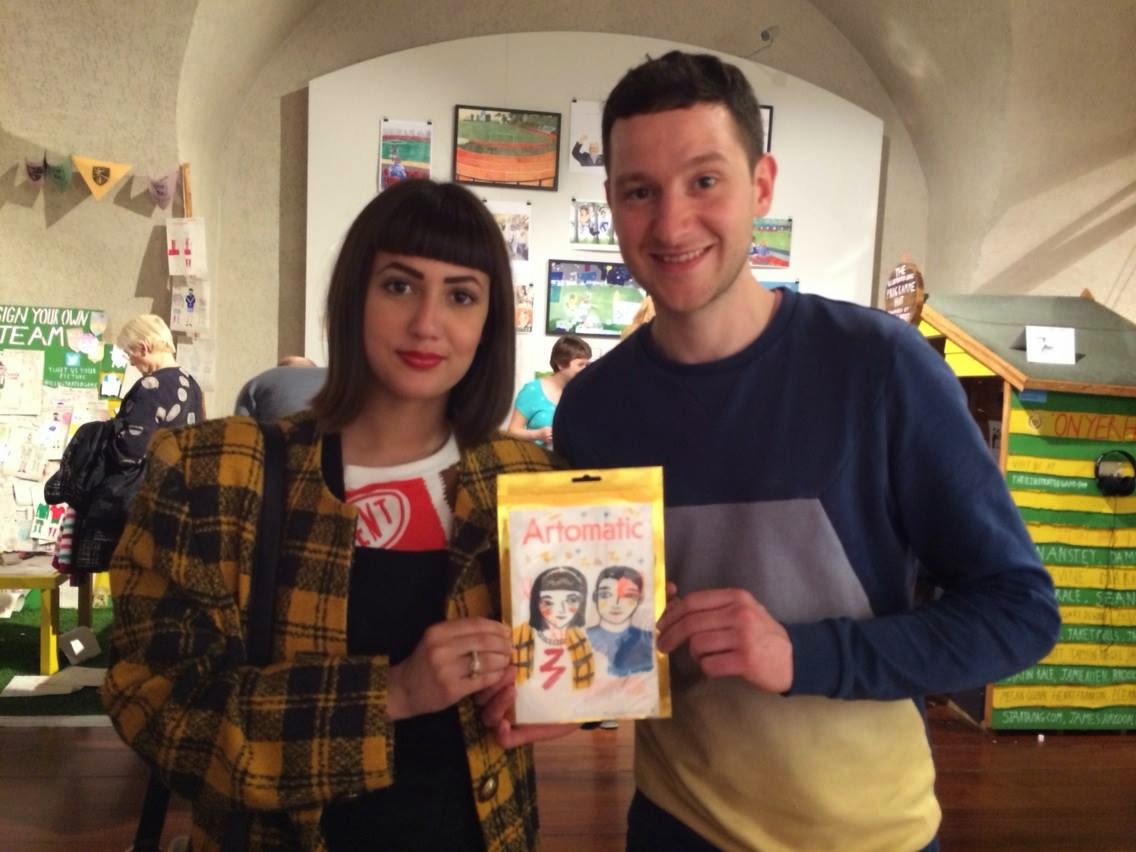 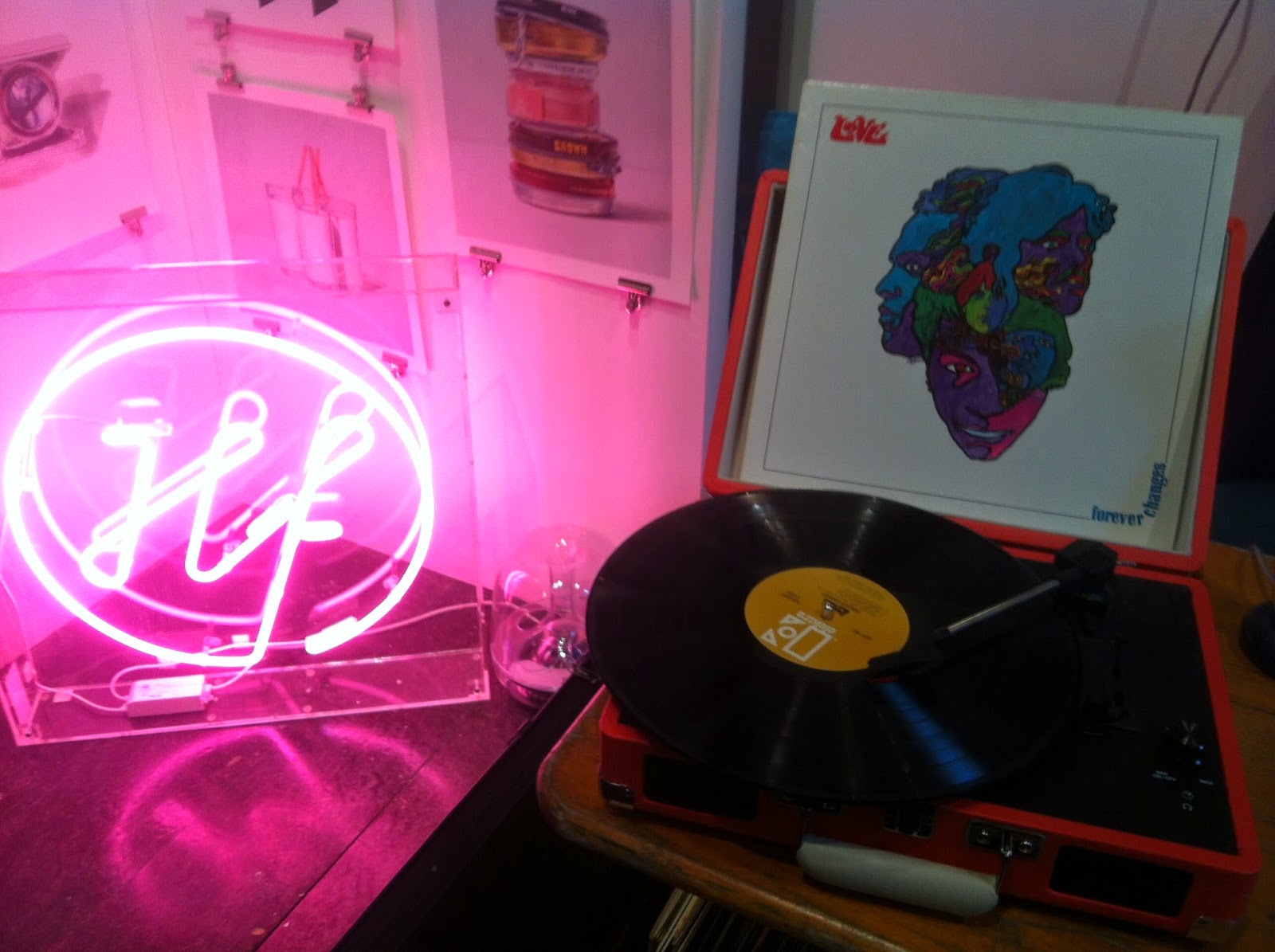 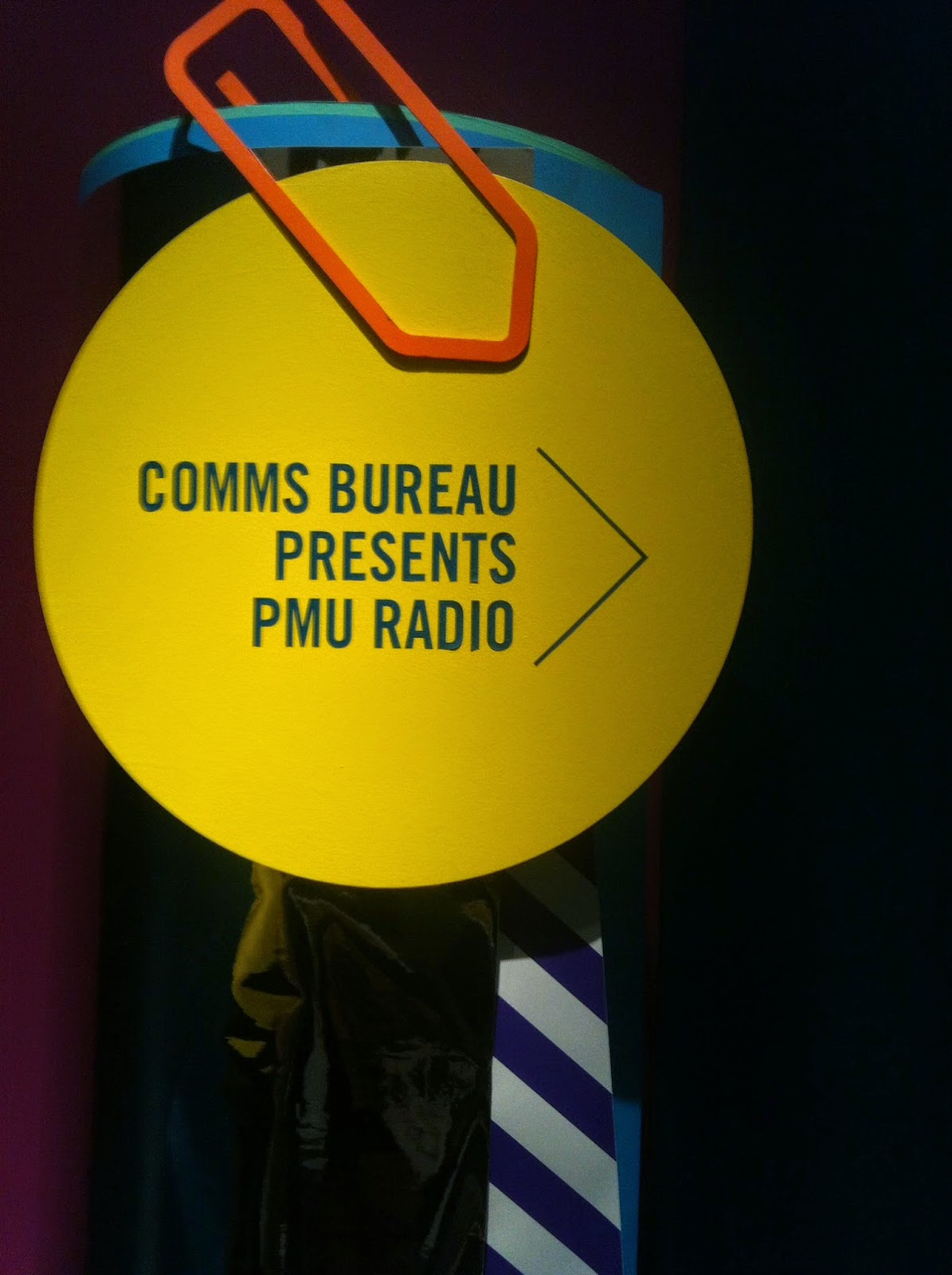 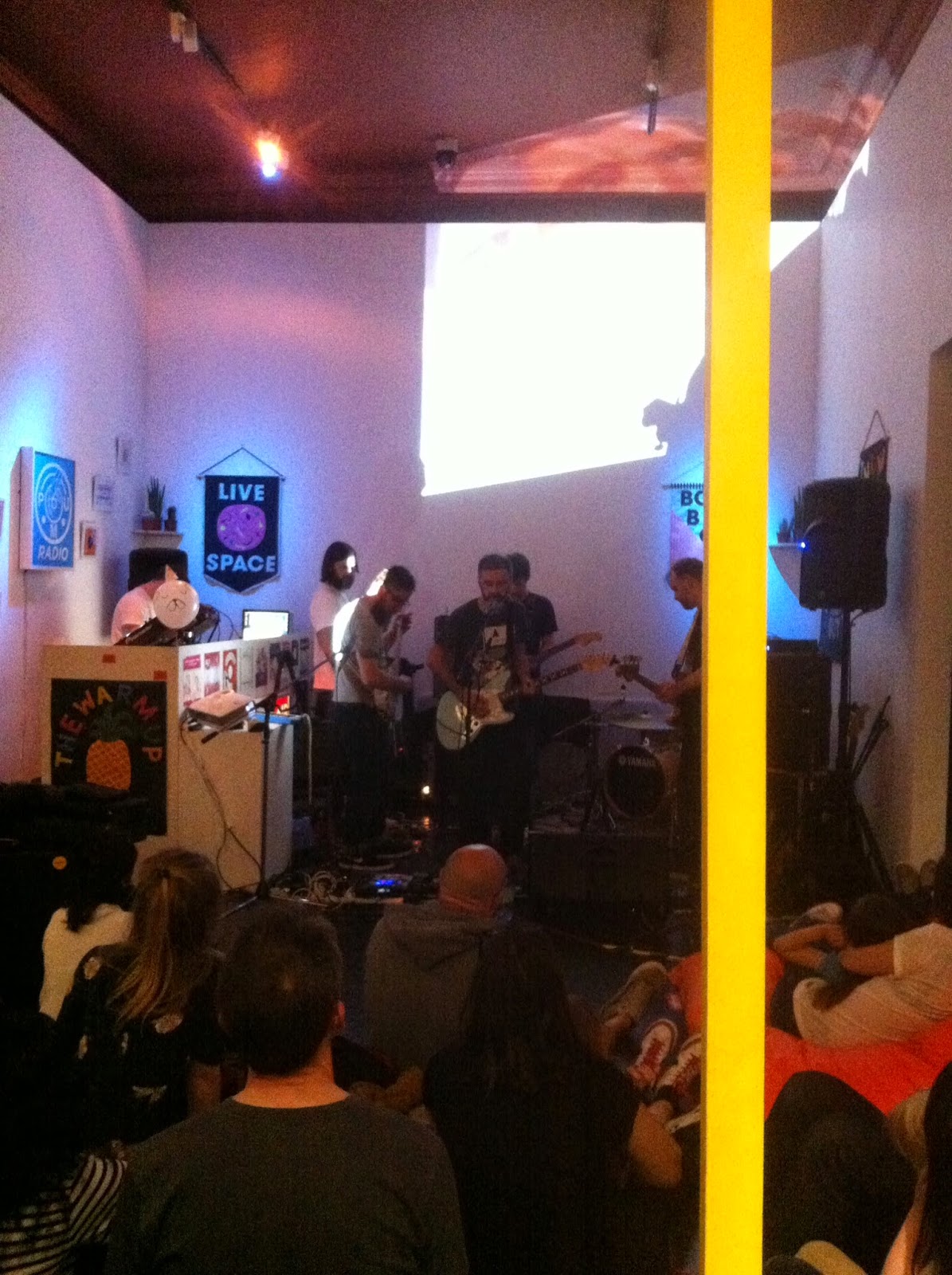 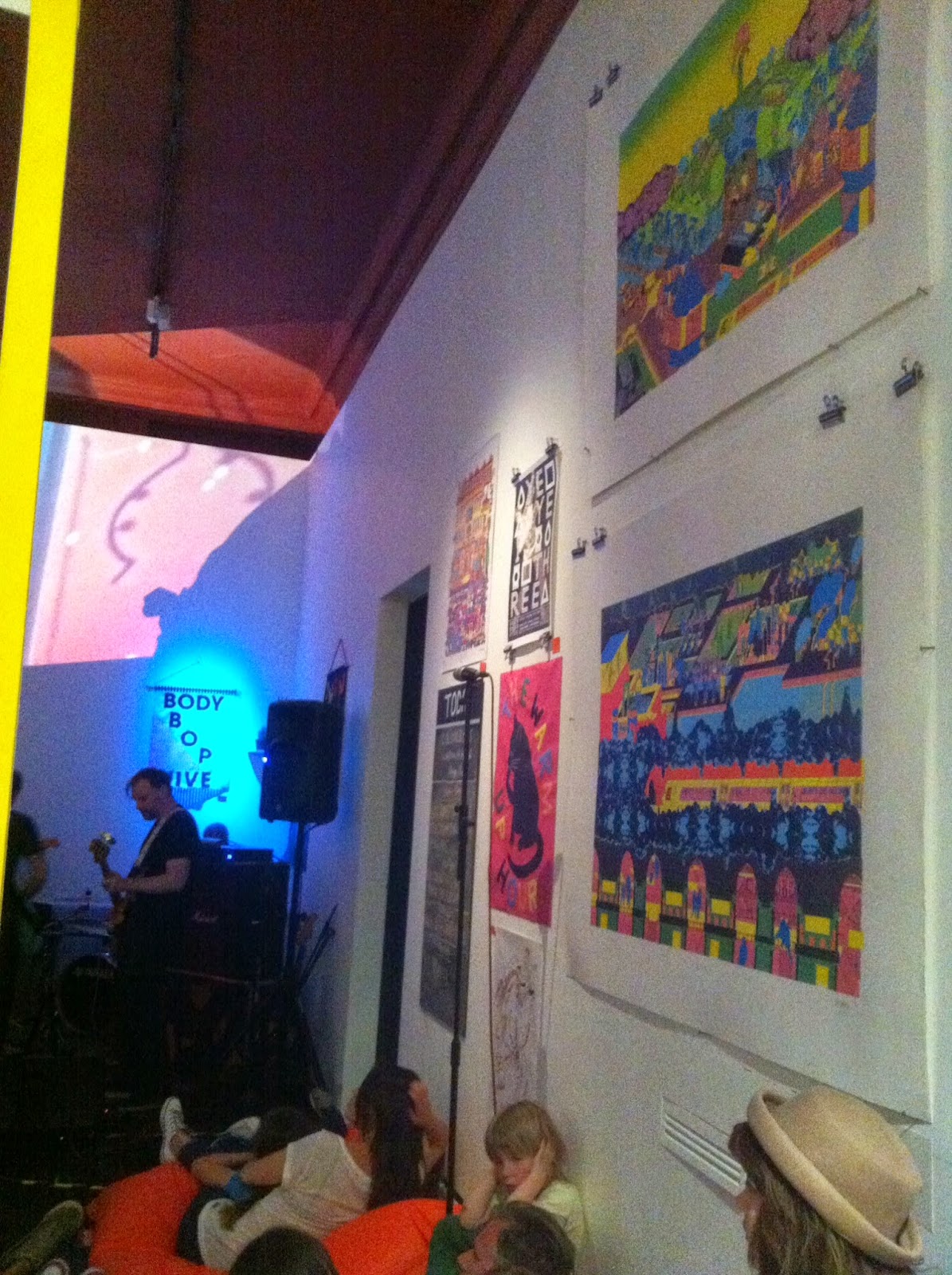 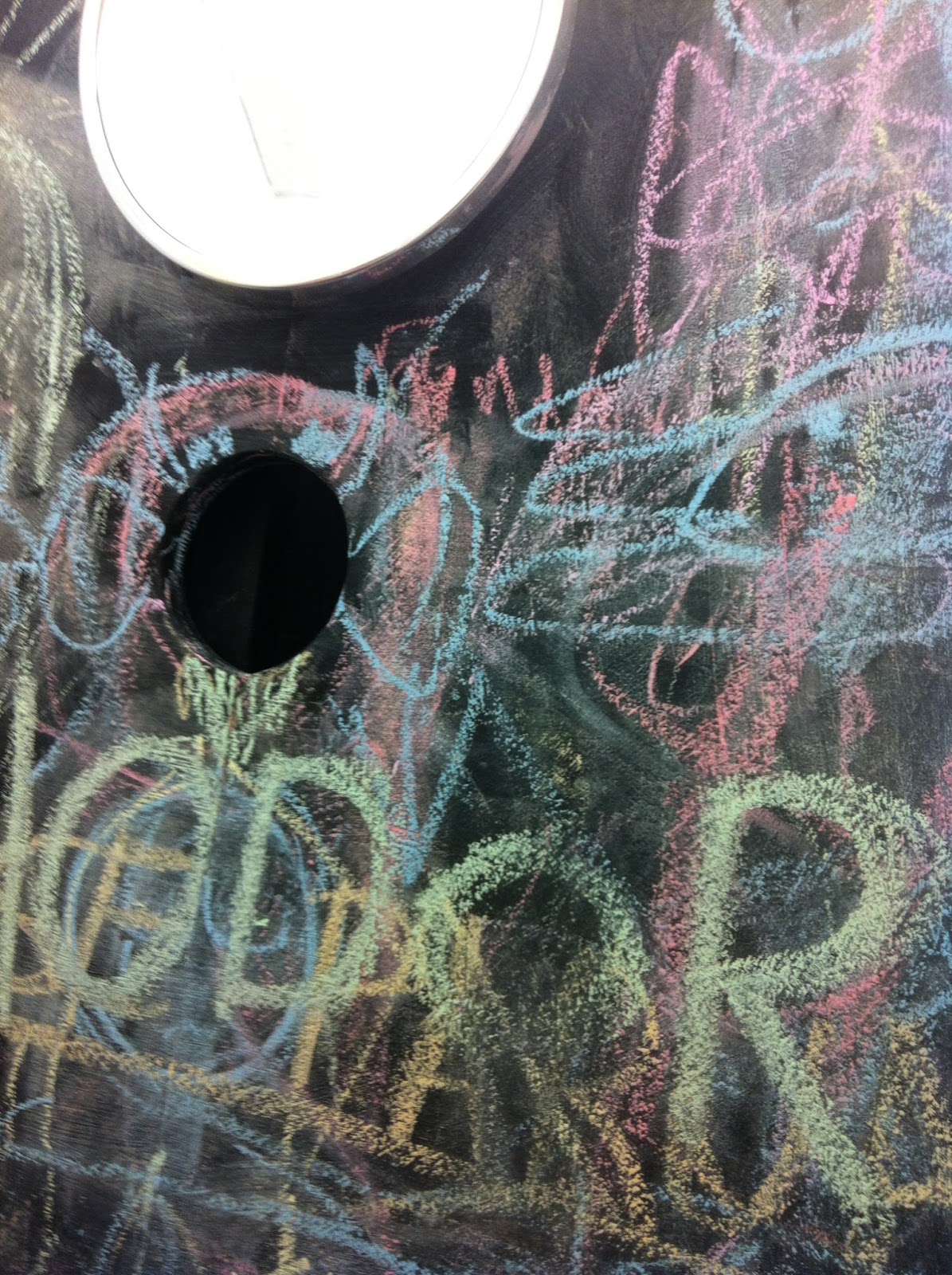 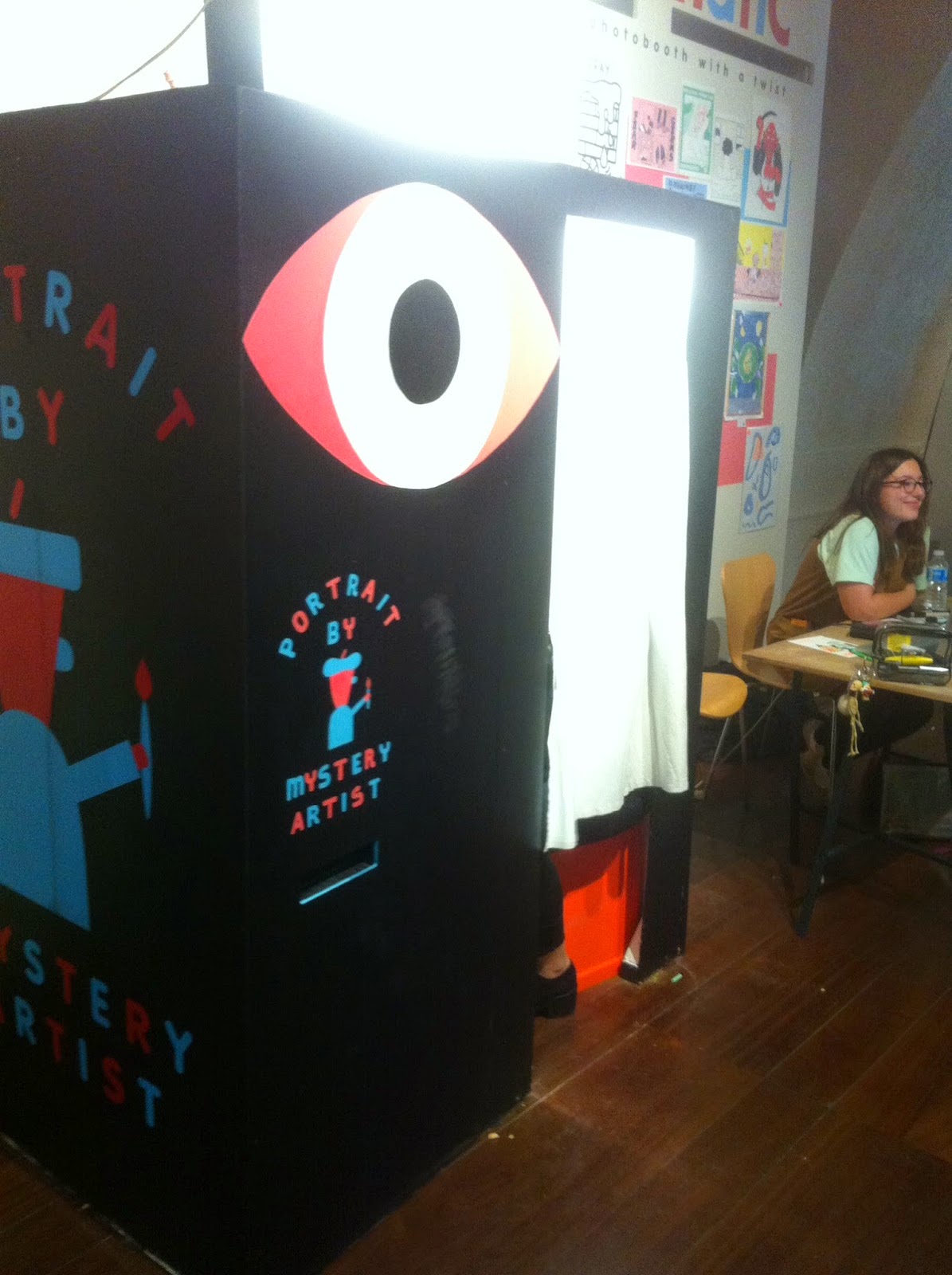 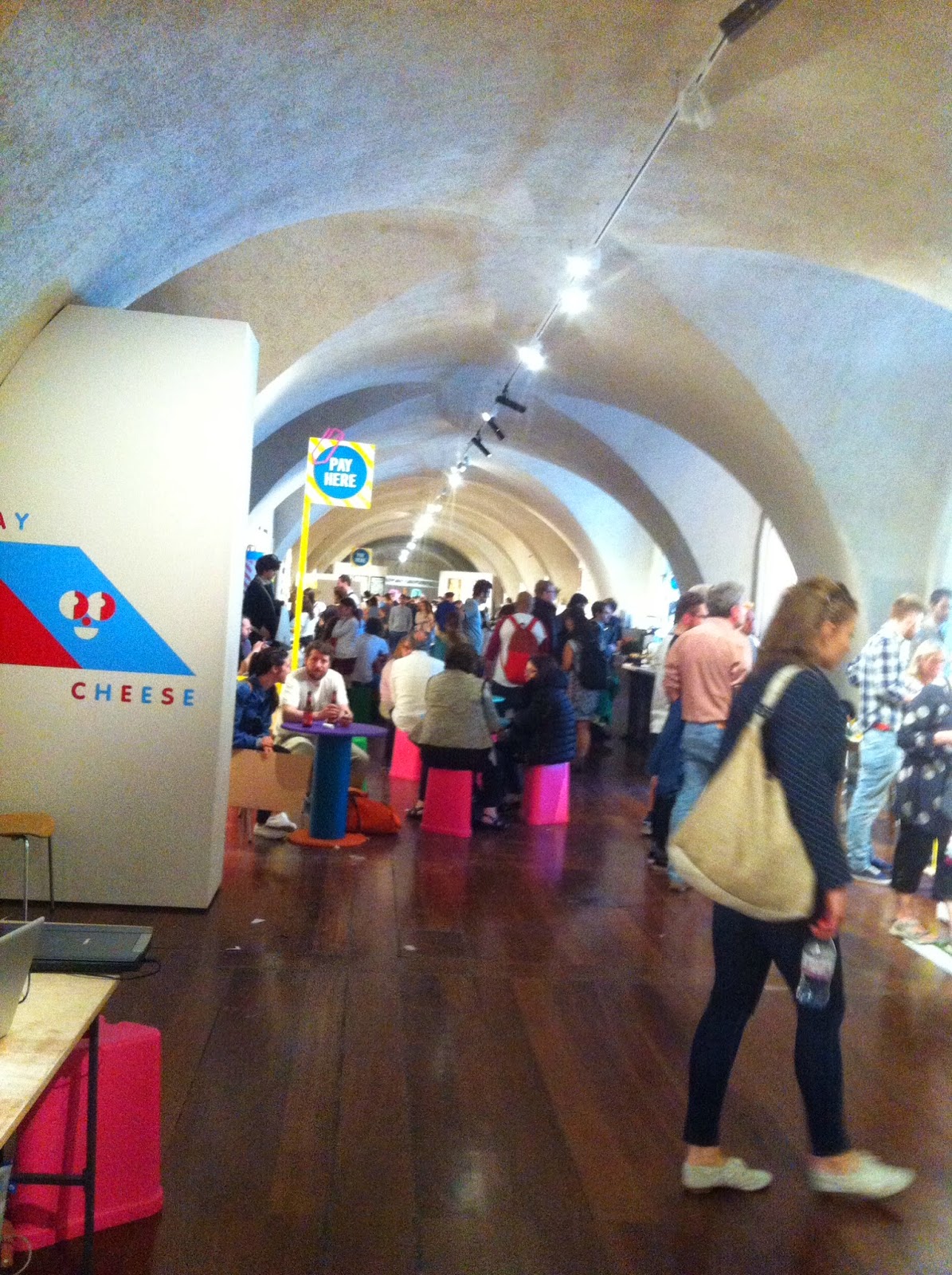 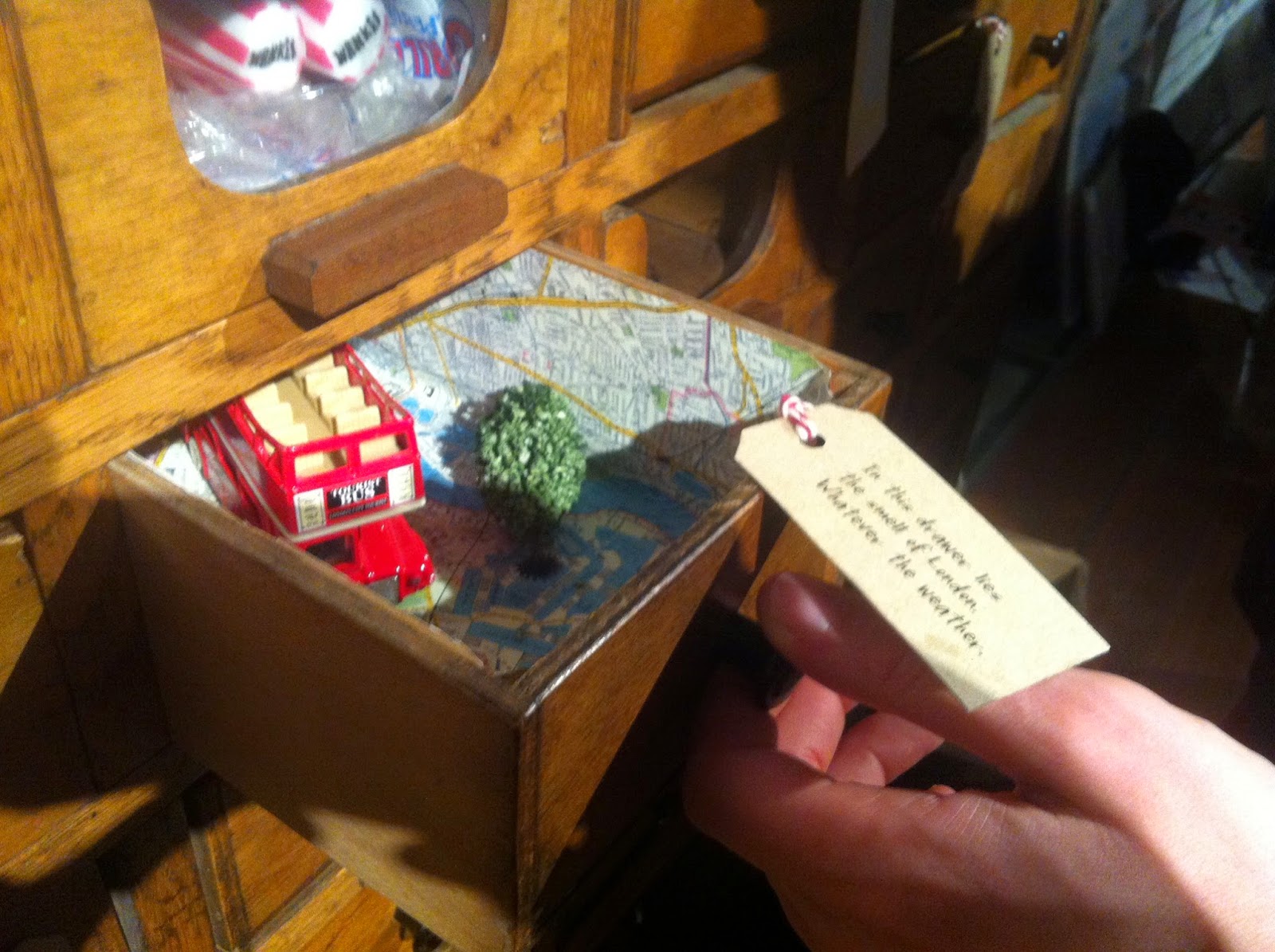 The graphic arts festival Pick Me Up ended over the last bank holiday weekend, now in it's fifth year it is annually held at the beautiful Somerset House. I've always wanted to go and it certainly didn't disappoint. A gallery of exciting up and coming illustrators and graphic artists, filled the walls of the entrance to the festival. Stand out artists who caught my eye were Lynnie Zulu, with her colourful tribal artworks and Thibaud Herem's intricate sketches of architecture. I recognised Kyle Platts' work instantly from Vice, his trademark humour and highly detailed illustrations with a slight gross quality that reminds me ever so slightly of cartoon duo Ren & Stimpy.

At the beginning of the first floor, I was greeted with splashes of reds, pinks and purple which decorated illustrations, posters, jackets, containers, bones, rocks and jars filled with eyeballs. By far my favourite collective at Pick Me Up, called Skull Paradise. There were many things to do and see, such as letter pressing a personalised note on a purchased sketch book and various workshops scattered across the event. I was fascinated by the photobooth at Artomatic's stall, so I purchased a ticket and waited for my time slot. I turned out, it wasn't a photobooth but a place to sit and pose, whilst an illustrator draws your portrait!

The second floor featured more collectives and a band in one room, who were pretty good but I'm still trying to work out who they were. Before we left, I bought a Little White Lies magazine with the little money I had and then stumbled across an amazing bar. We found a Canadian bar called the Maple Leaf and being Canadian we had to go in there. Unfortunately they wouldn't let me have a discount for being Canadian, but the Moosehead beer was good!