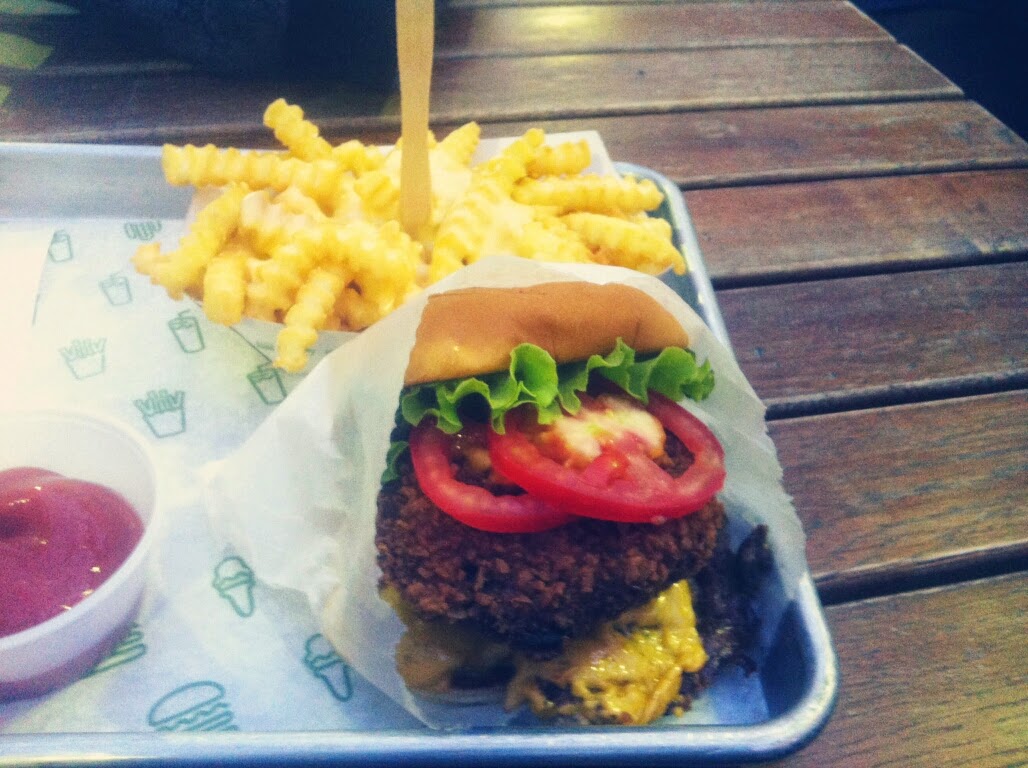 Does Shake Shack cut the mustard?


The American fast food chain crossed the Atlantic Ocean to arrive in Covent Garden over a year ago. Bringing small burgers, fried breaded mushrooms and frozen custard milkshakes with them, Shake Shack is attempting to compete with the extremely wide variety of burgers offered in the capitol. And there not doing very well at it.

With high hopes and an aggravated hungry stomach, I sat down to a burger, with cheese fries and a frozen custard milkshake. I was very confused about the whole frozen custard thing, but I'm always game for anything. Surprisingly it was good and was the best part of my Shake Shack meal. Now these certainly are not fast food prices, so I was expecting something better than McDonald's. 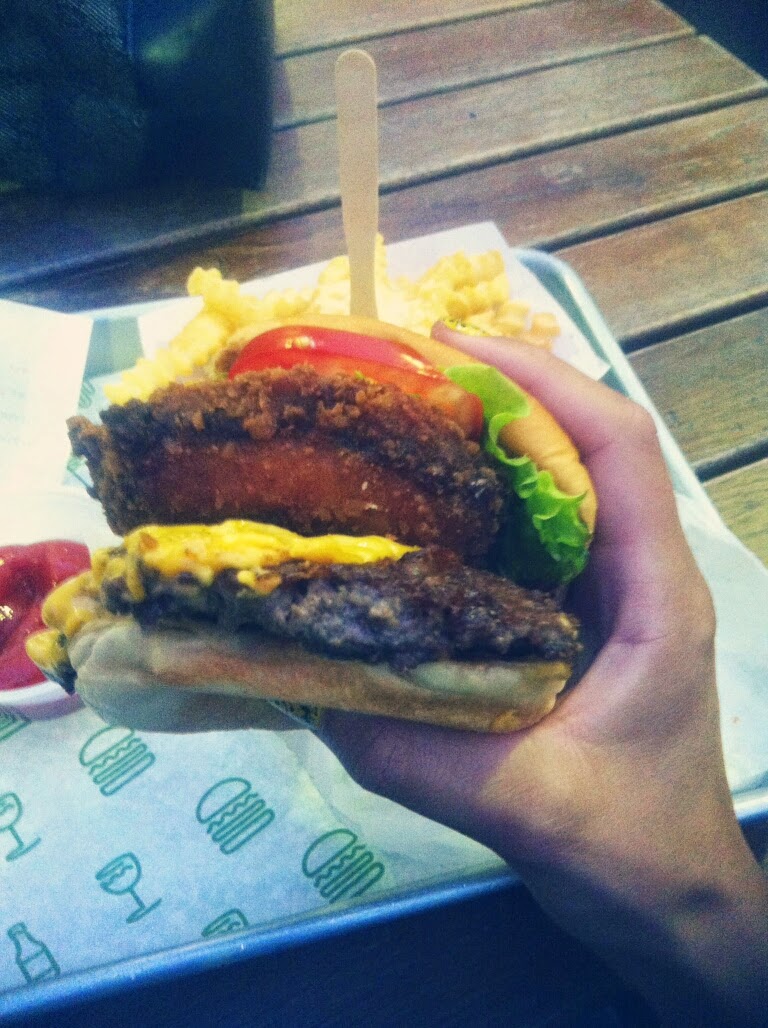 Having a big appetite I ordered the Shack Stack (£8) which consists of a cheeseburger with a 'shroom burger stacked on top, lettuce, tomato and Shack Sauce. Cheese fries (£3.75) on the side and a vanilla frozen custard milkshake (£5). The burger was good enough for my hunger but didn't taste anything special. If it wasn't for the crisp fried portobello mushroom burger, it would have tasted bland. The blend of cheddar cheese sauce tasted like plastic on top of the fries and do not see the point of paying an extra pound just to get the cheese.

I admit I'm rather a pig and didn't understand why the burger was so small? It's not very often I can finish a burger, but I demolished it along with my fries and was still hungry. I have tiny hands and I could hold the burger in one hand, something I've never been able to do with burgers. 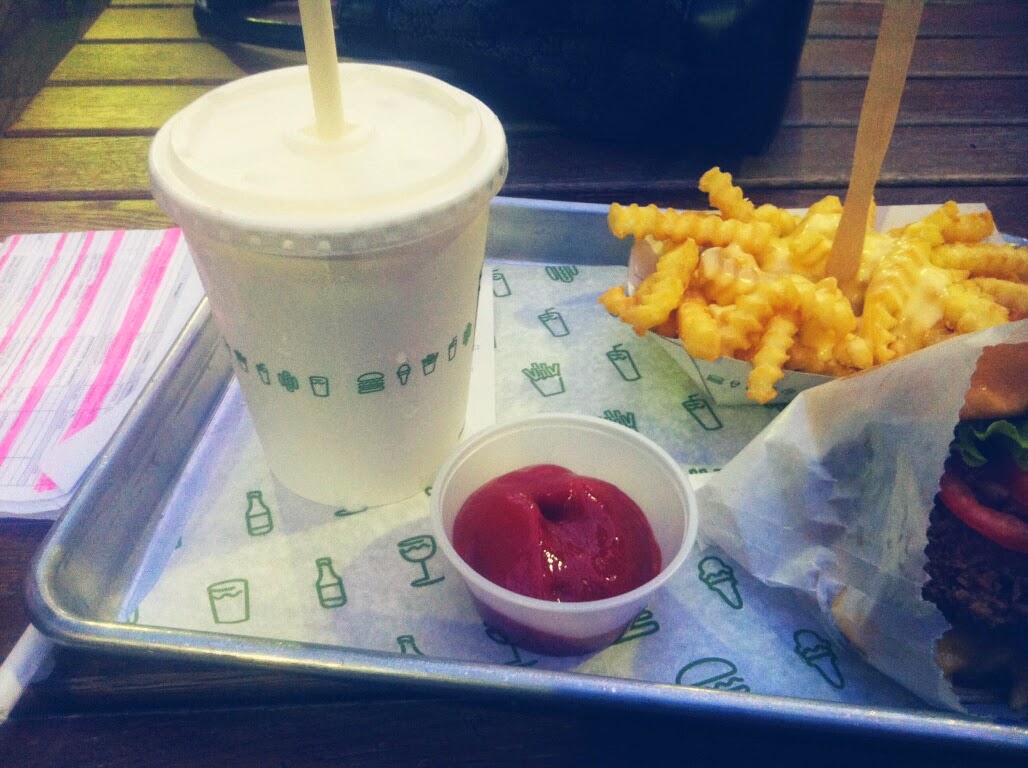 I didn't actually try it, but Shake Shack also does something called Concrete, which is frozen custard mixed with toppings. Going on what the milkshake was like, I can imagine it would be tasty. Adorably, Shake Shack also serves treats for dogs such as the Pooch-ini®, which are red velvet dog biscuits, peanut butter sauce and vanilla custard.

I would be happily try Shake Shack again, however I would indulge in one of their flat-top hot dogs with various toppings. Or possibly bring my dog along with me to!

Now I've never eaten an American Shake Shack burger, but I can imagine it would probably taste better than their English offerings. Americans after all create the best burgers. Being a bit bland, I would recommend walking the 30 seconds it takes to arrive at the doors of the wonderful Meat Market. The burgers here are amazing! (Wouldn't recommend the chicken burger though.) 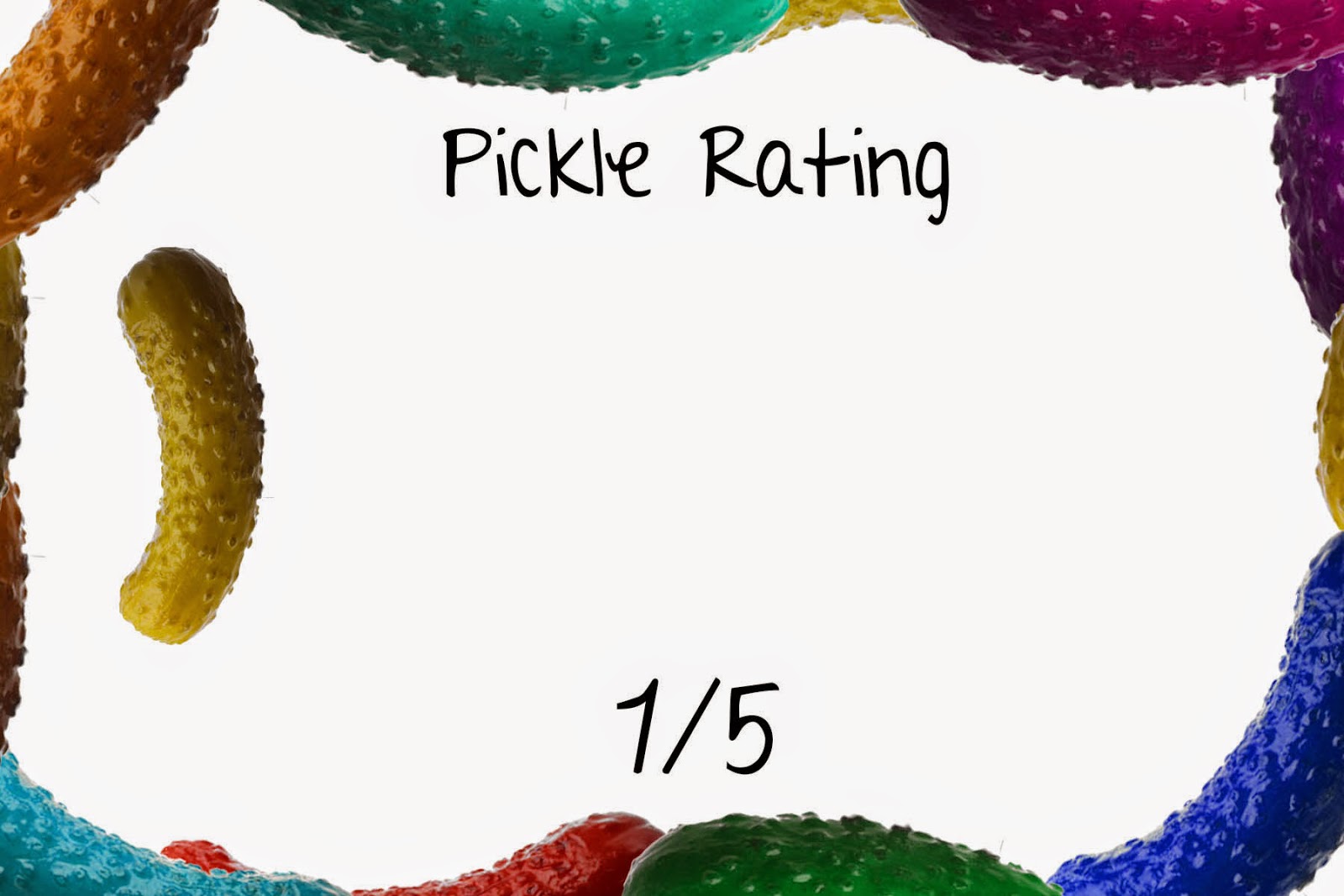