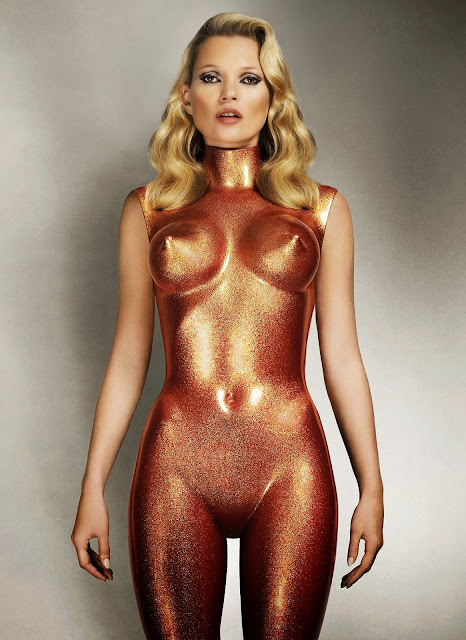 Allen Jones is one of the most influential and controversial British artists from the 60's, producing exaggerated sculptures of the female form. His work has provoked much debate on the way he features women within his work, suggesting fetishism and sexual connotations. I admire Jones' work which influenced my own and I wrote essays on his work whilst studying previously at college and university. The female form is something within art that has always been a fascination with artists and Jones has not been afraid to explore his fantasies. Whether people like it or not, his work has influenced everything from from design to fashion and has even featured the likes of Kate Moss. The Royal Academy of Arts has paid tribute to Jones by showing a retrospective of his work, opening last week 13th November.

I would definitely recommend heading down and exploring Jones' work, no matter what your opinion of him is. This is a rare opportunity to see a great artists wide body of work, which covers sculpture, painting and photography. The exhibition is on until 25th January 2015 and for more information check out the RA website. 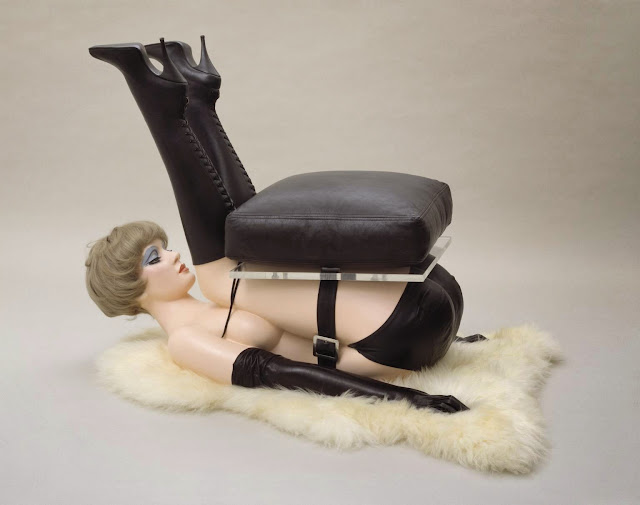 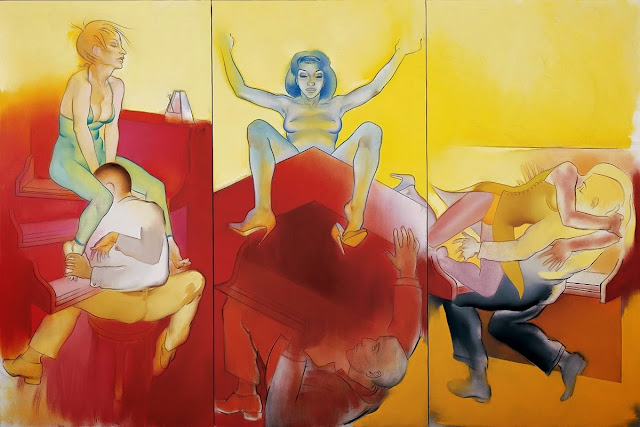