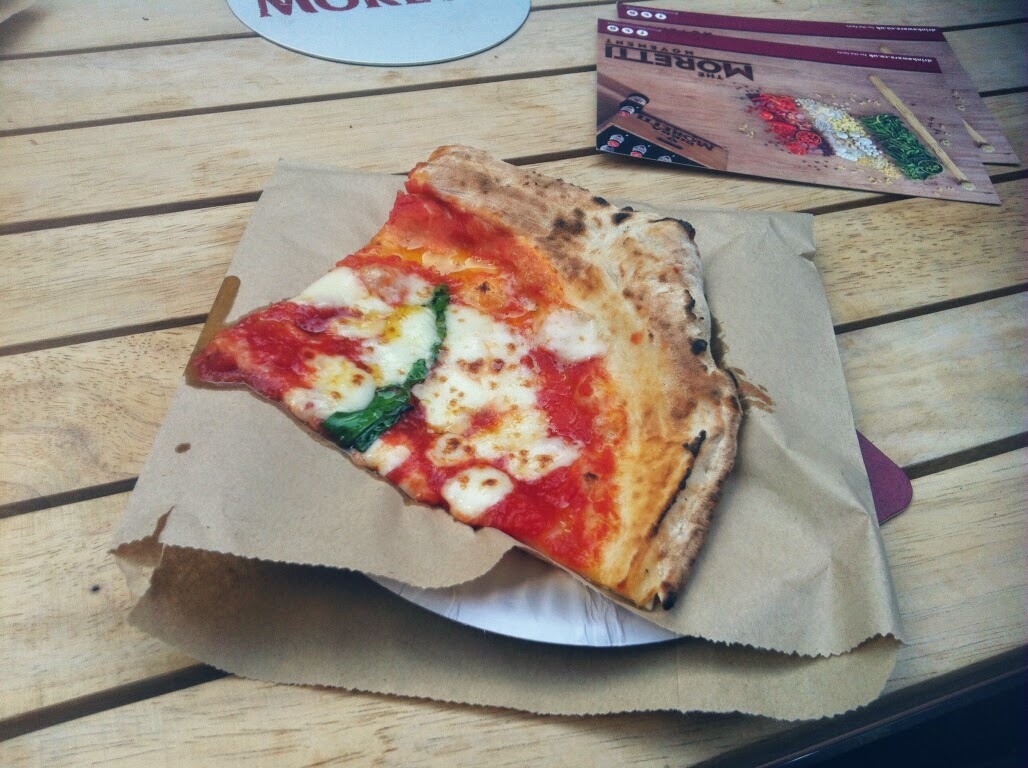 A few weeks ago an exciting email popped in to my inbox, declaring that I had won tickets to a food festival! I was ecstatic as I love food but especially as it was Italian! I had won two VIP tickets to the Gran Moretti Food Tour in Shoreditch from the online magazine The Debrief.

On arrival the friendly host of the event greeted us and explained the set up, including demonstrations at each food stall throughout the night. I headed to straight to the Pizza Pilgrims stall, as I've heard wonderful things about their pizzas. Pizza Pilgrims was created by two brothers James and Thom Elliot, who travelled in a van around Italy on a quest to learn what makes the perfect Italian pizza. One slice per person was handed out, but luckliy I had a wristband for unlimited food! The margherita pizza was hand stretched with an ultra thin base, topped with fresh tomato sauce, torn mozzarella and basil. I definitely recommend seeking out these guys at their restaurants at Kingly Court, Carnaby Street and Dean Street, Soho to try their wonderful pizzas. 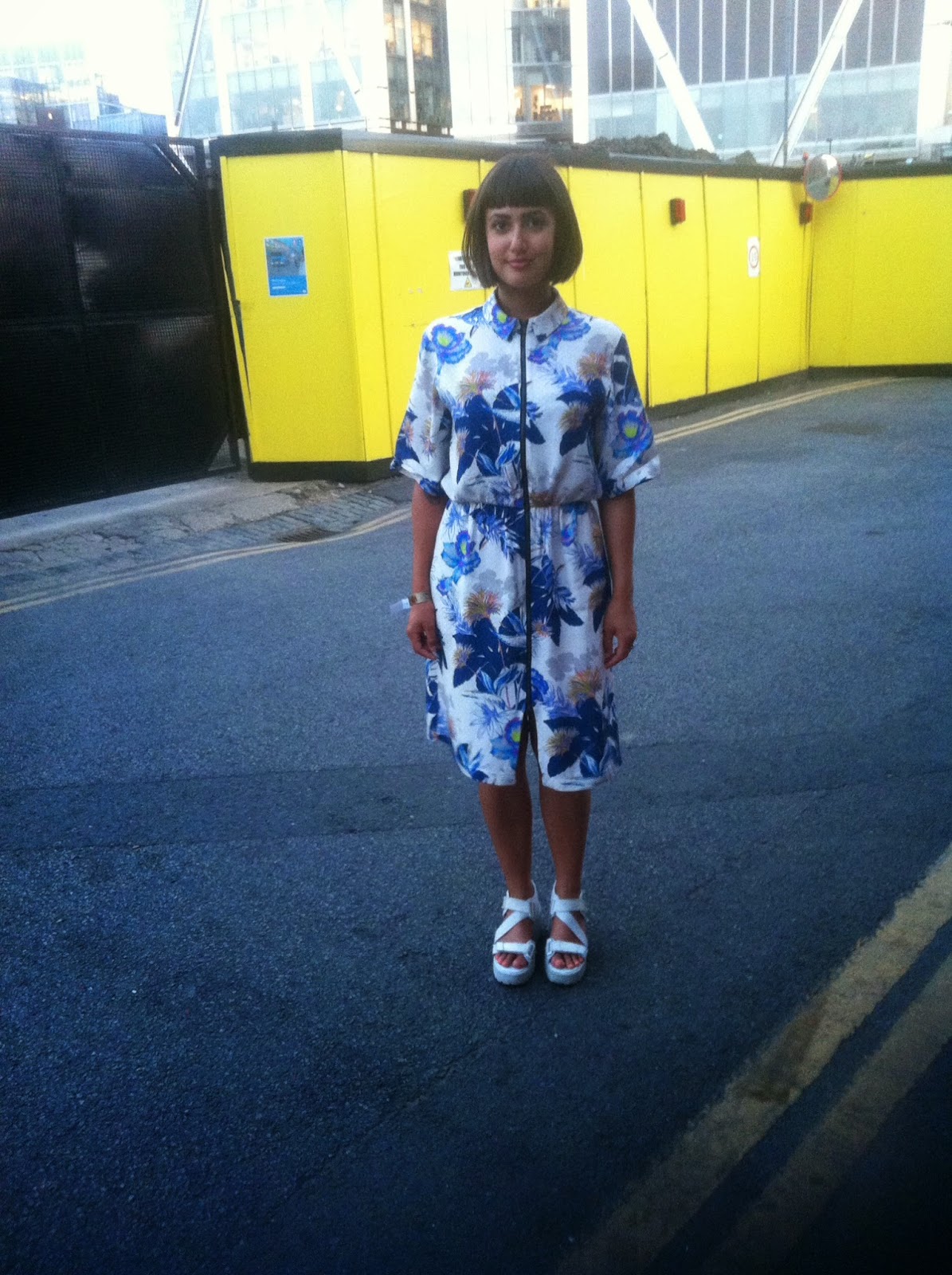 Next stop was the bar, where I picked up a bottle of Birra Moretti beer and headed over to the next food stall. Gurmetti are an Italian street food stall based in various market through out London including Leather Lane. After queuing for some time, I finally managed to sample thinly sliced pork cheek with cheese on a flat bread biscuit hybrid. It was very nice considering I'm not a big meat eater. Next up I was seduced by the exotic flavours of gelato on offer at Gelupo; a gelateria and delicatessen based in Piccadilly Circus. For my first round of gelato, I chose cantaloupe melon which tasted exactly like biting in to an actual melon! Amazing! I tried sour cherry and ricotta gelato for my second round, which was just as tasty as the melon. If you love unusual ice cream flavours, Gelupo is your Willy Wonka of gelato! 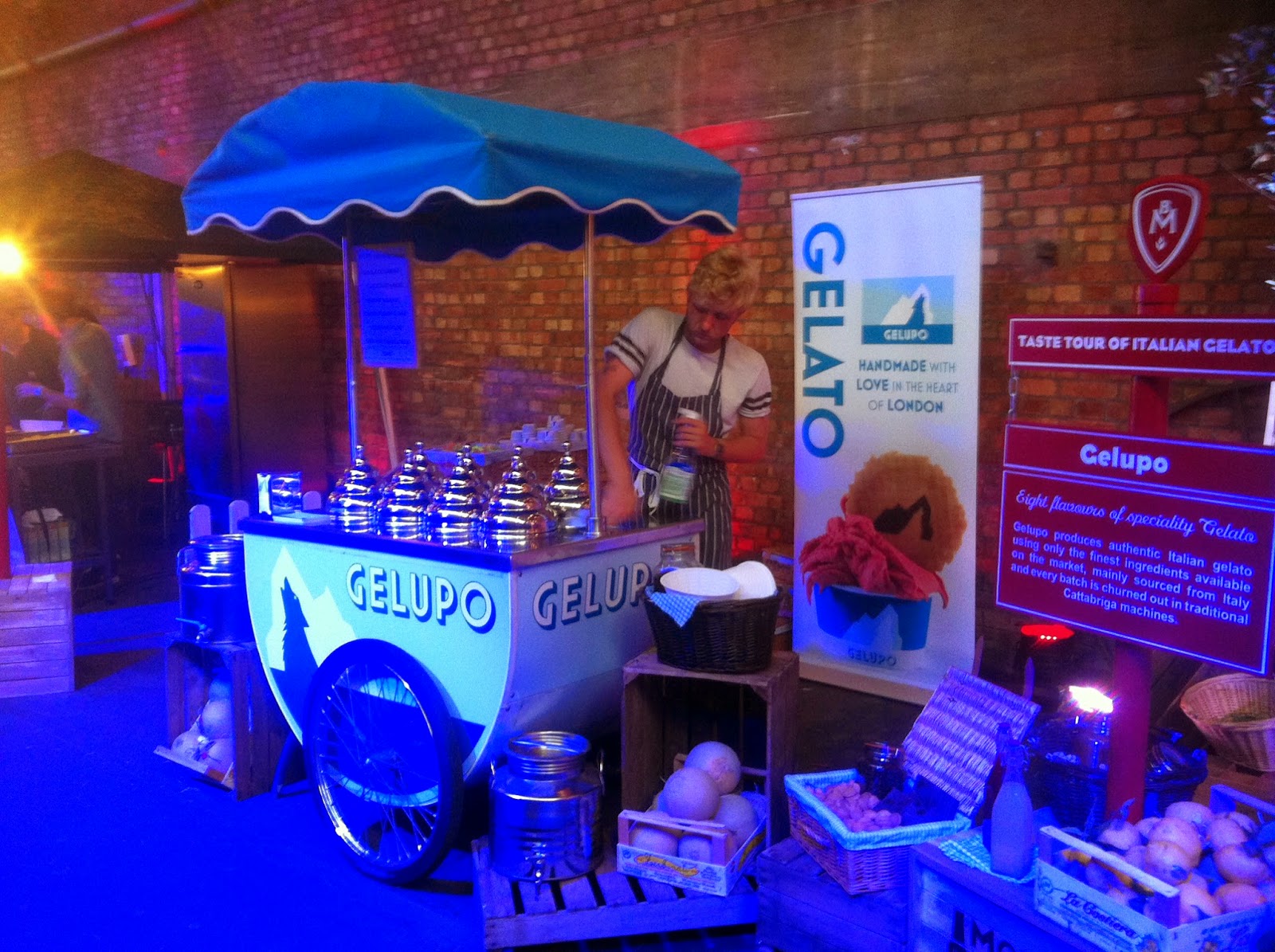 After a few more slices of Pizza Pilgrim's pizza, I wandered over to Arancina to take part in a cooking demonstration. A traditional Sicilian pizzeria based in London, Arancina also specialises in Italian risotto balls which I had the pleasure of helping to make during the demonstration. After putting on an apron and a hat, I got to work shaping risotto and stuffing them with beef ragu before they were deep fried. They were so delicious! Especially the ricotta and spinach stuffed balls, I can't wait to try and make them for myself! The last stall in the venue was Terrone & Co, the brainchild of Italian born Edy Piro who specialises in traditional Italian coffee and food based in Netil Market. I didn't manage to sample the coffee but I did try the pasta ravioli with butter sauce and amaretti bicscotti. It was too sweet for my liking, but the fresh pasta was good. I had a fantastic time at the Gran Moretti Food Tour and would like to thank Birra Moretti and The Debrief for choosing me as a winner! 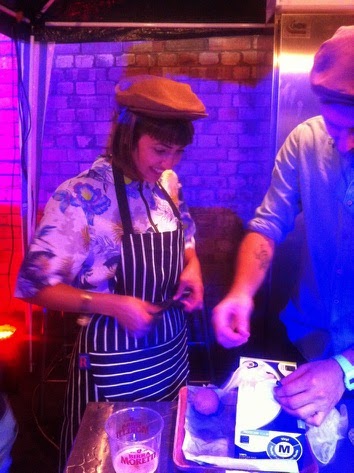 If your new to The Debrief, it's a digital magazine for tech savvy twenty something's that offers honest articles on news, fashion, lifestyle and sex. A more frank, grown up version of the deceased More Magazine (RIP), I especially love fashion editor Pandora's articles where she tries on the latest trends in high street stores, e.g. 'We Try On All The Monochrome In Allsaints So You Don't Have To'. The ingenious use of GIFs in articles such as 'A GIF Guide To Make-up Brushes' is a great way of updating the standard magazine article, which makes The Debrief one of my favourite sites being a big GIF lover! 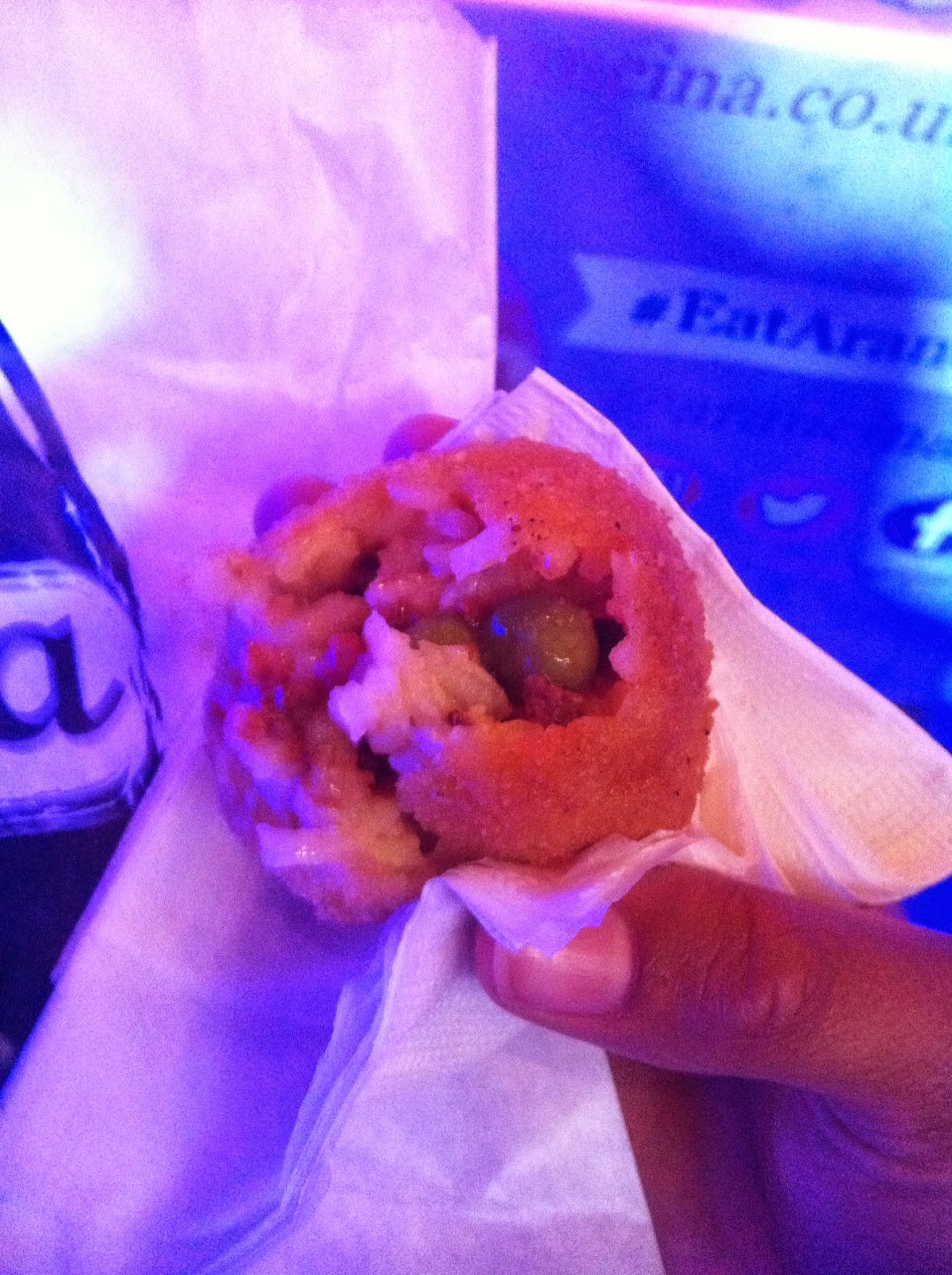 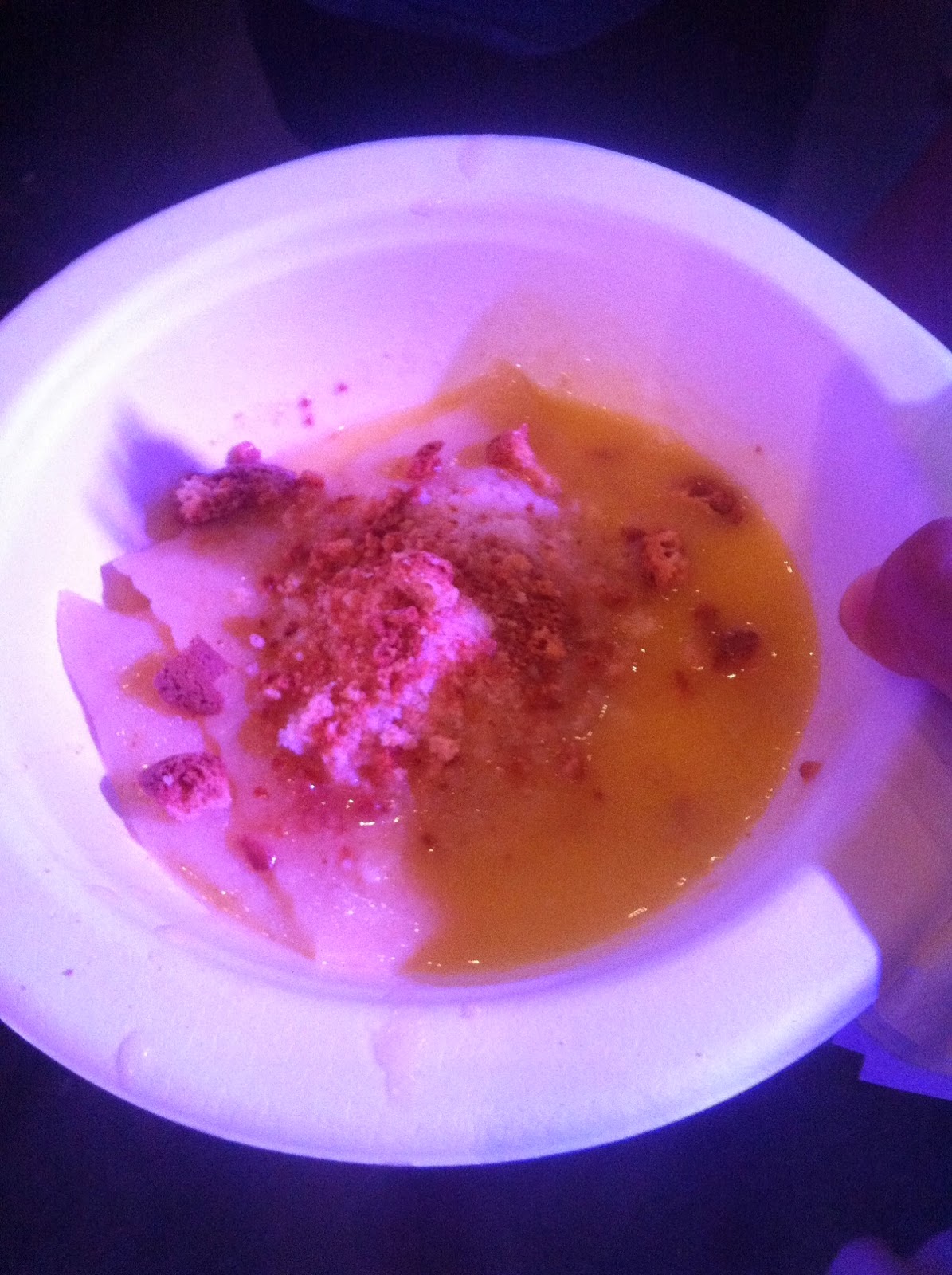 Pasta with butter sauce and amaretto biscotti from Terrone & Co 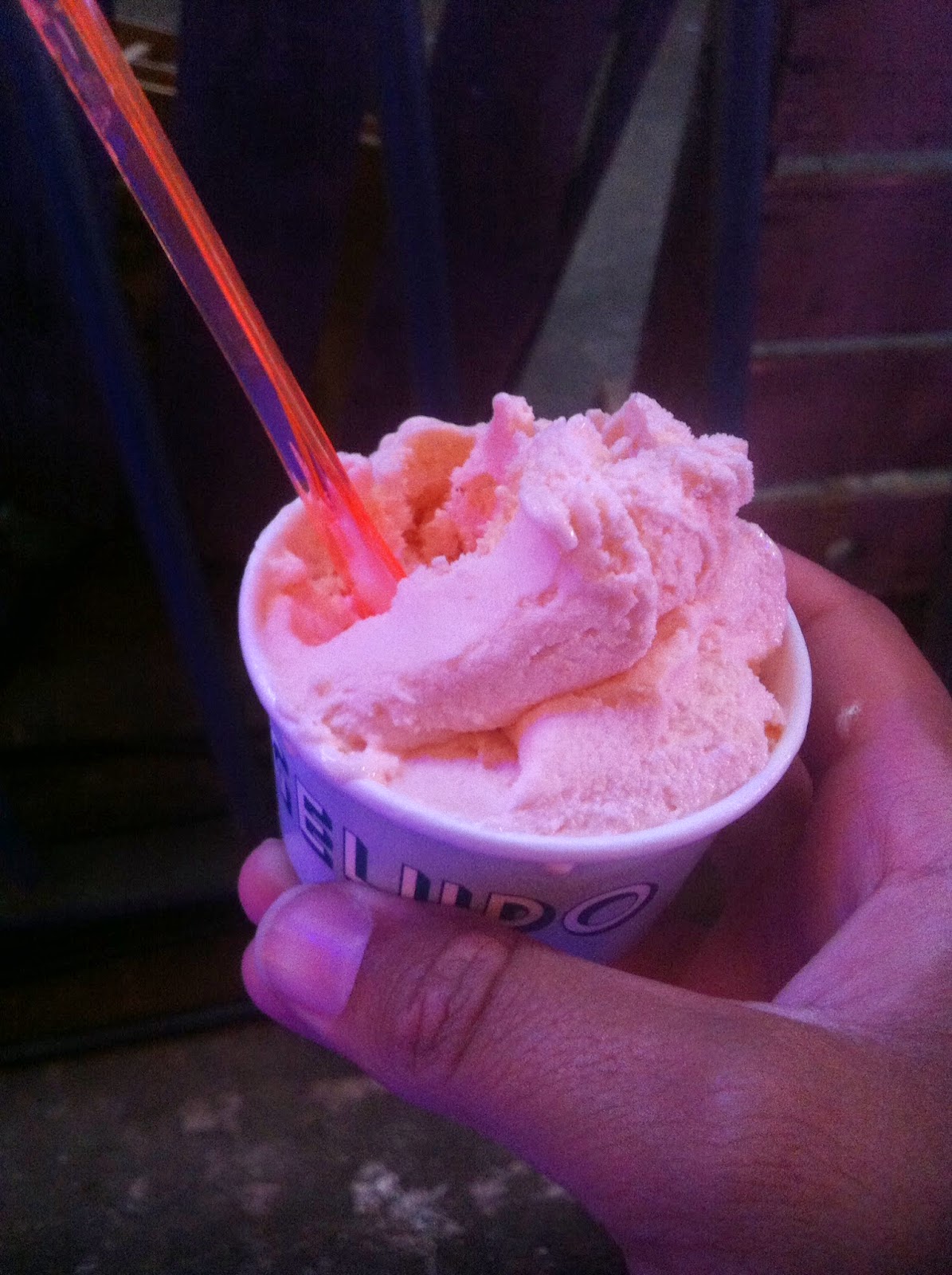 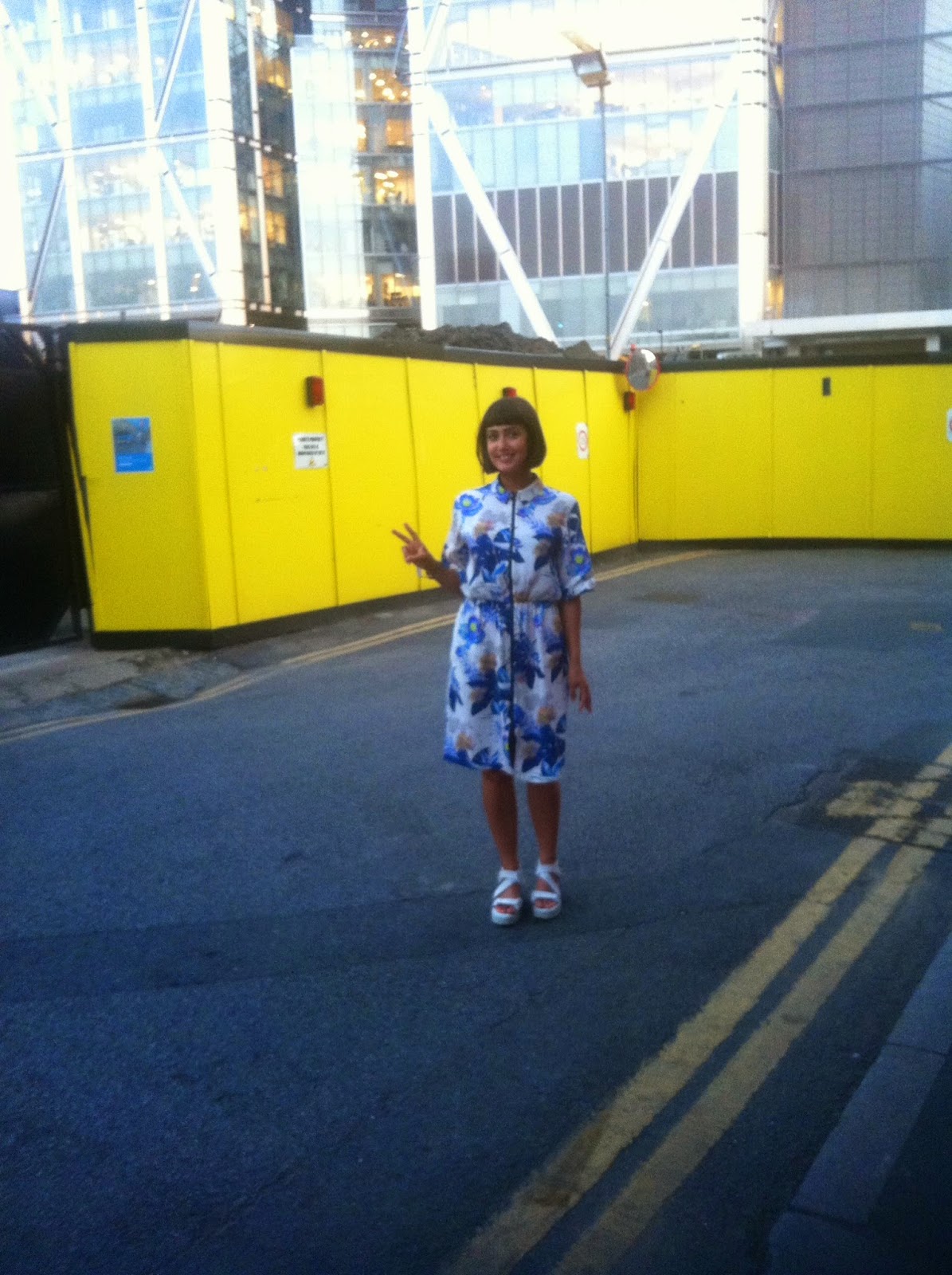 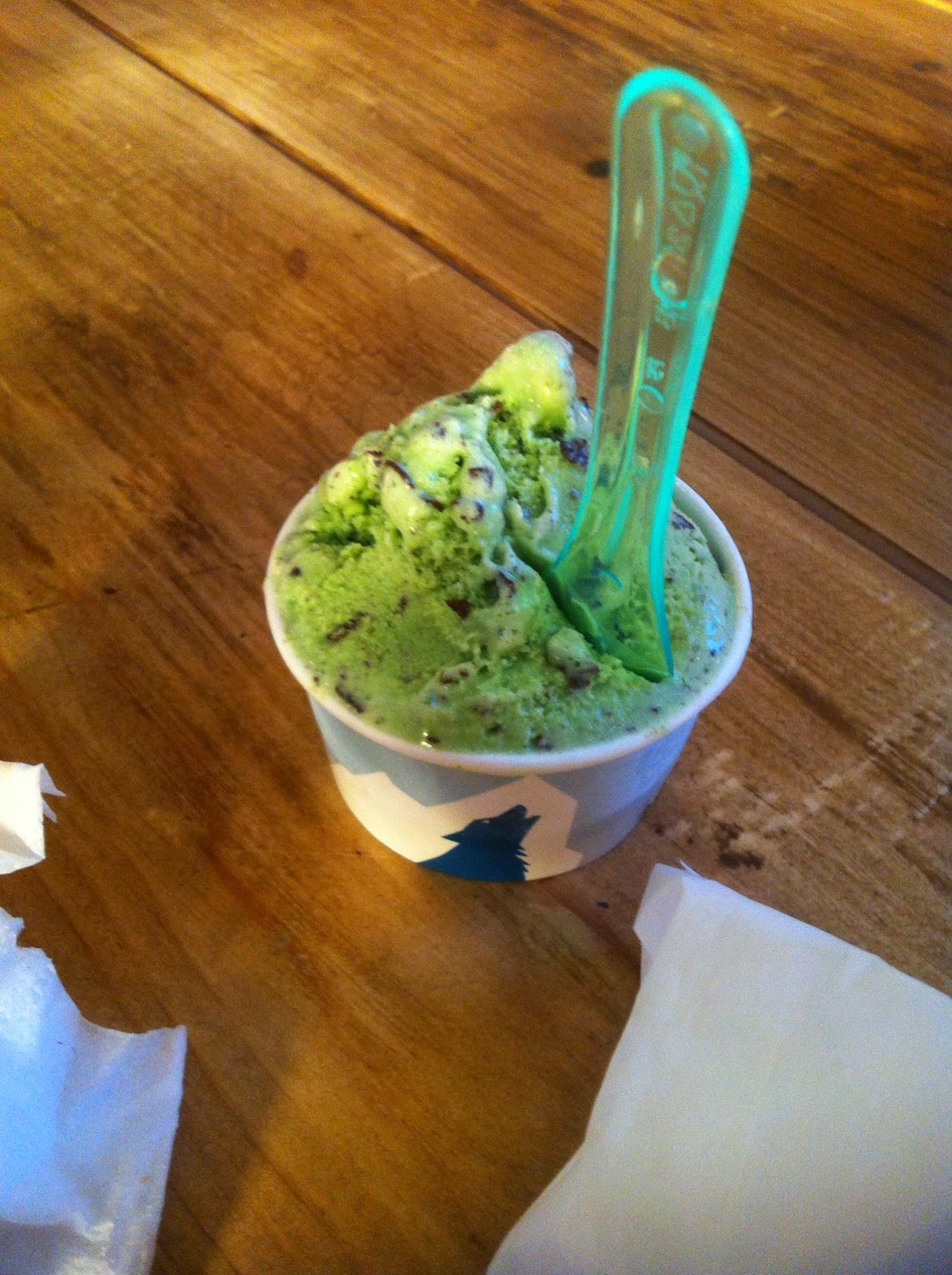 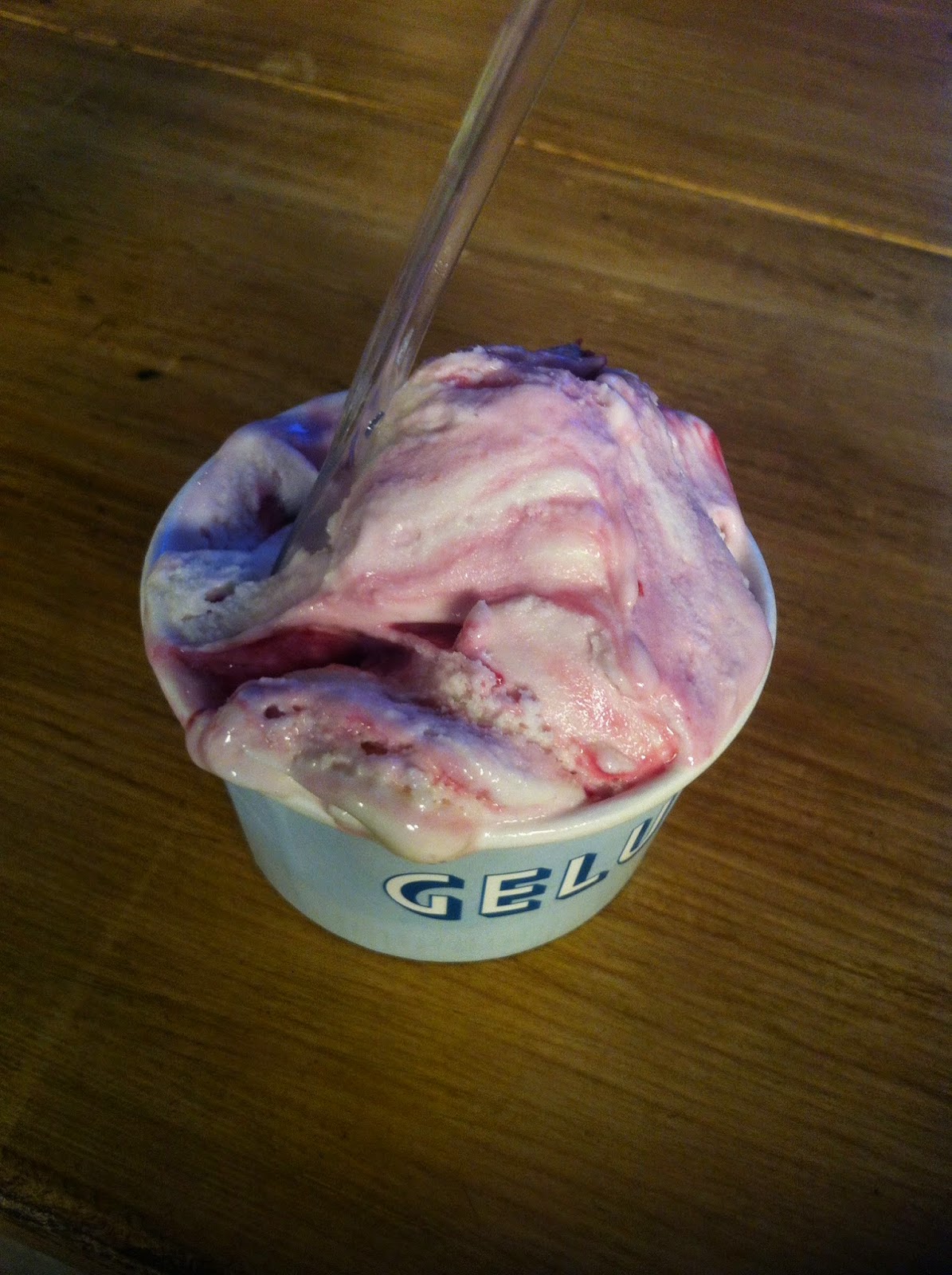 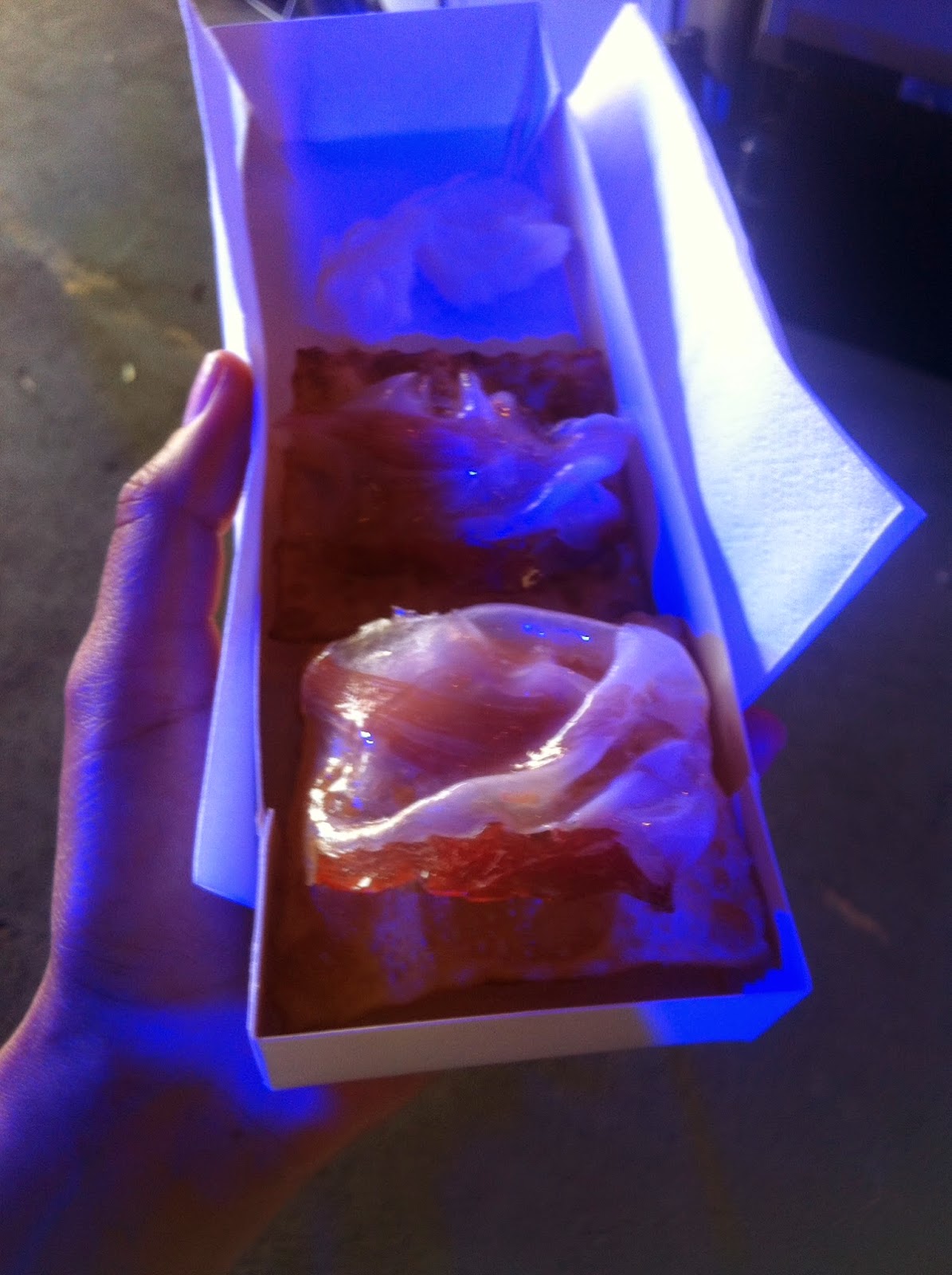 Pork cheek and cheese on a flatbread from Gurmetti 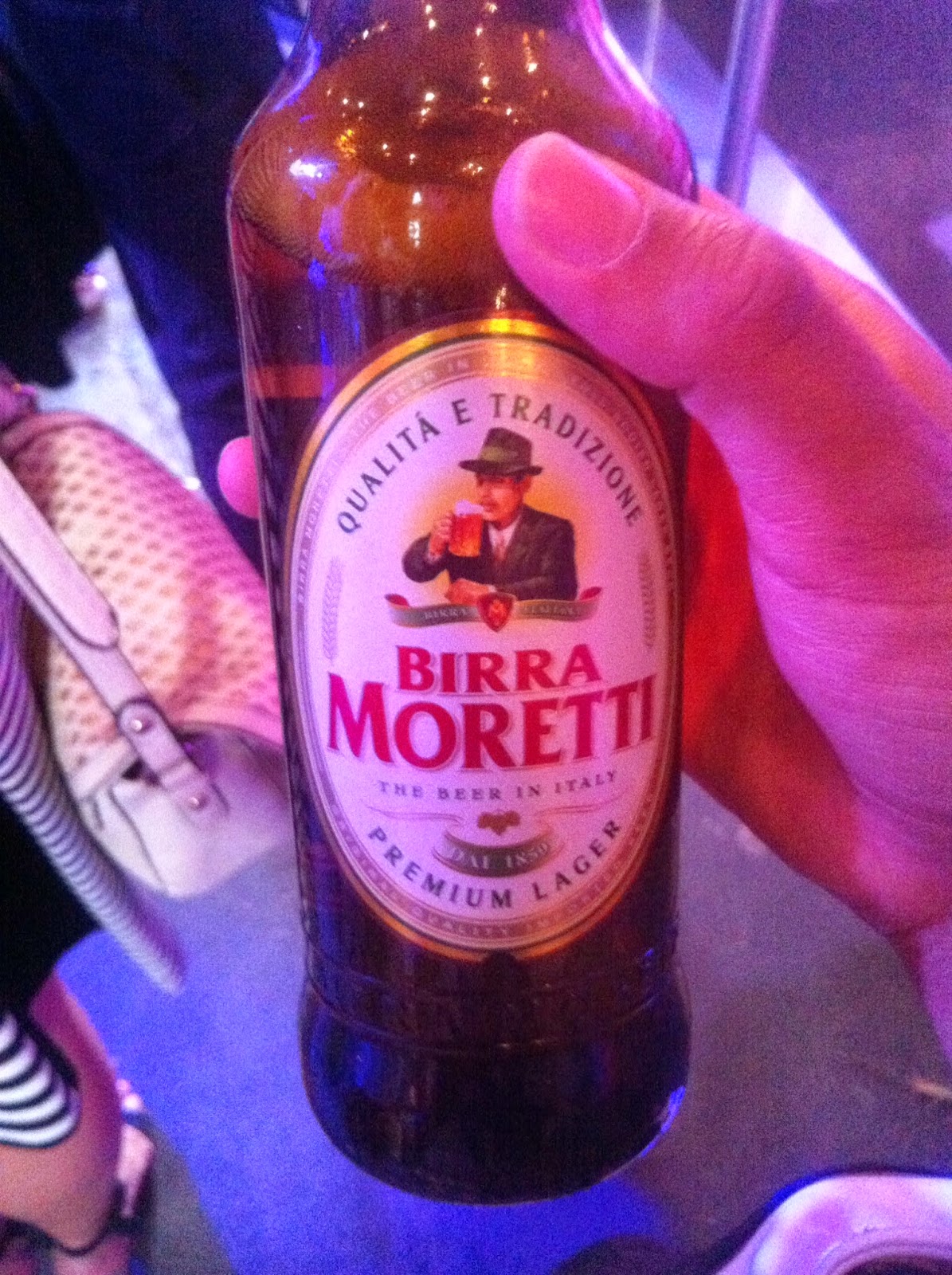 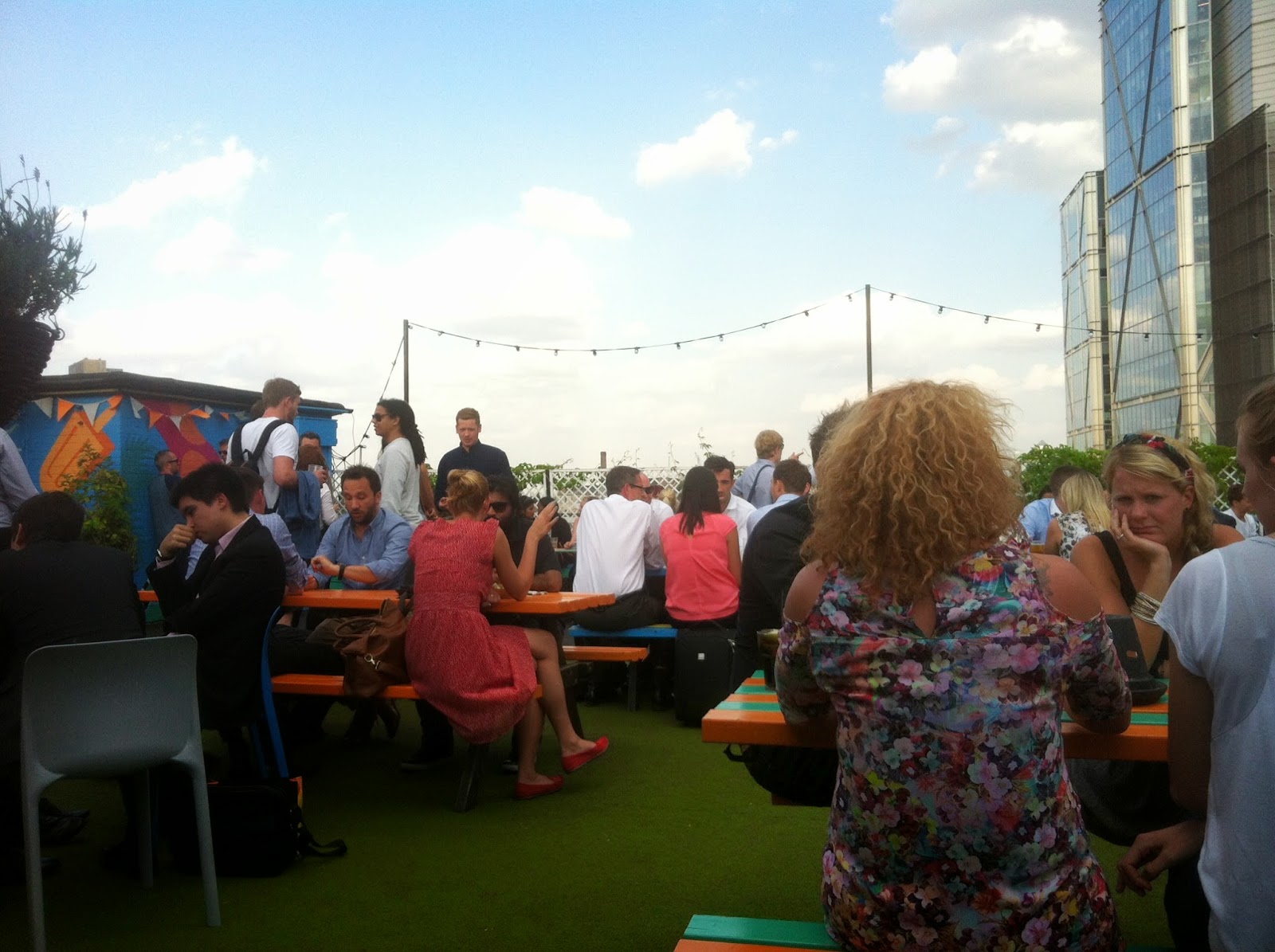 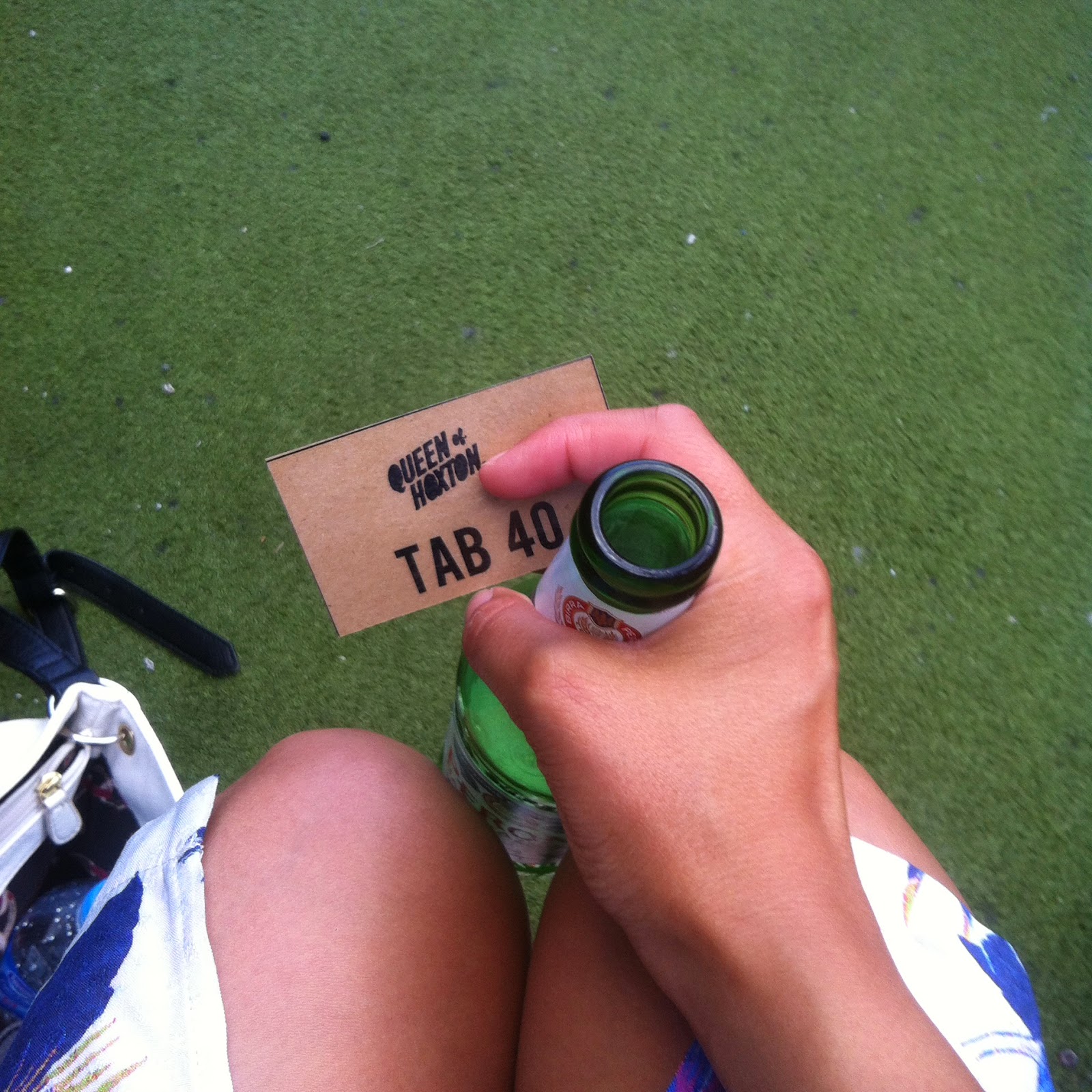 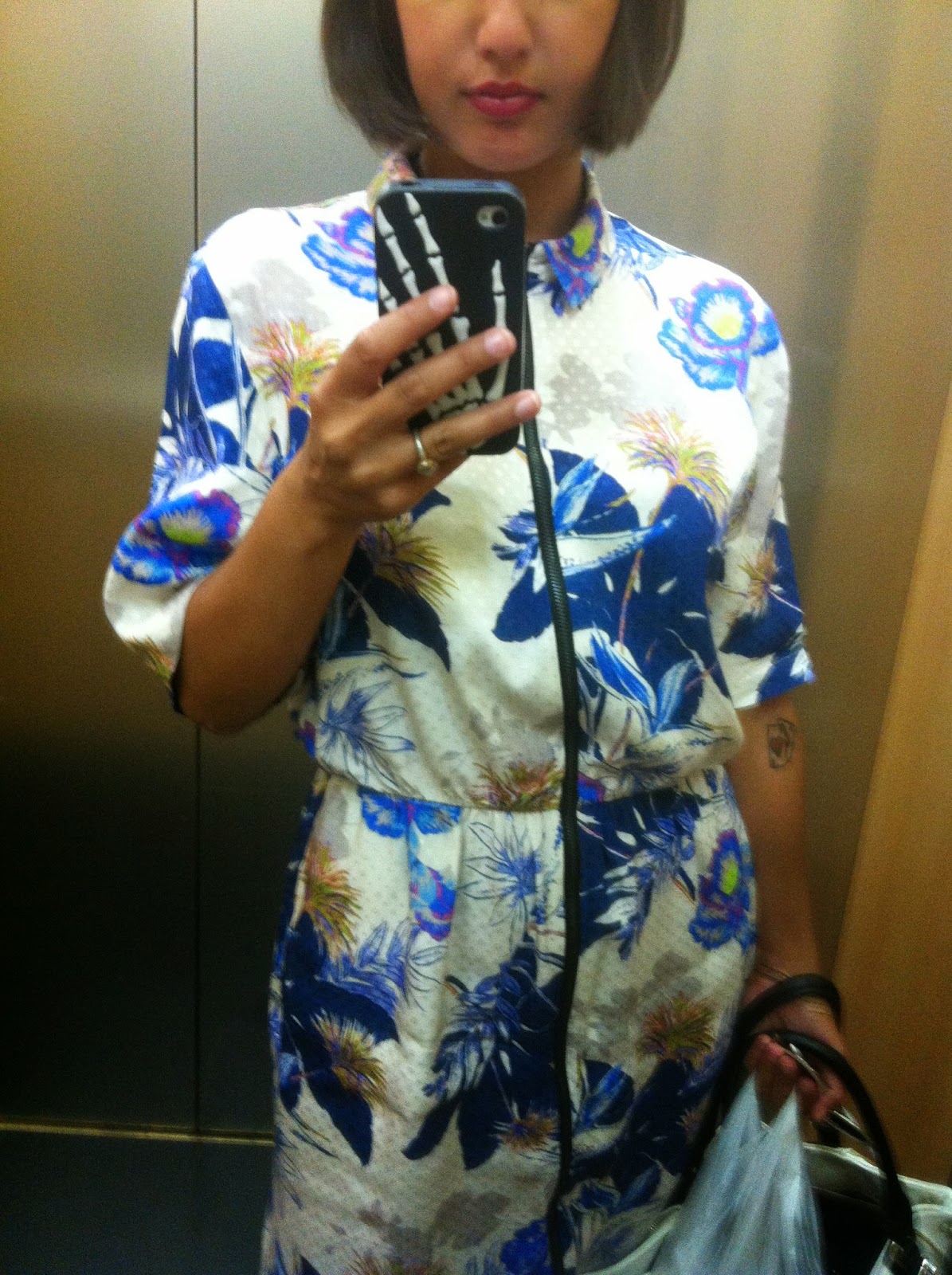