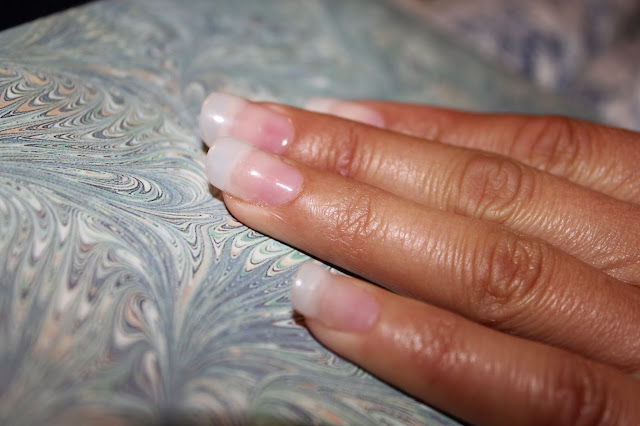 I'm not the girliest of girls. I've never smothered my skin in fake tan, glued in fake hair or ever messed around with fake eyelashes. However I've had my nails done! My friend Hannah finished her nail course last week and I was her guinea pig, although I was quite reluctant to the idea at first as I had never had fake nails before. When they were finished, it felt very strange! I struggled to hold things, pull up my tights etc. My original thought of fake nails were trashy, long and ridiculous, but now I actually think they look natural and pretty good. Not bad for her first attempt ey? 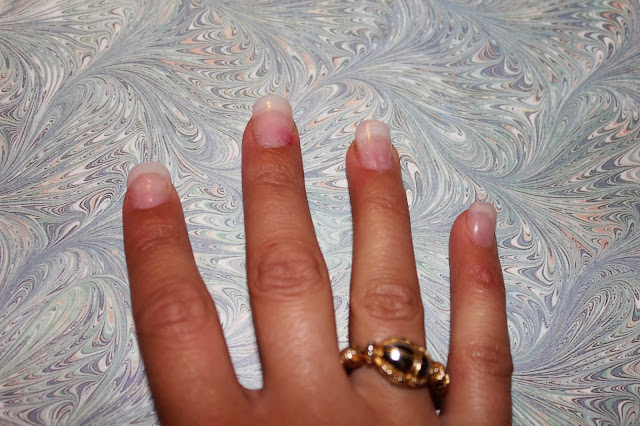 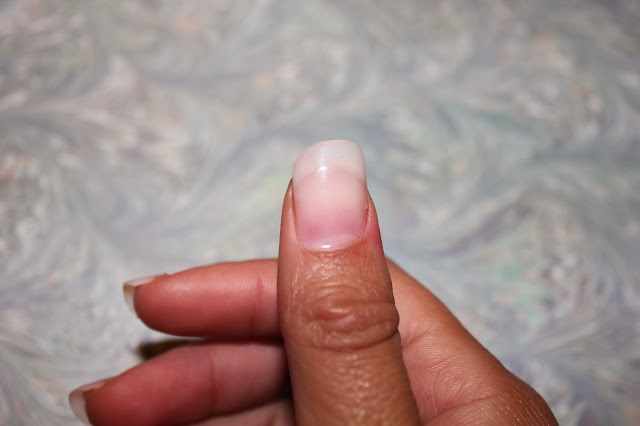 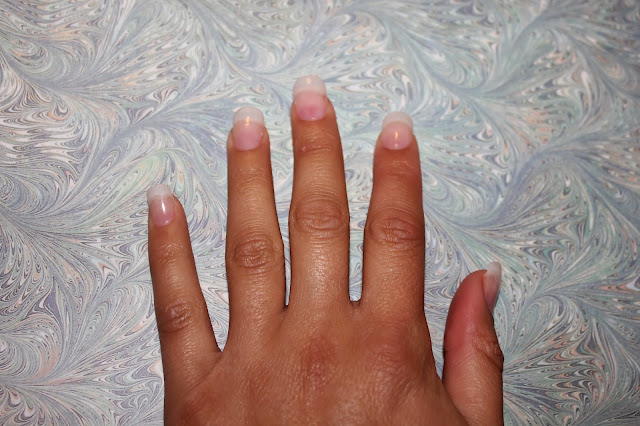