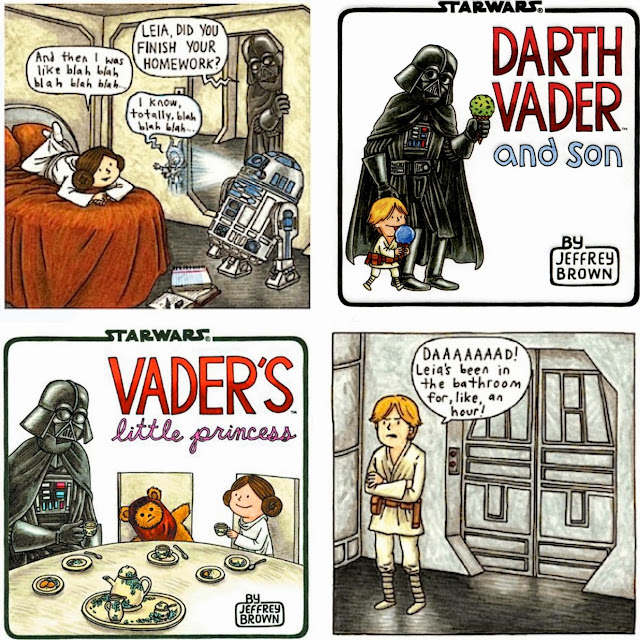 After many years since hitting the cinemas back in the late '70s, the force can still be felt strongly with Star Wars fans. You would think that the franchise had been completely milked, but I was wrong. I stumbled across a gem I'm surprised I hadn't discovered sooner. Vader's Little Princess and Darth Vader and Son are the creation of illustrator and author Jeffrey Brown; imagining the father and child relationship between Darth Vader and his children, Princess Leia and Luke Skywalker. Each book chronicles major scenarios in childhood, with humour and references to the films. The friendlier, more caring side to Darth Vader has been shown; as he deals with Leia's fashion sense, Luke's ice cream and the bickering between the two. Not being a hardcore Star Wars fan, I can still understand the jokes as well as appreciate the humour and passion that has been used to create these little books. Definitely one for the Christmas stocking!

For more information about the book and Jeffrey Brown click here.

Trailer for Vader and Son 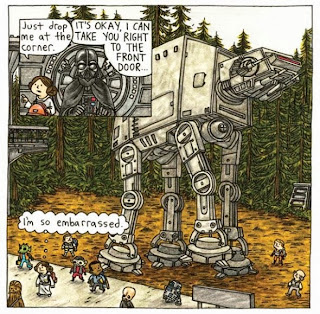 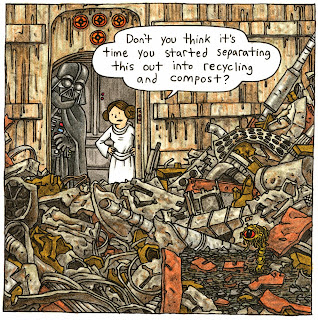 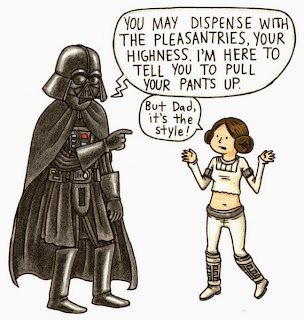 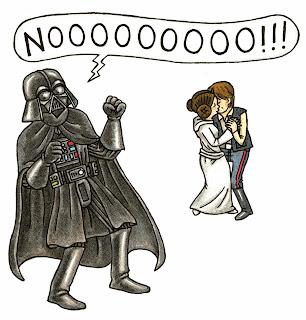 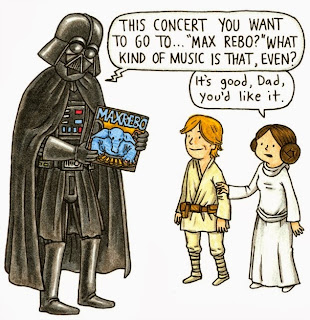 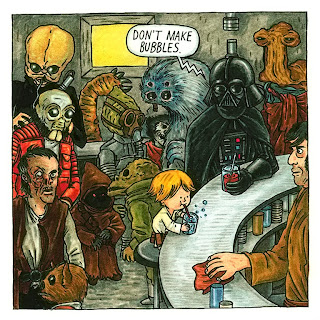 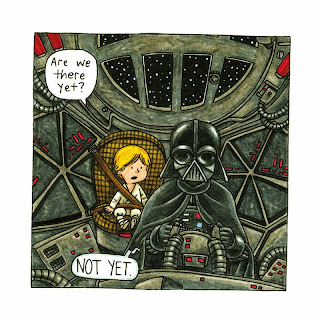