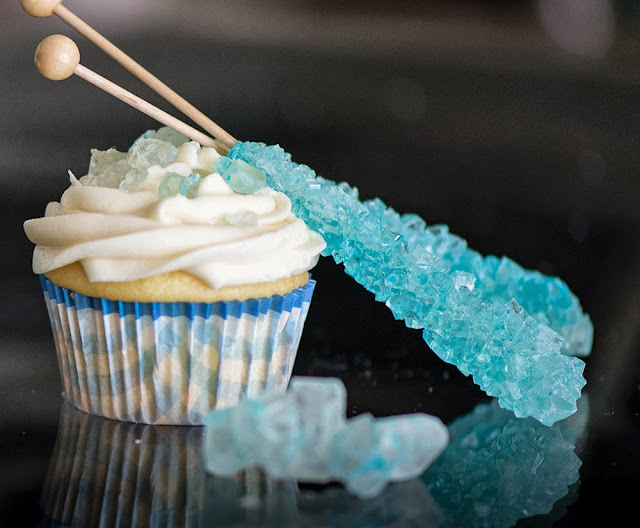 Last Thursday was an emotional evening for me, sighing and shouting at my screen as I watched the last episode of my favourite TV show. Breaking Bad has gripped the world with it's gritty story lines and stressful scenes; which have enabled it's characters to embrace realistic personalities, that bury themselves deep in to your brains and hearts. Having started the first series in February, it has been a slow journey which exploded at series 4, resulting in marathon sessions with droopy eyelids and sore bums. The fifth series was extremely addictive yet very shocking and surprising. I have to say I am truly disappointed with the ending. I expected the action and shocks to continue, but instead the series concluded with a mellow ending with non-realistic goodbyes. I think Jessie and Walt could have had a proper goodbye after everything they had been though together! Skyler going down for Walt's dirty business! What a mess!

I've compiled some fun bits I have stumbled across, to keep the show in your mind for a little bit longer. 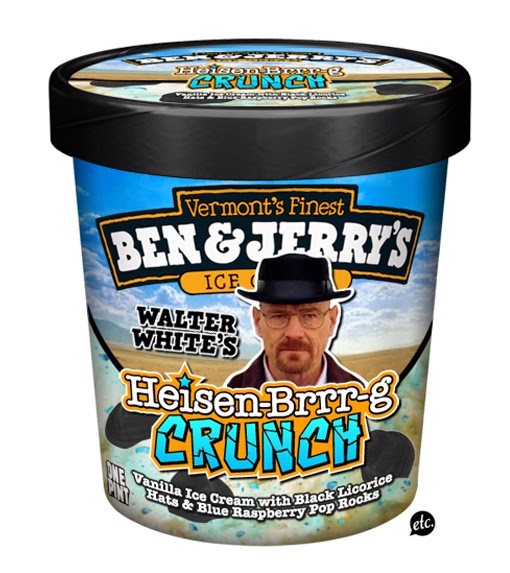