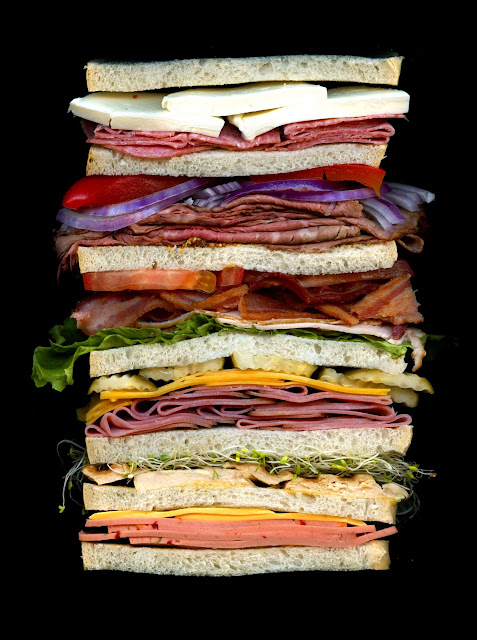 Having previously been swallowed up by Scandybars Chocolate Bar Heaven, I have found another Tumblr that slices food in half, but this time dedicated to the ultimate lunch staple, sandwiches. Scanwiches provides an insight in to the tasty world of sandwiches, most combinations you might not have never heard or thought about before. The blog has proved so popular that they published a book, detailing the origins of each sandwich alongside a photo, check out the book. An  important encyclopaedia for the lunch enthusiast. Put down your BLT and think outside the box. 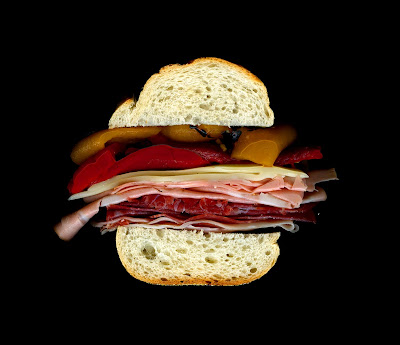 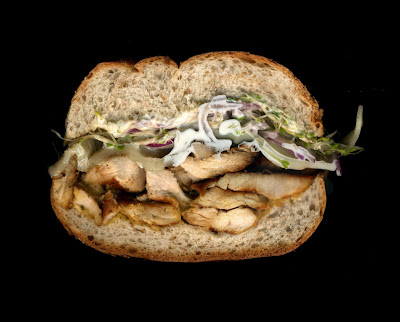 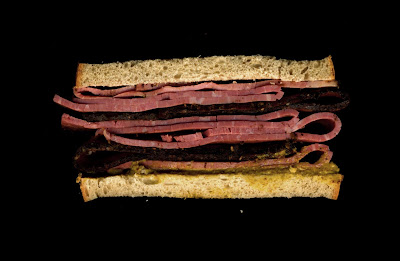 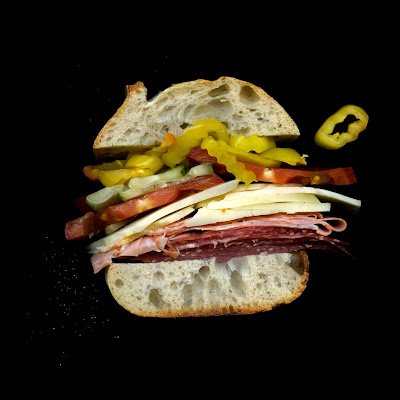 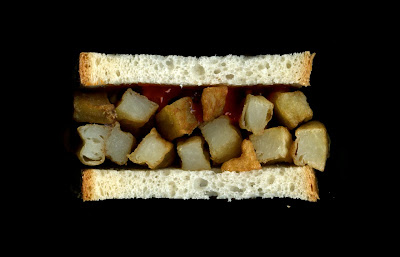 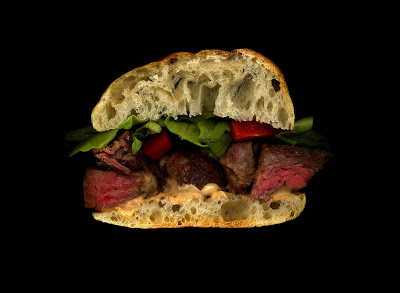 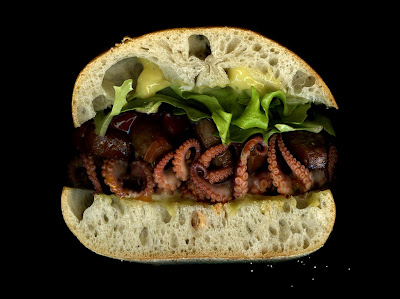 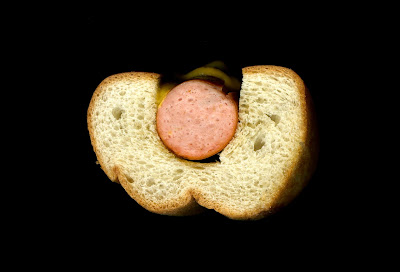 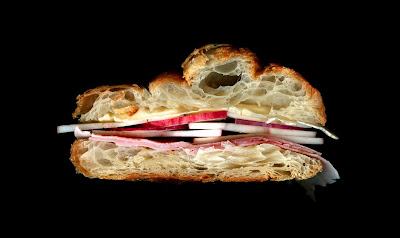 (Ham, Apples, Brie, on a Croissant) 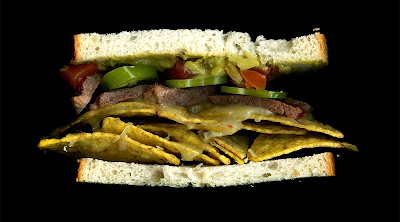 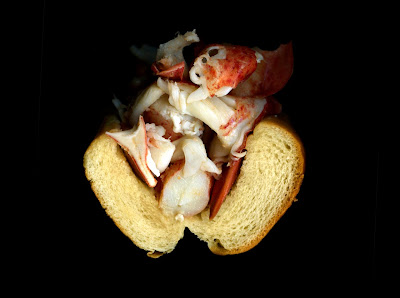 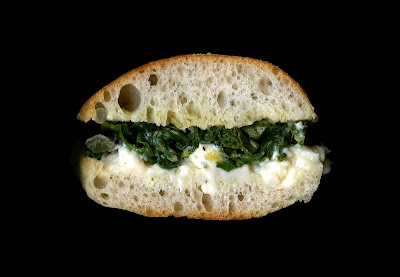 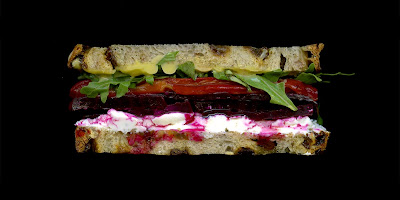 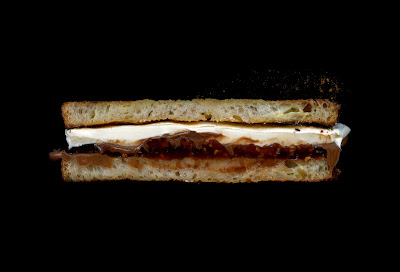