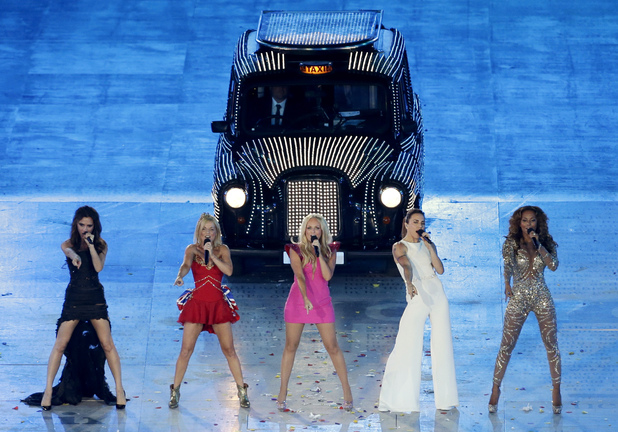 Madness, The Kinks, Pet Shop Boys, Fatboy Slim, Russell Brand, Kate Bush, Annie Lennox, George Michael, Beady Eye, Monty Python, Muse, Queen, Take That, The Who.... these are just a few of the highlights that made the closing ceremony one to remember, however for me it was all about The Spice Girls! 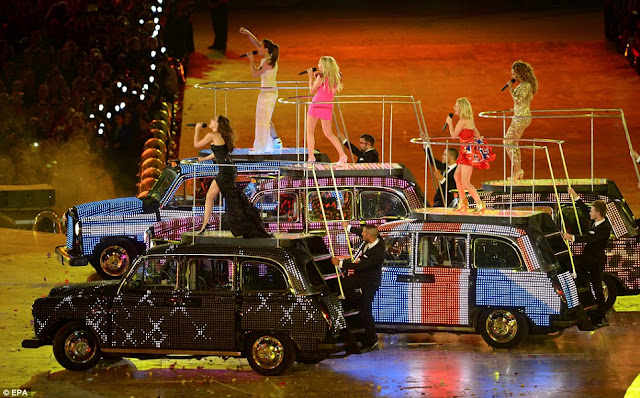 As soon as I heard Wannabe fill the stadium I screamed with excitement! I was hoping the Spice Girls would make an appearance and not only was their entrance one to remember but their choice of outfits reflected the old persona's that made them mega stars. Victoria Beckham wore a stunning black strapless Giles Deacon gown with a flowing train. I'm surprised not to see the union jack dress, but Geri Halliwell wore a red Suzanne Neville dress with a hint of the flag on the back and a gold tiara by Halo & Co. The hot pink Maggie Cooke dress that Emma Bunton wore really hinted at the old Baby Spice and reminded me that she used to be my favourite Spice Girl! Shame the flatforms are missing! JD Sports specially designed Mel C's white jumpsuit with a crystal embellishment at the waist and Mel B's catsuit was designed by Zuhair Murad. The sequinned outfit emphasised her curves and in my opinion she stole the show as being the best dressed of the girls.

One Direction, Jessie J, Tinie Tempah, Ed Sheeran etc I felt did not deserve to be a part of the ceremony representing the country, as they are not iconic legends that the world recognise as being an important part of Britain. But I suppose they were included to attract a younger audience.

When David Bowie's Fashion blared from the stadium, eight billboards on trucks emerged featuring photographs of Britain's most celebrated models captured by Nick Knight. Out of nowhere each billboard was ripped down to reveal the models in the photographs, who then proceeded to walk down the union jack catwalk. 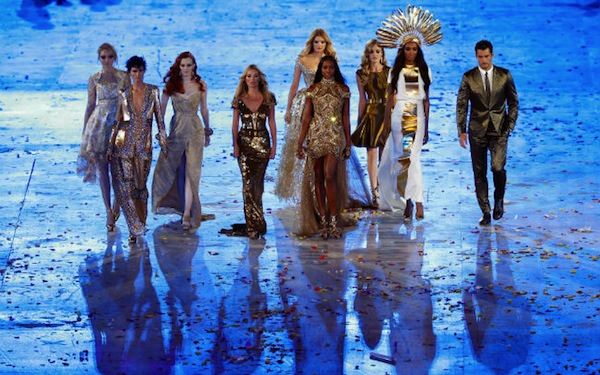 The supermodels wore celebrated British designers as they marched to the centre of the stadium, whilst a tribute to the late Alexander McQueen was shown in the formation of his iconic skull shape by an army of foot soldiers. 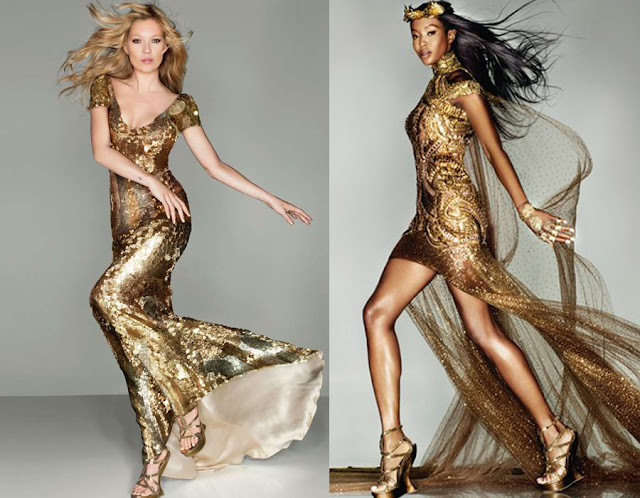 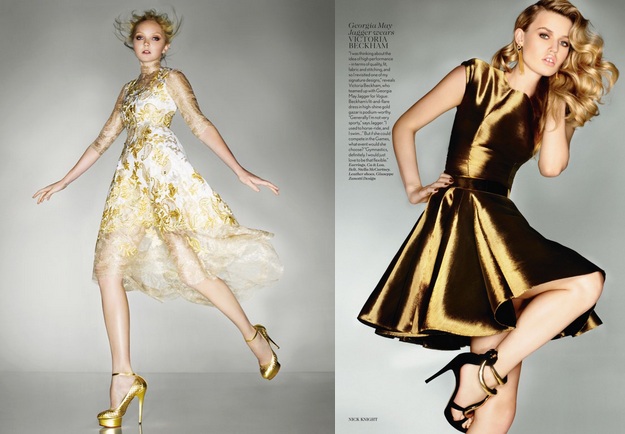 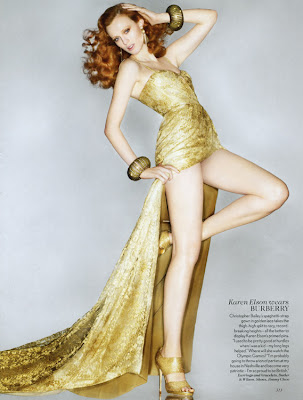 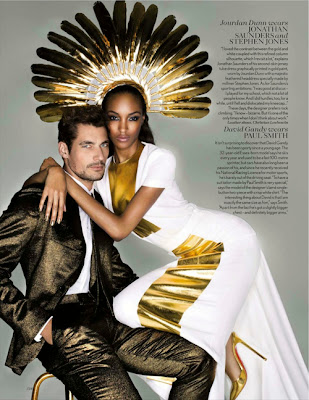 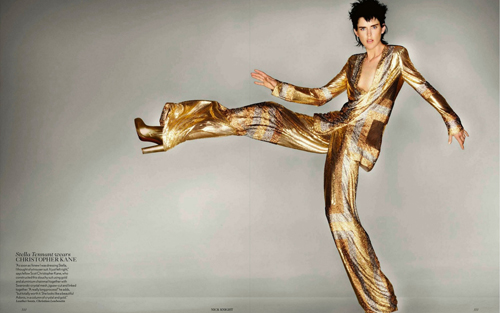 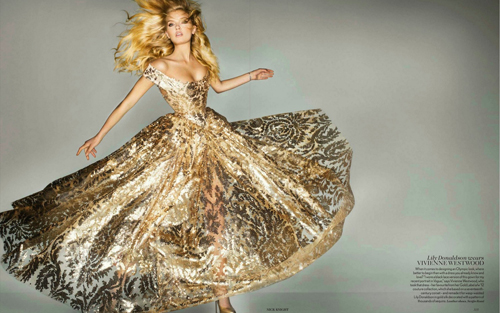 Other highlights included Fatboy Slim and his giant octopus! I don't know how that giant octopus came out of that bus, it was almost like a Mary Poppins bag! I loved Russell Brand singing a Charlie and the Chocolate Factory song and then breaking in to I am the Walrus by The Beatles, I had no idea he could sing! Of course seeing Freddy Mercury on the big screen warming the crowd up for Brian May and his talented guitar skills

It was a sad moment when Boris Johnston handed over the Olympic flag to the mayor Eduardo Paes of the new host city Rio De Janeiro; all that excitement and hype for only 17 days!
The presentation that Rio gave to London was exactly what I expected and more, the carnival atmosphere, lively music, lots of colour and Alessandro Ambrosio.

I hope all the athletes celebrated by getting absolutely smashed after all their hard work and determination! I enjoyed the Olympics but then again I always enjoy the event; the excitement, the competitiveness, the athletics, the fantasy of winning a medal myself one day and this year the men's gymnastics! It was a proud day to be British and I would award the last gold medal of the games to the artistic director of the closing ceremony, Kim Gavin.