The General Election: Are You Voting? 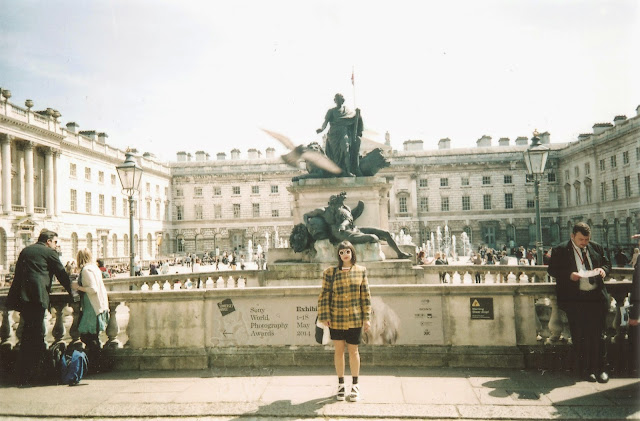 With the biggest election in recent history fast approaching, it's more important than ever to have your say in who runs the UK.


With staggering results that indicate the lack of interest and votes from young people, it's worrying as this is affecting their futures. The Liberal Democrats in conjunction with the Conservatives were the winning parties from the last election and currently in power. Not only did Nick Clegg lie to the people by 'promising' not to increase student tuition fees, but the ruling parties have managed to cut benefits such as job seekers. If you care even just a little bit, you should use your right to vote.

I'm not saying that you should be against the Lib Dems or Conservatives, but you should vote for whoever you feel will provide you with the best future. Taking five minutes of your time today to read different policies is easy, on your way to work, in between university lectures or whilst eating lunch. Deciding not to vote because you can't be bothered to or because you don't know who to vote for is a silly excuse that can be easily rectified by reading the policies below. At the end of the day, these parties probably all tell lies but it's up to you which liar will control Britain.


Caring about issues such as the environment, education, benefits and the NHS, the Green Party will be getting my vote.


Who will you be voting for?