What We Do In The Shadows / Film Review 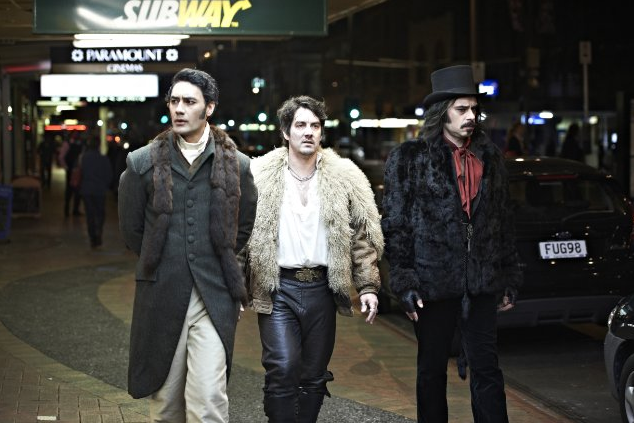 When it comes to mocumentaries, there's few that can pull it off. Humour, wit and subject matter are key to effectively creating a believable spoof story, alongside the actors themselves. What We Do In The Shadows is a mocumentary based on vampires living in the modern society of Auckland, New Zealand and directors Jermaine Clement and Taika Waititi have managed to pull it off with such style, that it lingers in the mind for days. After the credits rolled, I quoted many one liners and reminisced on each character who I grew to love over the space of 90 minutes. 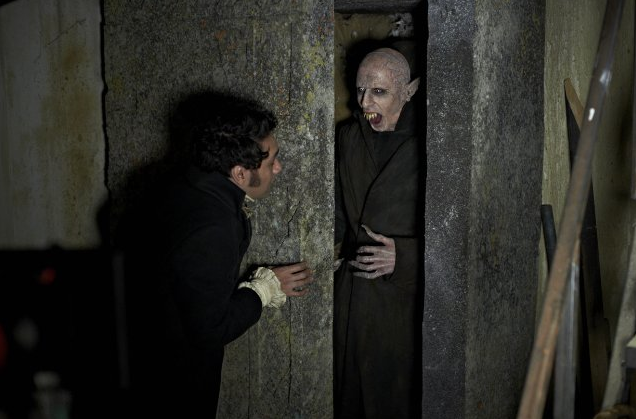 The opening scene of the mocumentary set the bar of whats to come. Viago sets about knocking on each flat mates door to wake them up for the house meeting. Four vampires of varying ages share a house in the city of Auckland and the mocumentary documents the everyday issues that the modern world throws at them. From learning new technology to struggling to be invited in to night clubs, old and new friendships are put under test. 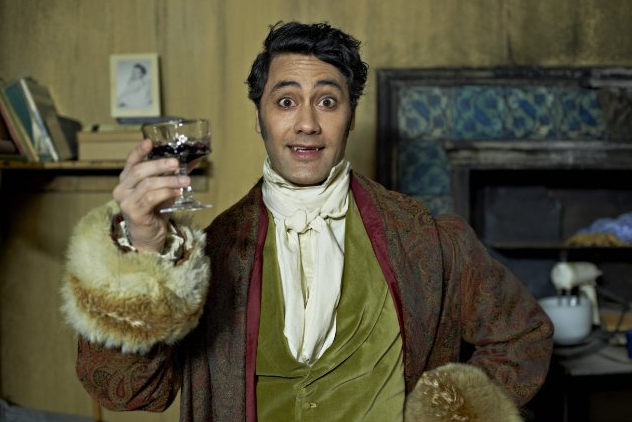 All images via imdb.com

From the minds behind Flight of the Concords, What We Do In The Shadows stars the directors who are also two of the stars of the film. Jermain Clement plays the bold, fearless Vladislav who is adored by women and frequently recites tales of his battle with 'the beast'. Co-director Taika Waititi stars as Viago, the gentle romantic, who strives to keep peace and order in the up keep of the house. Viago was probably my favourite character who memorably opens and closes the mocumentary with such perfection and humour. 200 year old newbie Deacon and 8,000 years old Peter, complete the four vampire house share.

Overall the mocumentary isn't try hard, the acting is superb and it highlights the potential real problems of vampires. The werewolves gang feature in some of my favourite scenes, a must watch.
I challenge you to watch this film and not fall under the charms of Vladislav, Viago and Deason after the first viewing. 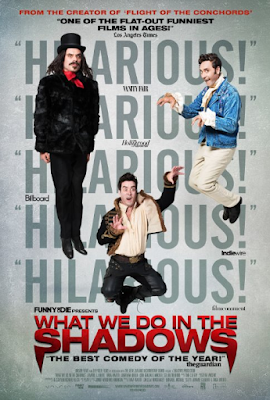