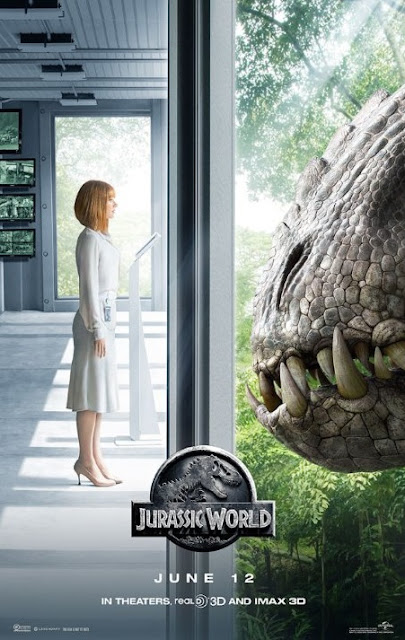 Anyone who was spent their childhood in the 90's, will look back at Jurassic Park with a nostalgic, fuzzy feeling. The original Spielberg epic was a pinnacle film that made me in to a lifelong dinosaur fan and triggered a string of sequels. The subsequent films 'The Lost World: Jurassic Park' and 'Jurassic Park III' didn't live up to the magic of the first film and soon became forgotten specimens of the 90s. 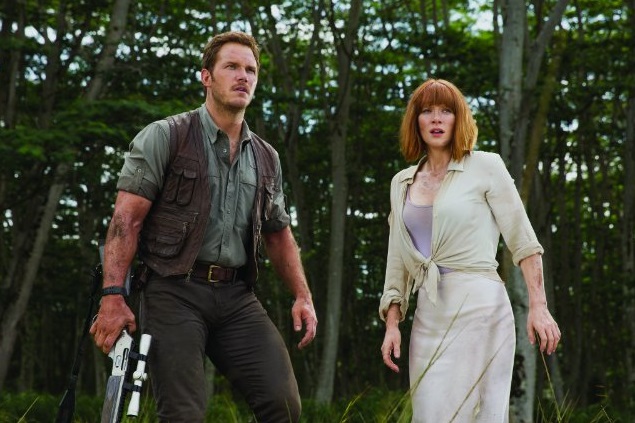 The latest film in the franchise, is the big budget Jurassic World set 22 years after the tragic events of Jurassic Park. Jurassic World is now a successful dinosaur theme park that draws millions of visitors a year to it's home on the island of Isla Nublar. To increase visitors attendance and satisfaction, there's constant pressure to create new species of dinosaurs alongside keeping safety as a main priority.

Surprisingly original Jurassic Park director Steven Spielberg didn't jump on board for this film, leaving the little known Colin Trevorrow to direct the latest blockbuster. Known for his 2012 film Safety Not Guaranteed (great film!) Trevorrow has helped to create an action packed sequel with a believable story. But does Jurassic World match up to the original? 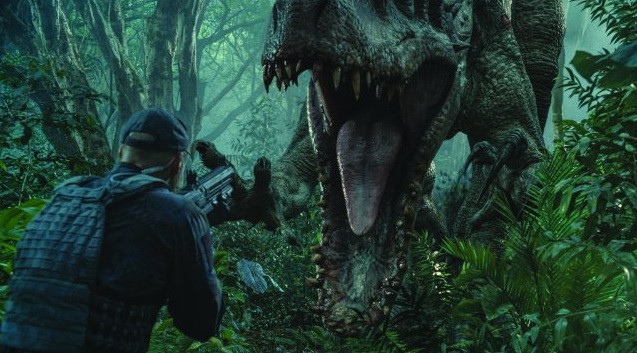 Galaxy of the Guardians star Chris Pratt (Owen) leads the film alongside Bryce Dallas Howard as a marine trained dionsaur handler, who over sees the raptor enclosure. Having trained the raptors from birth, Owen is the alpha leader of the pack and is fiercely protective of their well being.

Bryce Dallas Howard plays top exec Claire who over sees the management of the park. Claire is the typical high powered career woman, who's work life had overshadowed her personal life. When Claire's two nephews visit her on the Jurassic World island, things take a dramatic turn for the worst... 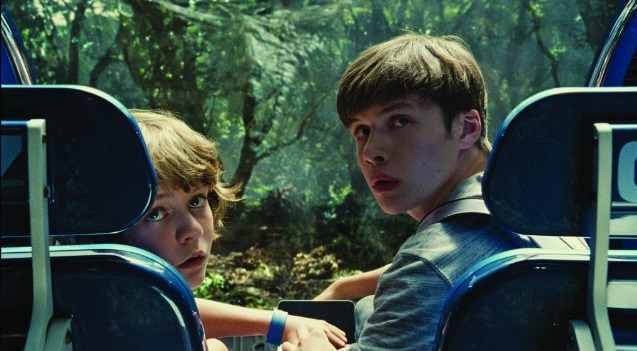 Overall Jurassic World will be remembered as the best Jurassic sequel, but not the best film. It somehow lacks the magic and wonder of the original, the emotional connection to the park: from the soundtrack, Richard Attenborough's character, the frightening T-Rex and memorable scenes. Jurassic World is a fun action packed film that die hard dinosaur fans and new fans alike will adore.