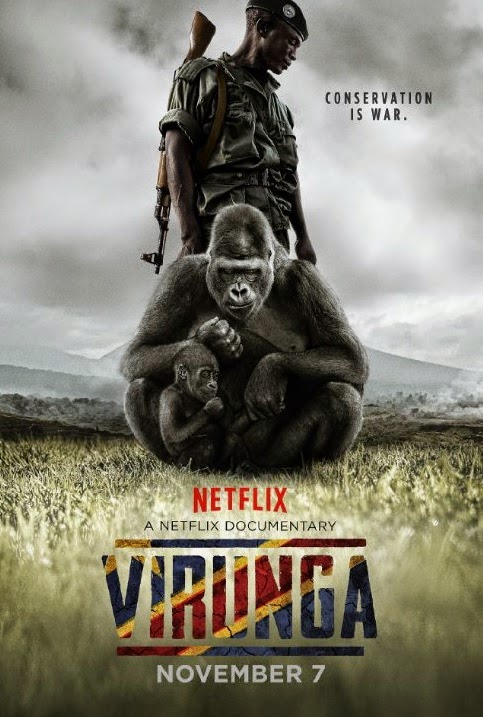 Set beneath the beautiful wilderness of Congo, Virguna is a shocking documentary that shows the everyday battle which is faced by conservationists, protecting the endangered mountain gorilla. Two thirds of the worlds mountain gorilla population inhabit the Virunga national park and a group of men risk their lives from poachers and the British oil company SOCO International, to save these wonderful creatures.

The Netflix documentary shown exclusively on the site, is directed and written by Orlando von Einseidel and executive produced by Leonardo DiCaprio. An impressive narrative that strikes straight to the heart, Virunga will make you ponder the motives and greed of people in positions of power. Why would corporations and the Congo government not care about the welfare of it's own people and endangered (species)? I find this hard to understand. Money only goes so far, it doesn't solve certain problems and unleashes the dark side to some of the human population.


Image above via IMDB 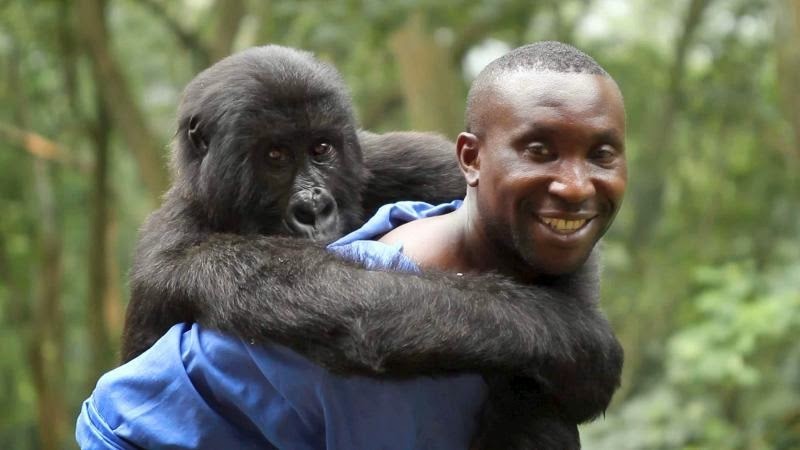 'Conservation is war' is the tagline to the documentary, a statement that shouldn't have to be stated when it comes to the protrction of animals and plants. Winner of 23 international film awards including: the BFI Forever British Independent Film Award nominatiom for Best Documentary 2014, Tribeca Disruptive Innovation Award 2014 and the Camden International Film Festival Best Documentary 2014. The abundance of awards indicate Virunga is getting through to people and isn't just a documentary you watch and forget. 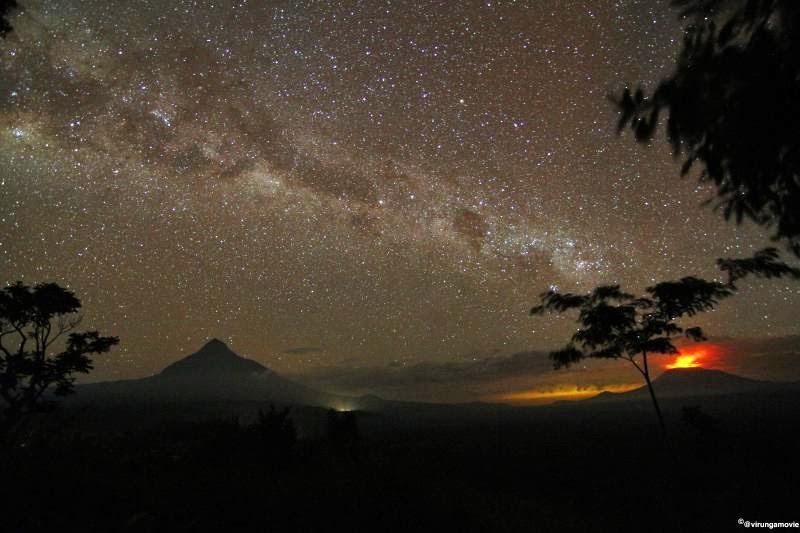 I highly recommend watching this documentary on Netflix, as it highlights frightening events that are going on every day that you might not even realise. The three companoes that created this feature, Bertha Foundation, Britdoc Fpundation and Violet Films; would like you to check your investments and pension funds on their site, to see if it's toed up woth Soco. Shockingly, a high number of international companies are tied up with Soco without you knowing. (Full list on website).

To find out more about the documentary and how you can help, visit the Virguna Movie website. 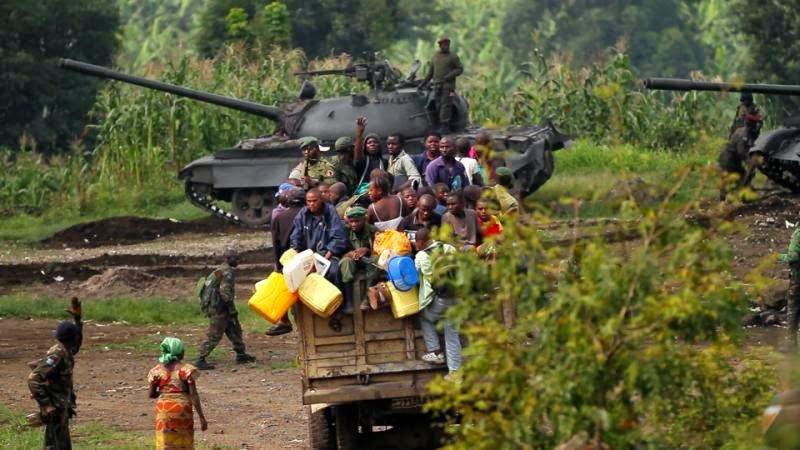