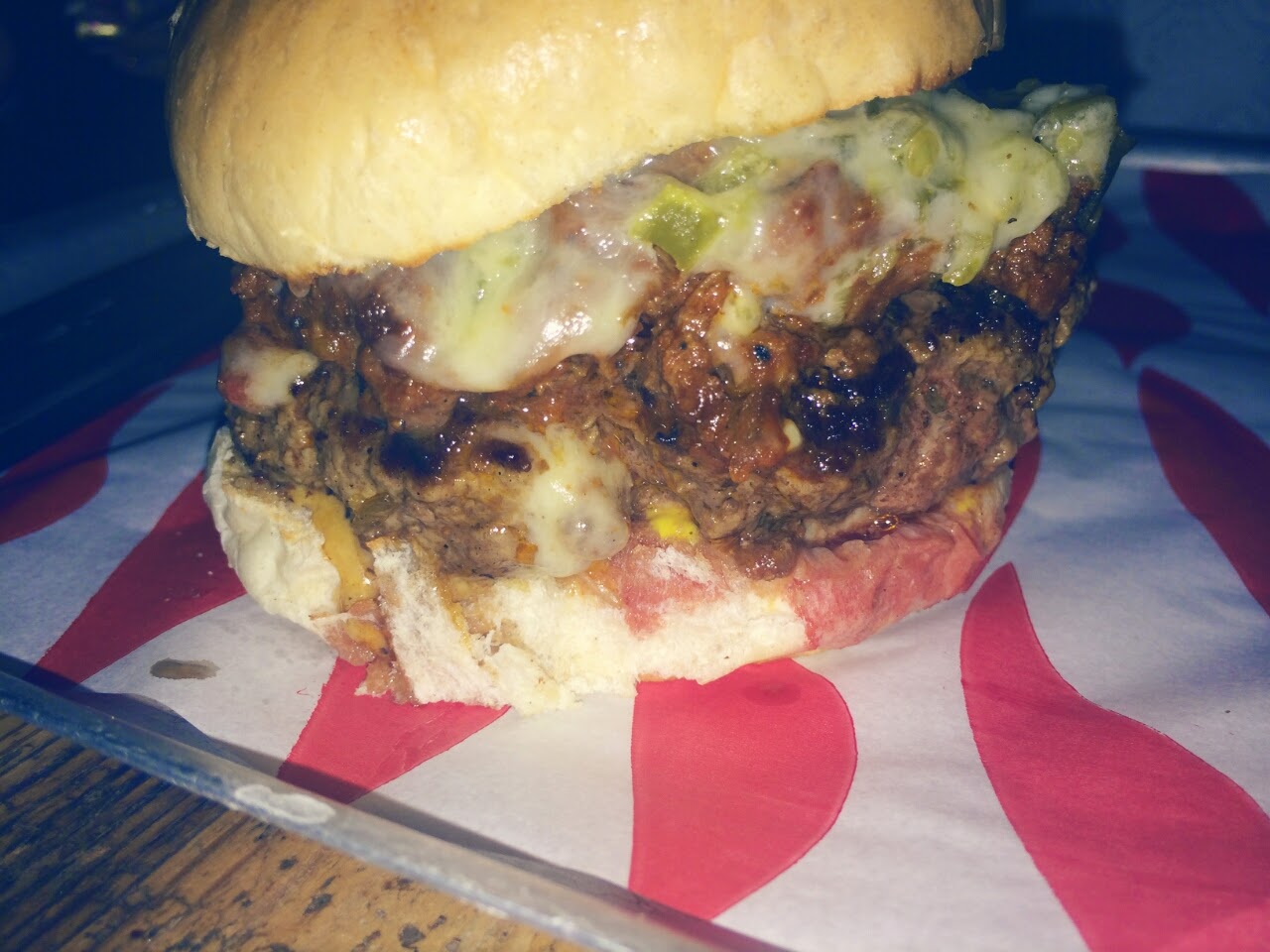 I finally made it to Meat Liquor, the kings of burgers for meat lovers. Having eaten the offerings at Meat Liquor's other chains Meat Misson and Meat Market I was expecting fabulous things from this hidden gem tucked away off Oxford Street.

Before entering the restaurant, it looked dark from the outside and I suspected it could be closed. However we pushed open the front door and entered a world that embraced the dinginess of the red light district. Harsh red lights screamed at the decor and exposed the beautiful illustrations that decorated the walls. Looking around the room I could understand why the restaurant is named 'Meat Liquor'. If I could sum it up, I would say that owner and founder Yanni (something) was inspired by the eerie settings of horror films mixed with the raw bleakness of slaughterhouses. The Texas Chainsaw Massacre comes to mind. 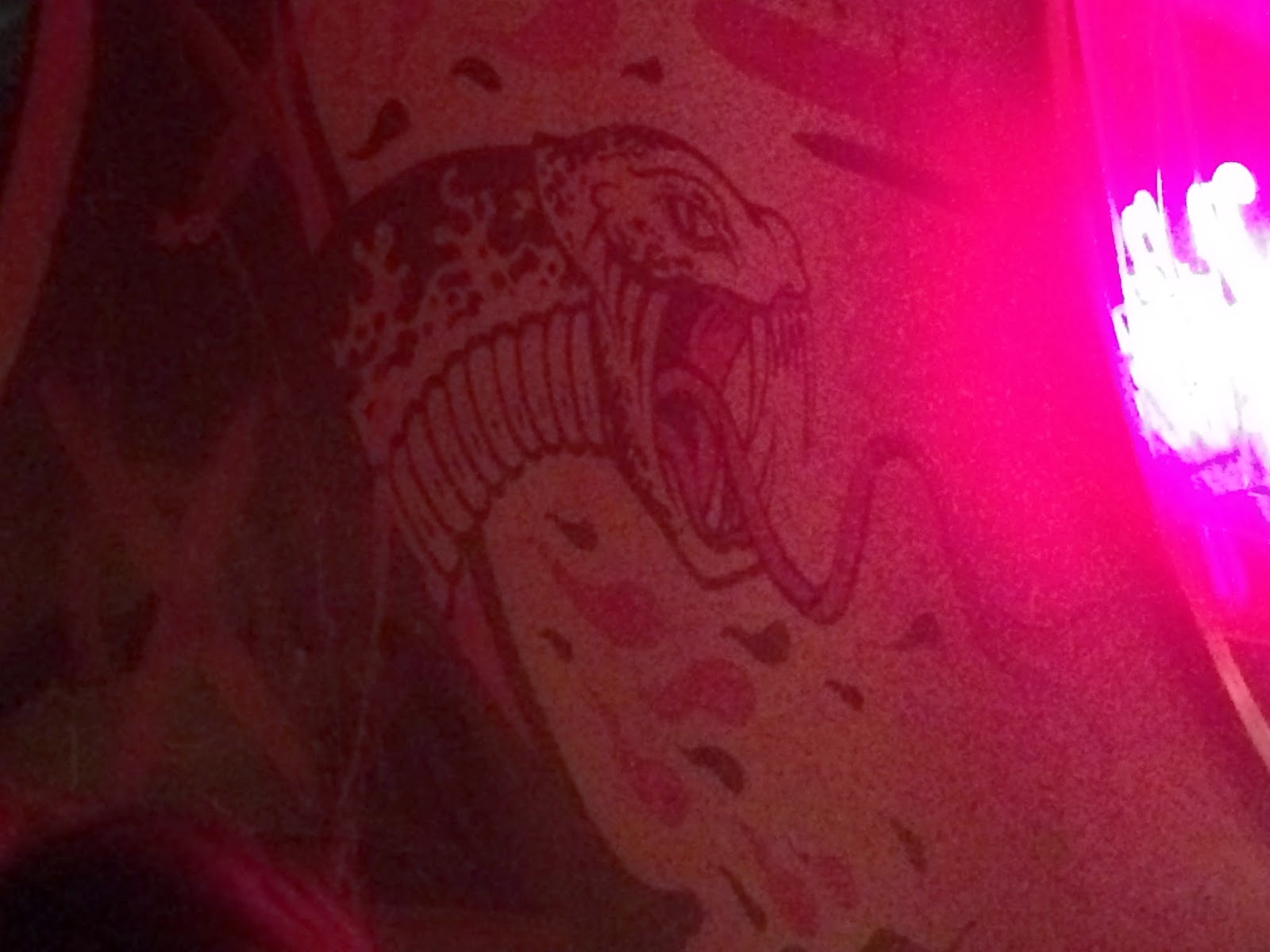 Placed in a very dark corner having to share a table with another couple, it was impossible to read the menu without the light on my phone. I did manage to order a cheese burger with fried pickles and Nathan ordered a green chilli cheese burger). Served fast food style on a tray, with paper towels on each table and cutlery being a forbidden word. I've had the fried pickles before at Meat Mission and they are to die for. Sliced pickles / gherkins dipped in batter and deep fried, is served with a blue cheese dip. If you haven't tried these, make this your mission to try them in 2015. 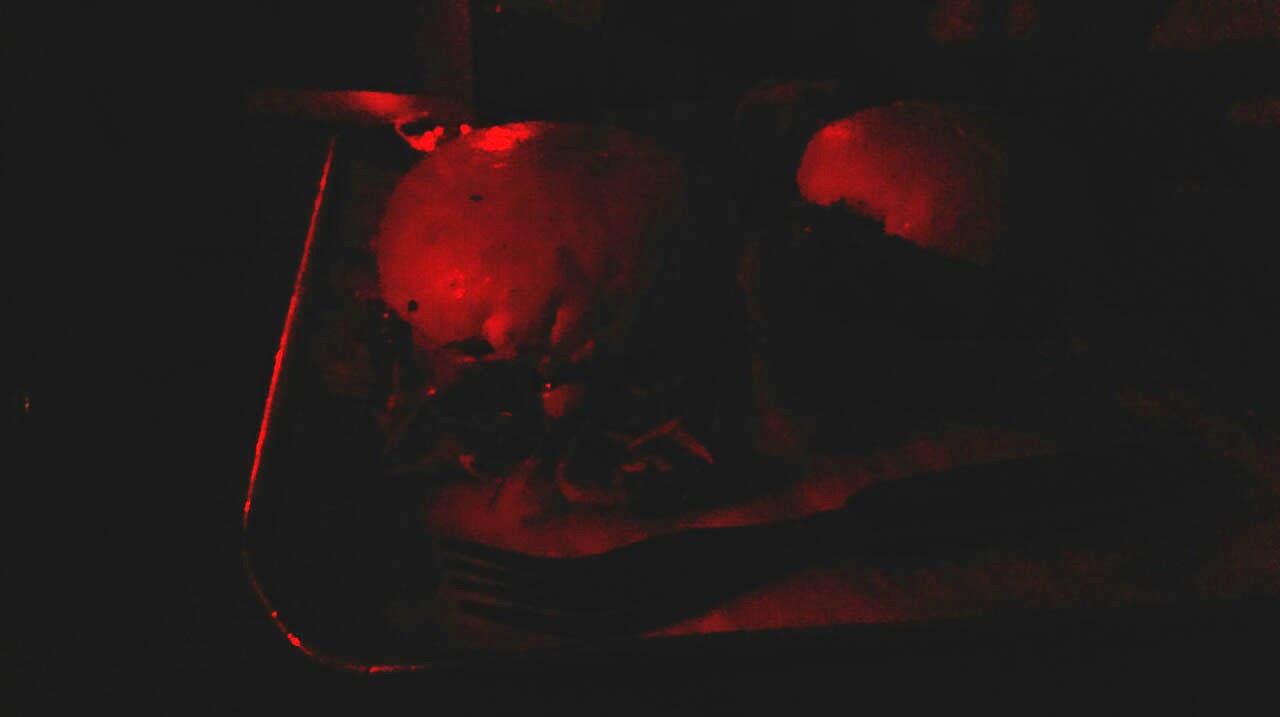 Each bite of my cheeseburger was like eating something that had been sent down from heaven. Cheese, pickles, lettuce, red onion, French's mustard and ketchup, complimented the medium cooked burger topped with a soft brioche bun. If you prefer it spicy, the red chilli burger offers a strong kick with chopped beef chilli, cheese, jalapeños, French's mustard and onions. It's fair to say Nathan overly enjoyed it, he gobbled it down before I had finished my portion of fried pickles.

Overall I would recommend venturing in to Meat Liquor and sampling their meaty offerings, if only you can handle using your phone to read the menu! The original restaurant in the chain is great, however I' always going to prefer Meat Misson. 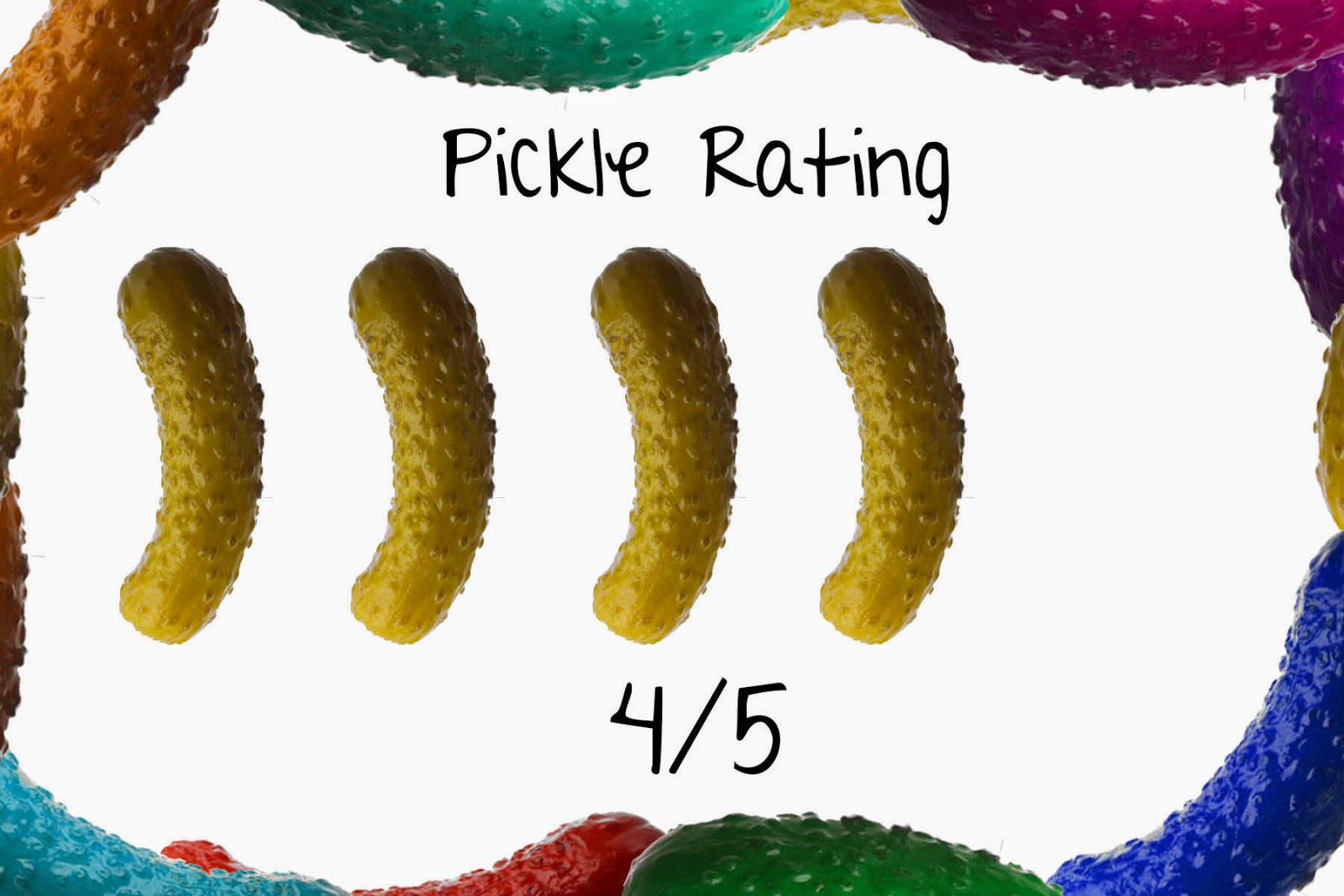 I have been informed by Meat Liquor that they now have lights for diners! Yaaaay! Check out this photo they tweeted me!