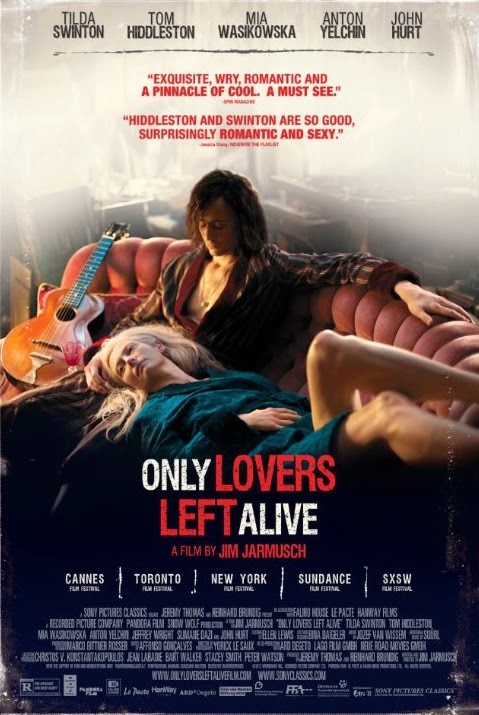 Almost like watching poetry in visual form, Only Lovers Left Alive is a beautiful masterpiece that courts romanticism in the form of vampirism. A genre often ridiculously exaggerated and well over done.

Tilda Swinton and Tom Hiddleston look sooo cool in this film, they drift around in an elegant breeze that oozes the wisdom and maturity of their centuries old characters. Although the word 'Vampire' is not mentioned throughout the film, you know what they are. These wonderful creatures appreciate the things in life that are often not appreciated by humans, or what they call 'zombies'. The wonder of nature, the craftsmanship of instruments and the importance of friendship. 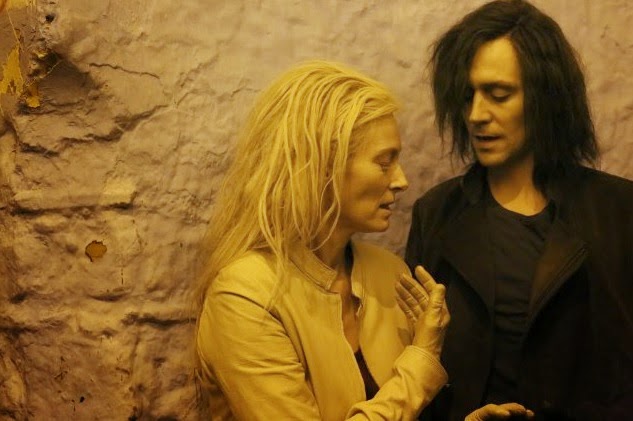 Director and writer Jim Jarmusch has created a film that says so much, without revealing much at all. To be honest not too much happens in terms of plot or action, but I'm left with so much in terms of emotion and meaning. The ambiguous nature of Only Lovers Left Alive intertwines with the cinematography, the soundtrack and acting so well, that I feel like I've viewed a masterpiece in the fragility of life and love. It's what the film doesn't say, that makes you love it. 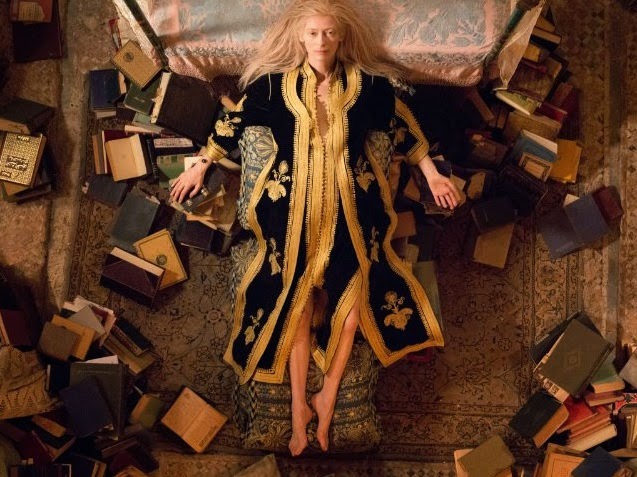