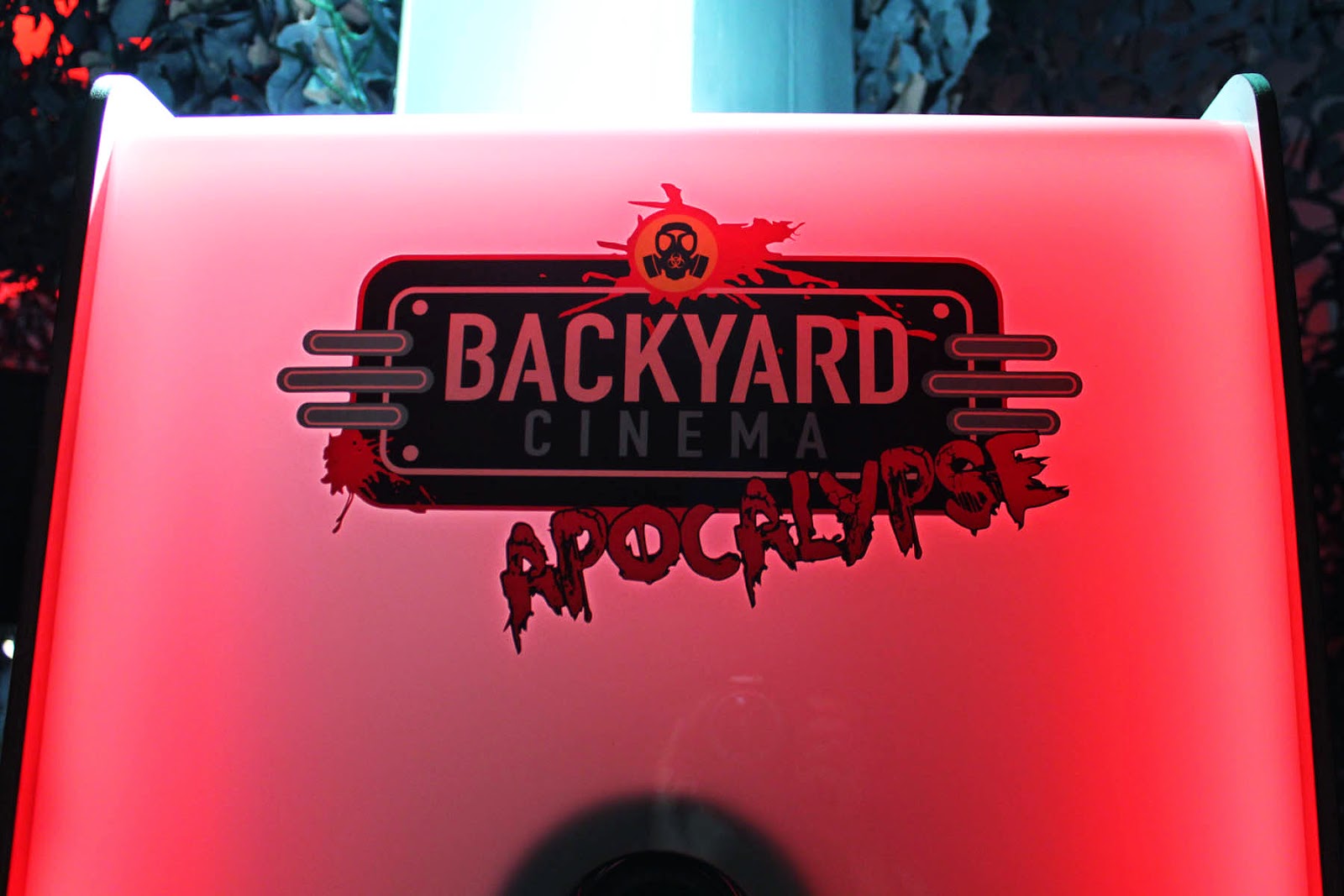 Why watch a horror film, when you can experience one...


Over the next two weeks, Backyard Cinema are offering film fanatics the chance to experience their own zombie apocalypse. With an impressive backlog of past cinematic events in atmospheric locations such as the Victorian Vaults and Camden Lock, Backyard Cinema have gone all out to provide the most exciting event this Halloween. Apocalypse is an event that will prepare you for the end of the world in four hours straight! You will learn about the impending zombie attack on London at the 'survivors camp', by live actors who will take you through survival techniques, strategies, drink and food refuelling, a horror film screening and finally you will come face to face with the infected.

I was invited along last night to the press preview and from the minute I arrived at the secret East London location, I was thrown in to the new world of a zombie infested London. A police officer dressed in riot gear escorted us on to the premises and examined us for signs of infection, it was pretty exciting! After checking our wrists and tongues for scratches (I have a big scar on my tongue and the officer obviously thought I was infected!), we were taken to the plastic draped decontaminated zone. After a military briefing by an actor in a bio-hazard suit and mask, we walked through a smoke filled room in to the military 'safe zone', otherwise known as the bar!

The bar was covered ceiling to floor in military camouflage decorations and actors walked around in military persona, which fully immersed you in to the idea that you were in danger if you stepped outside. Missing posters, leaflets and candles littered one corner of the bar and there was also a photo booth area with with props such as weapons and masks. In the style of Leatherface, I went crazy for the chainsaw as you can see below...

Fuelling up before the zombie invasion is a must and the guys over at Benito's Hat served up some tasty 'zombie' chicken burritos and chilli cheese nachos. I definitely recommend trying deep fried tequila, it will totally surprise your taste buds. After a few Brooklyn Brewery's beers, my nerves were calmed as I thought about the zombie attack that would happen later on. Ahhh...

I sat down to the film screening of horror comedy Zombieland at the survivors camp and snuggled in to my blanket which was handed to the 'survivors'. Prior to the film, a video from a medical company played out with glitching of an eerie warning to the audience. A nice yet unexpected authentic touch.

Just as I forgot about the infected, a military solider led us in to a hospital room, complete with an x-ray and medical equipment. He warned us of the dangers that lay ahead and to watch out for anyone trying to bite or scratch us... the zombies had attacked!

I have been to two immersive horror experiences previously; the Saw maze at Thorpe Park many years ago which wasn't scary and The London Bridge Experience, which was jumpy but the rooms were randomly themed. I'm not going to say much about the zombies at Apocalypse so I don't ruin it for you, but make sure you are prepared! Backyard Cinema Apocalypse offers a an entire immersive cinematic event, not just a scare. There are a variety of films showing throughout the two weeks, with events taking part mostly twice a day. Films being shown include REC, Shaun of the Dead, 28 Days Later, Warm Bodies, Evil Dead and many more. The event is completely indoors so you don't need to worry about a rain friendly outfit, but be prepared to party at the End of the World party afterwards. Tickets vary between £25-£30 depending on the day of the week and for those of you who scare easily, the actors are trained professionals and can take you out at any point. Check out the website for more info about the events happening over the next two weeks. 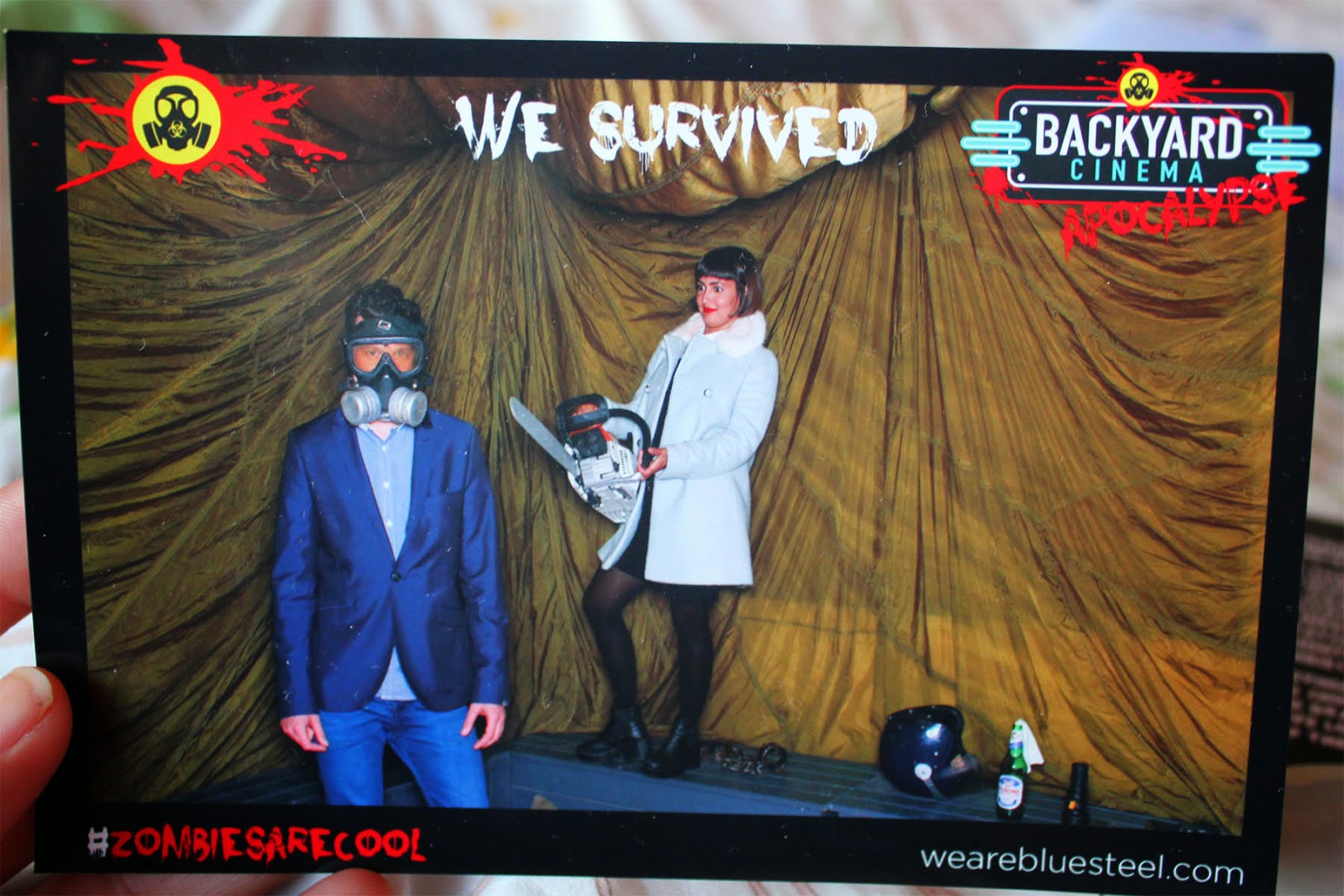 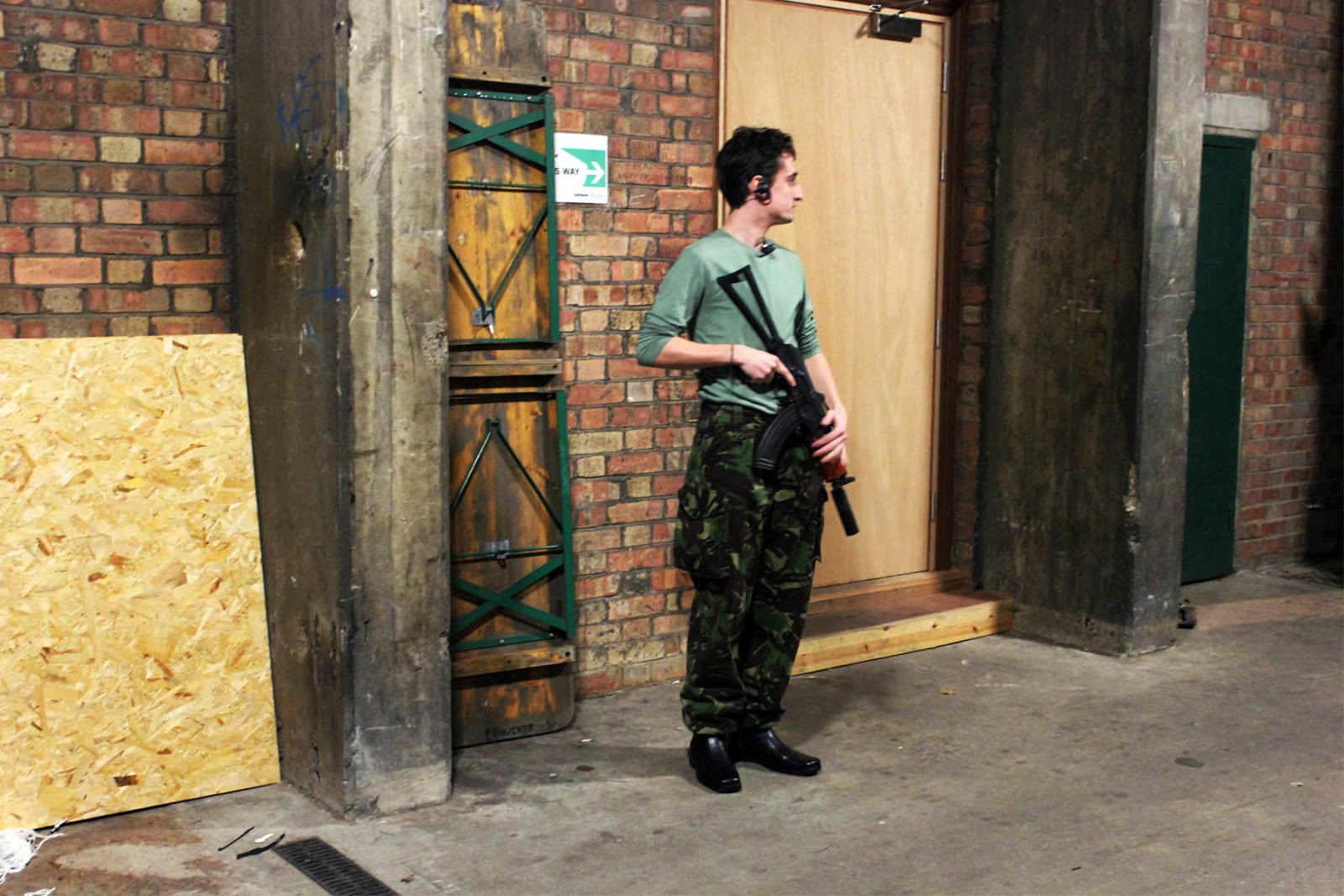 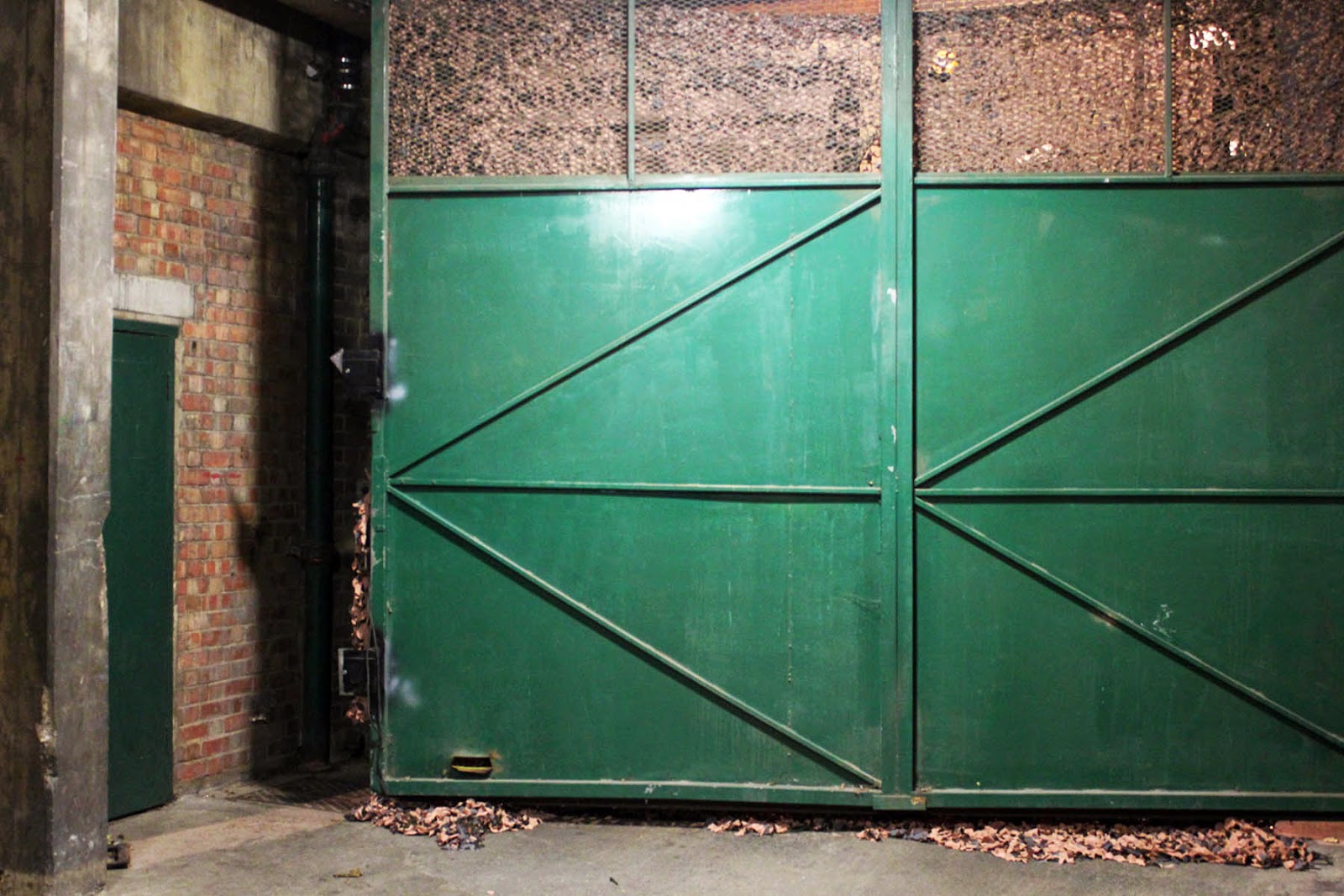 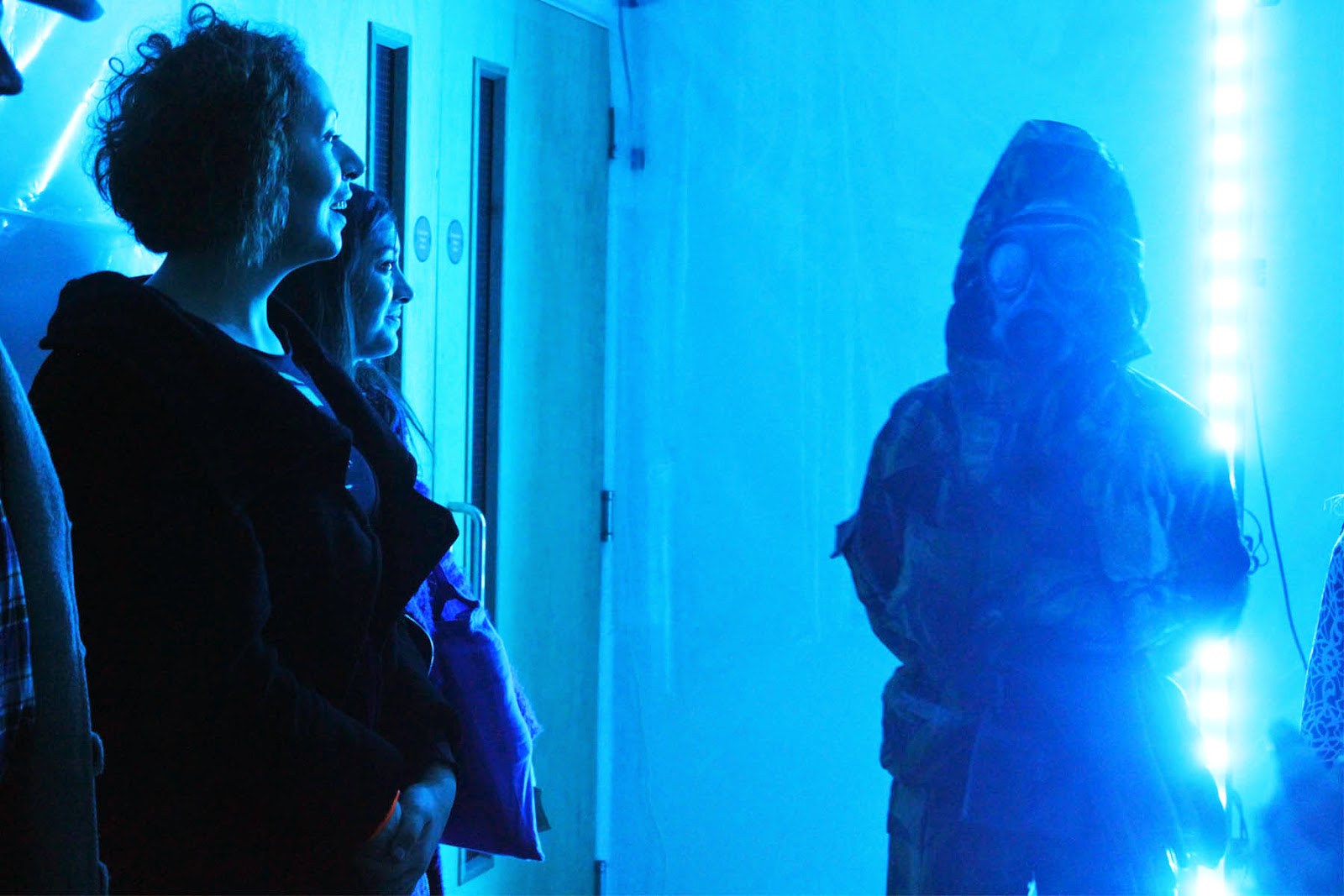 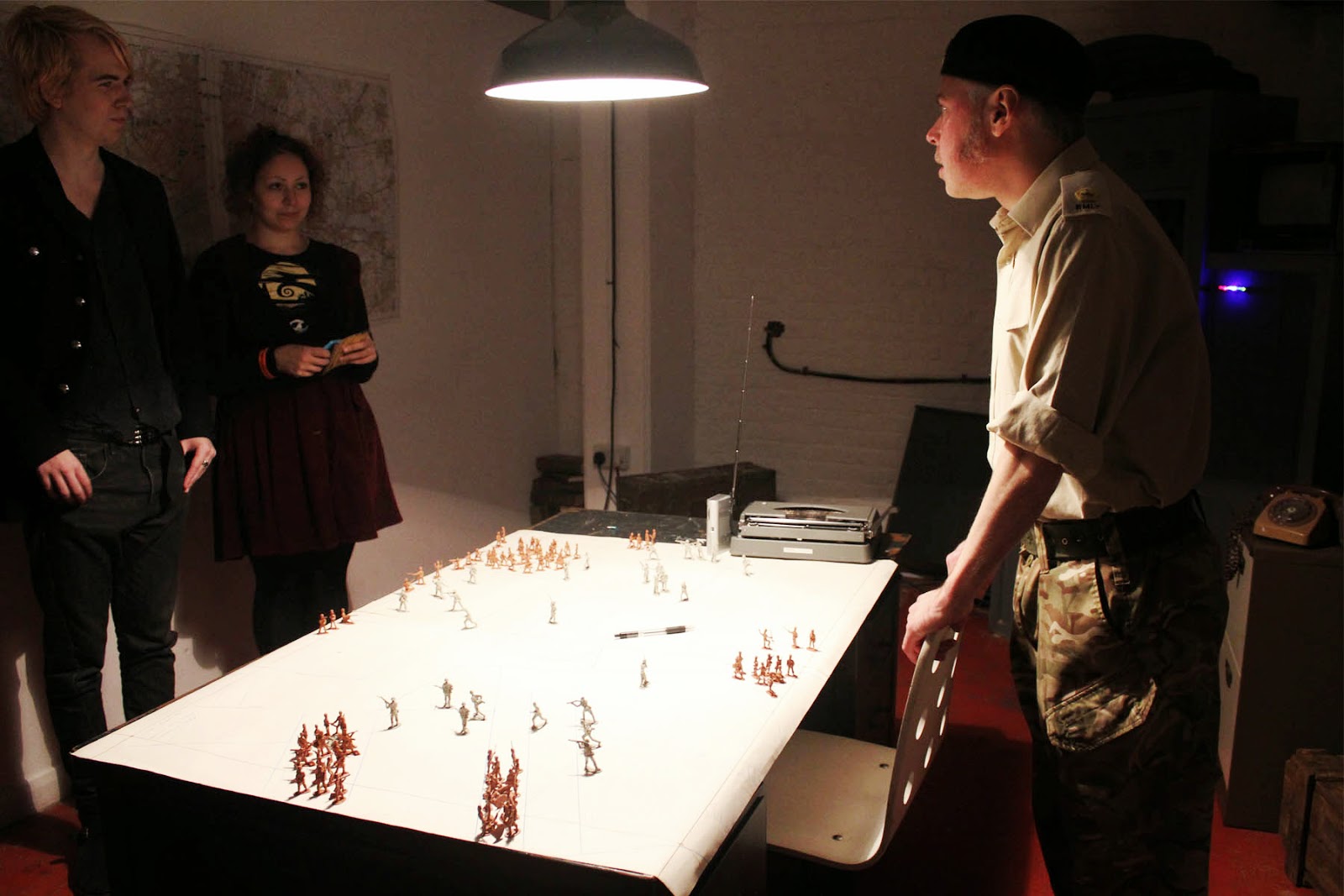 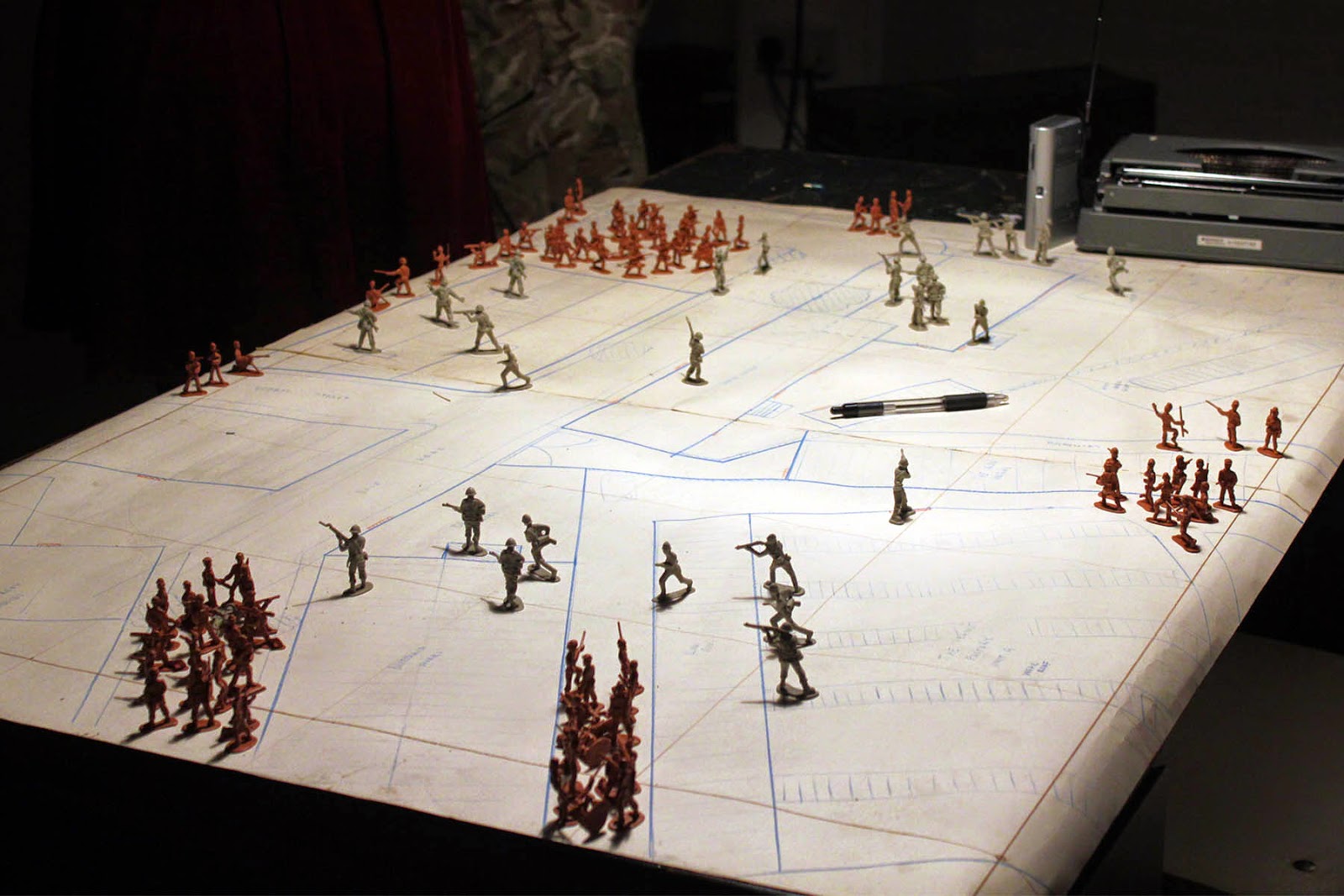 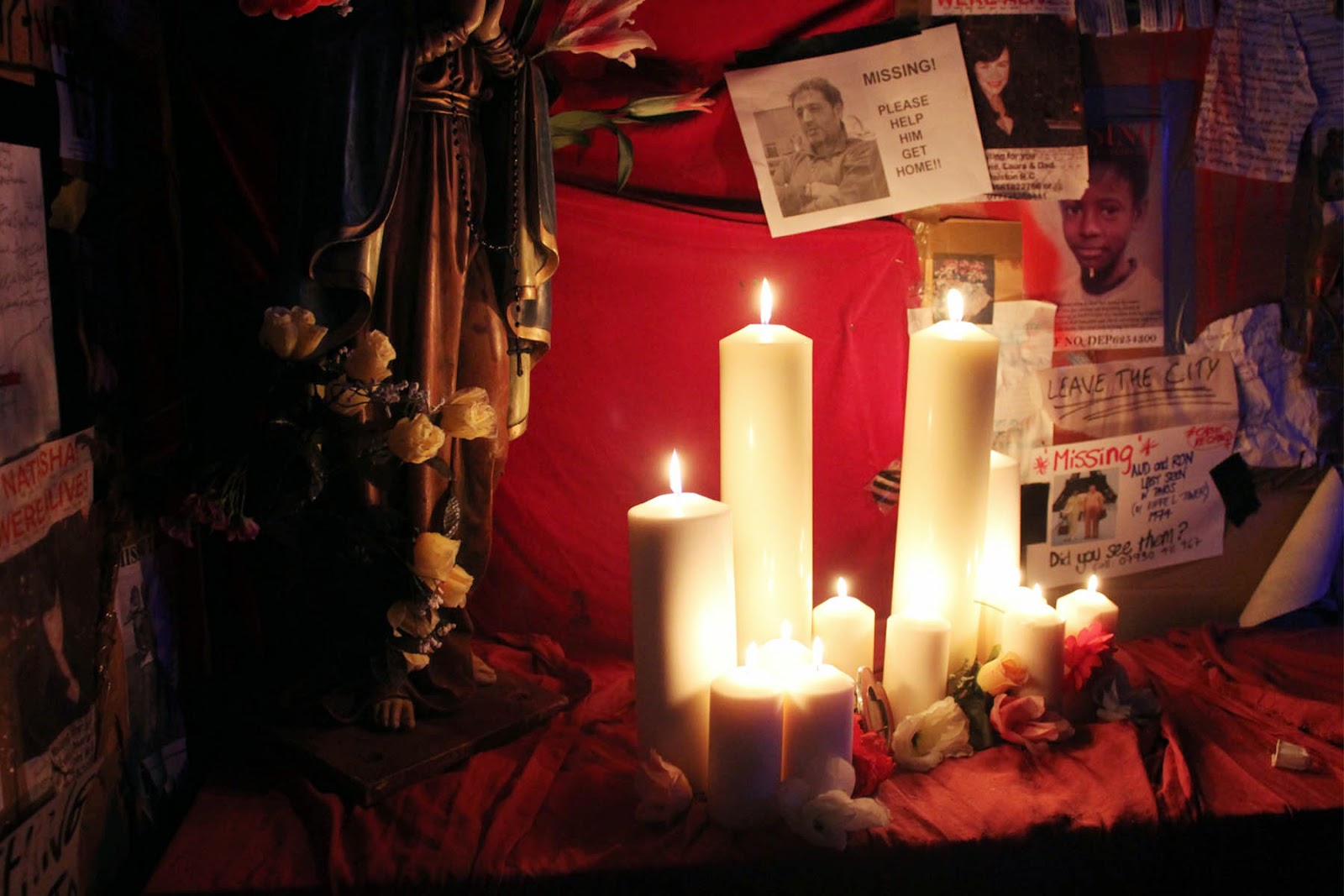 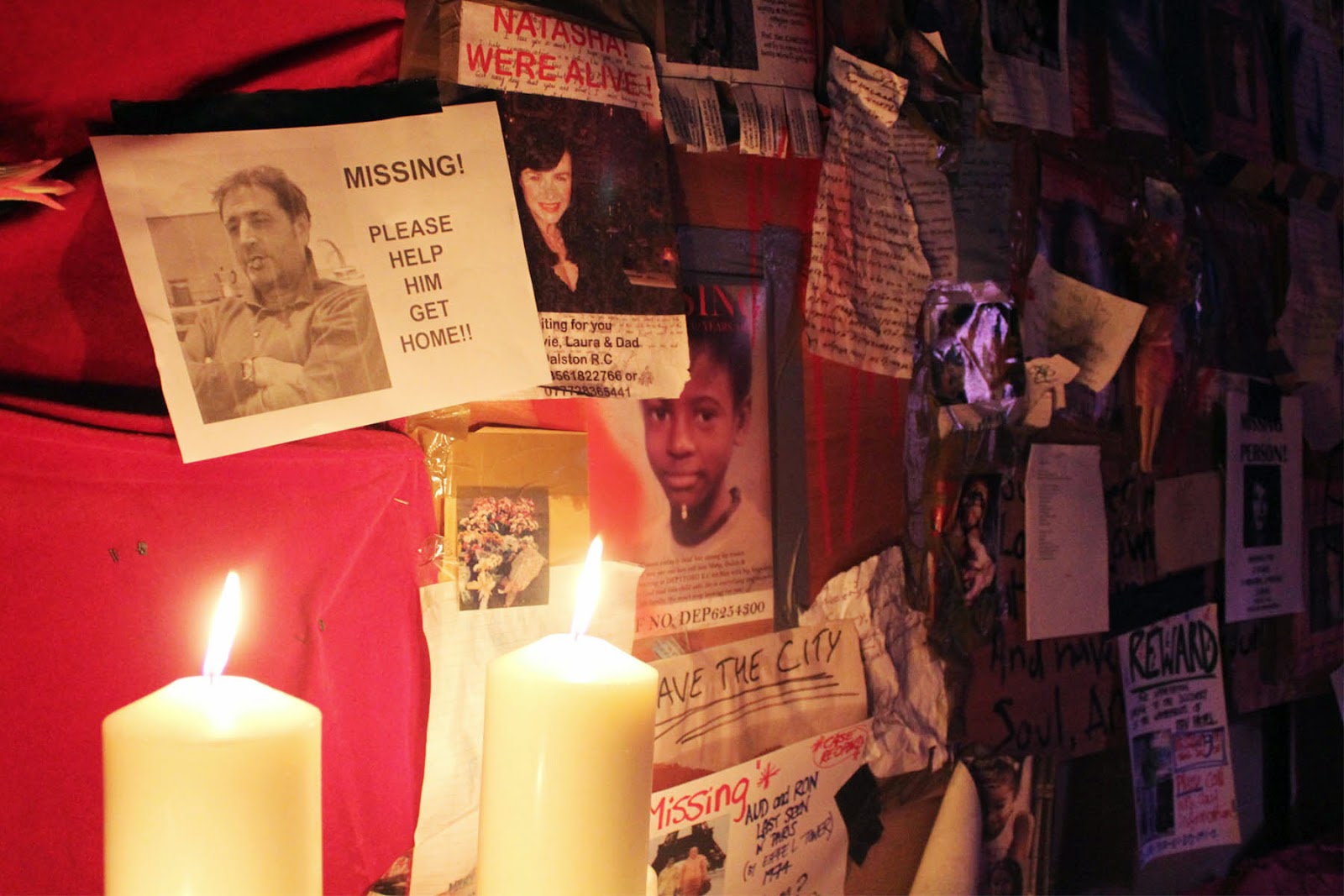 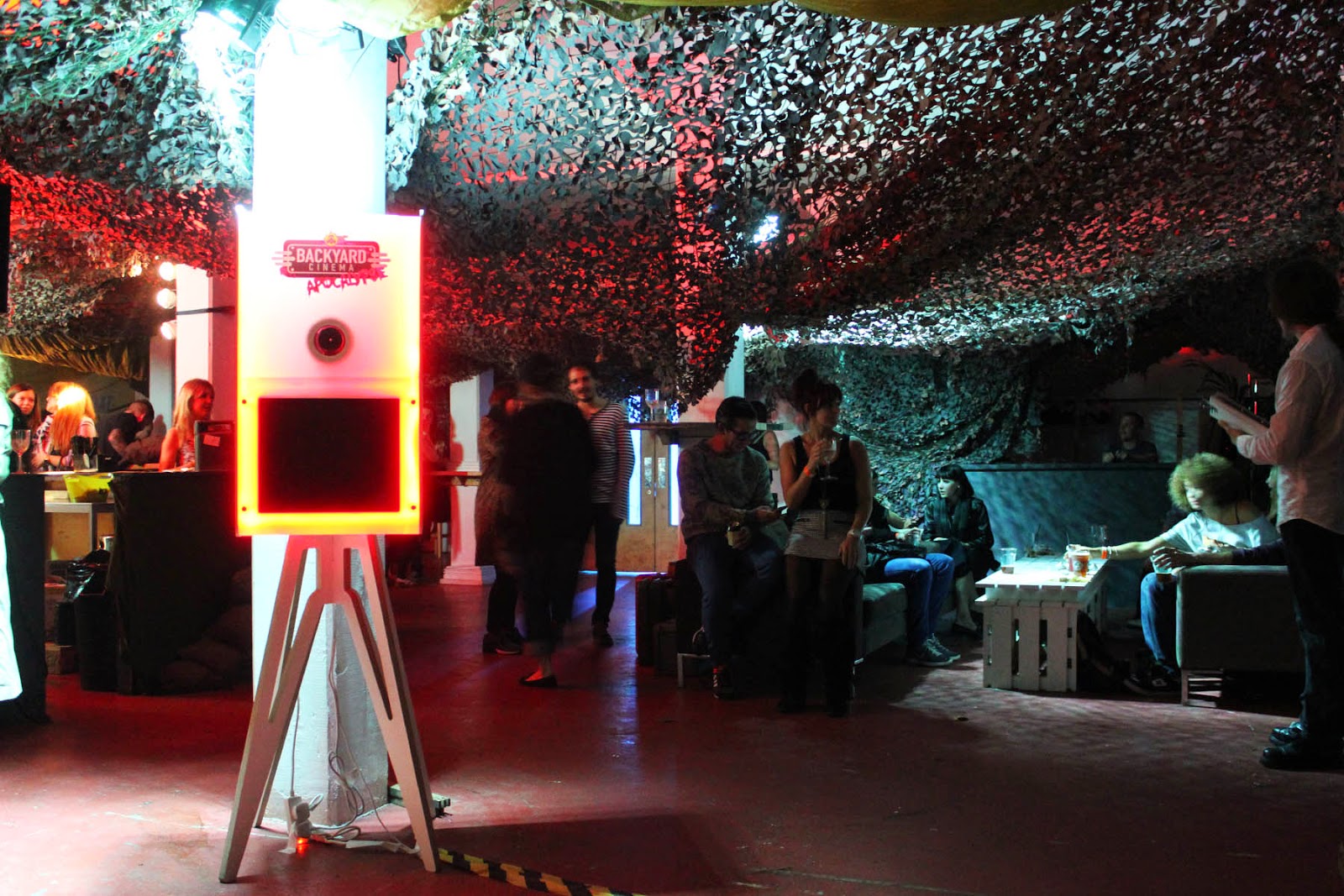 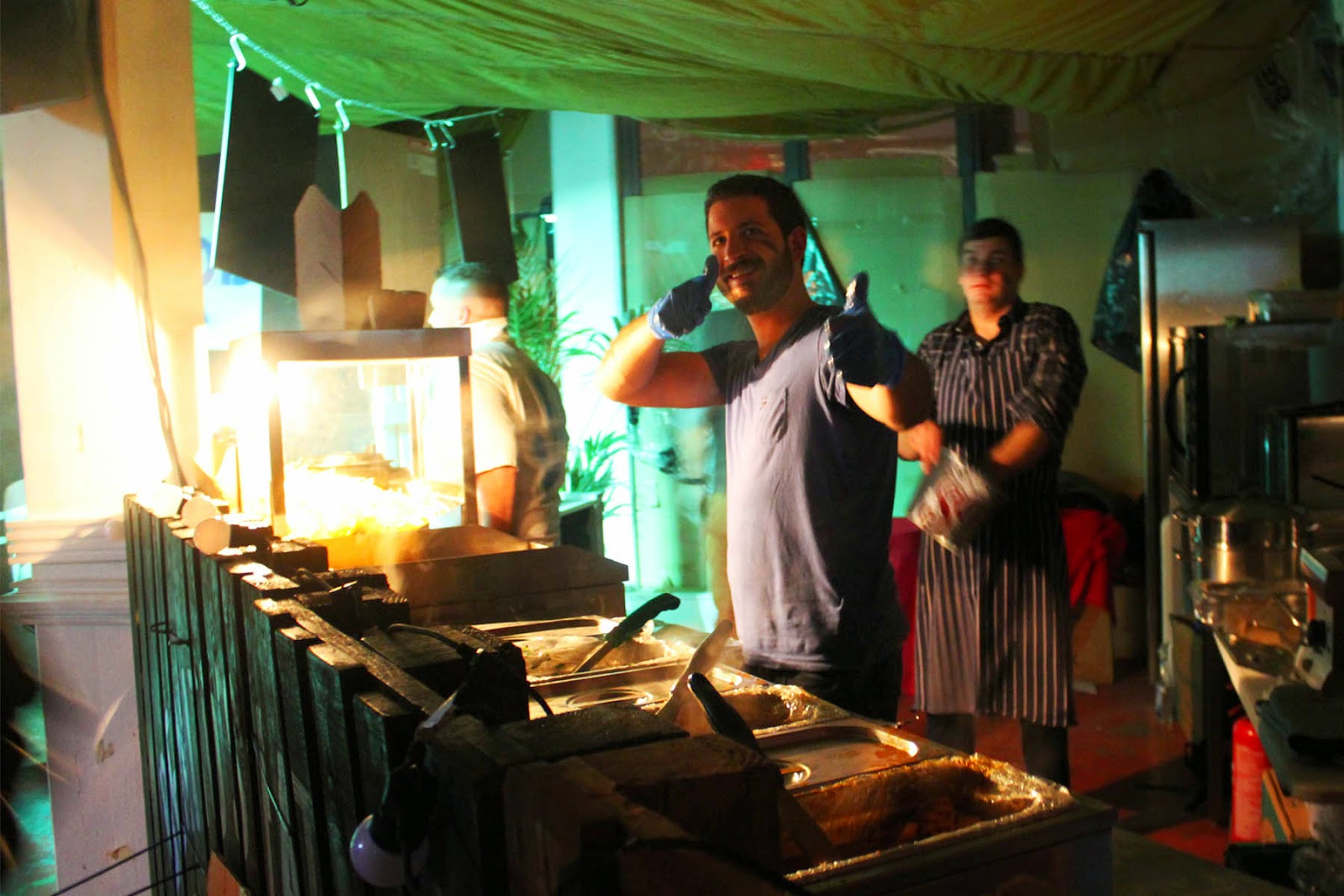 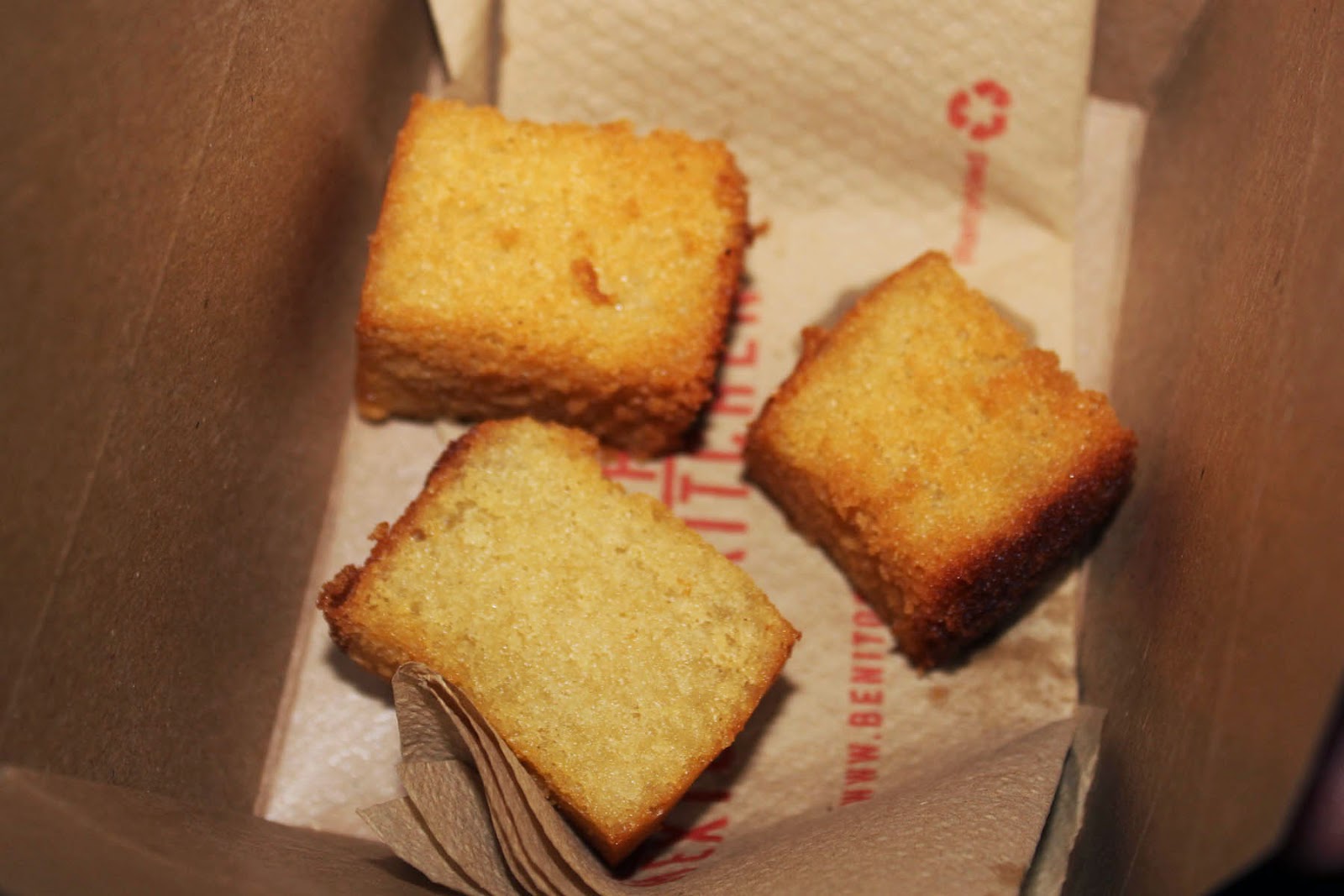 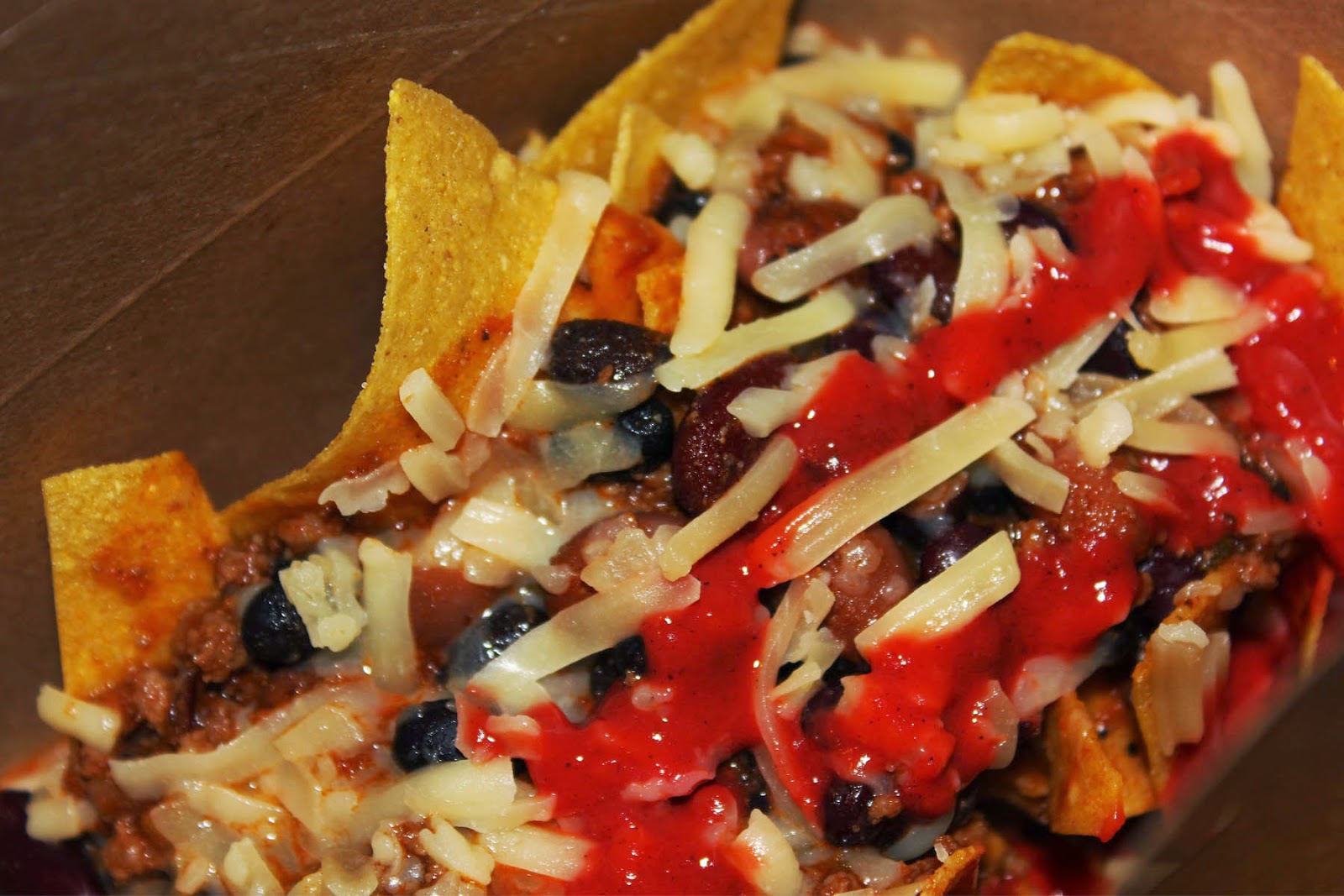 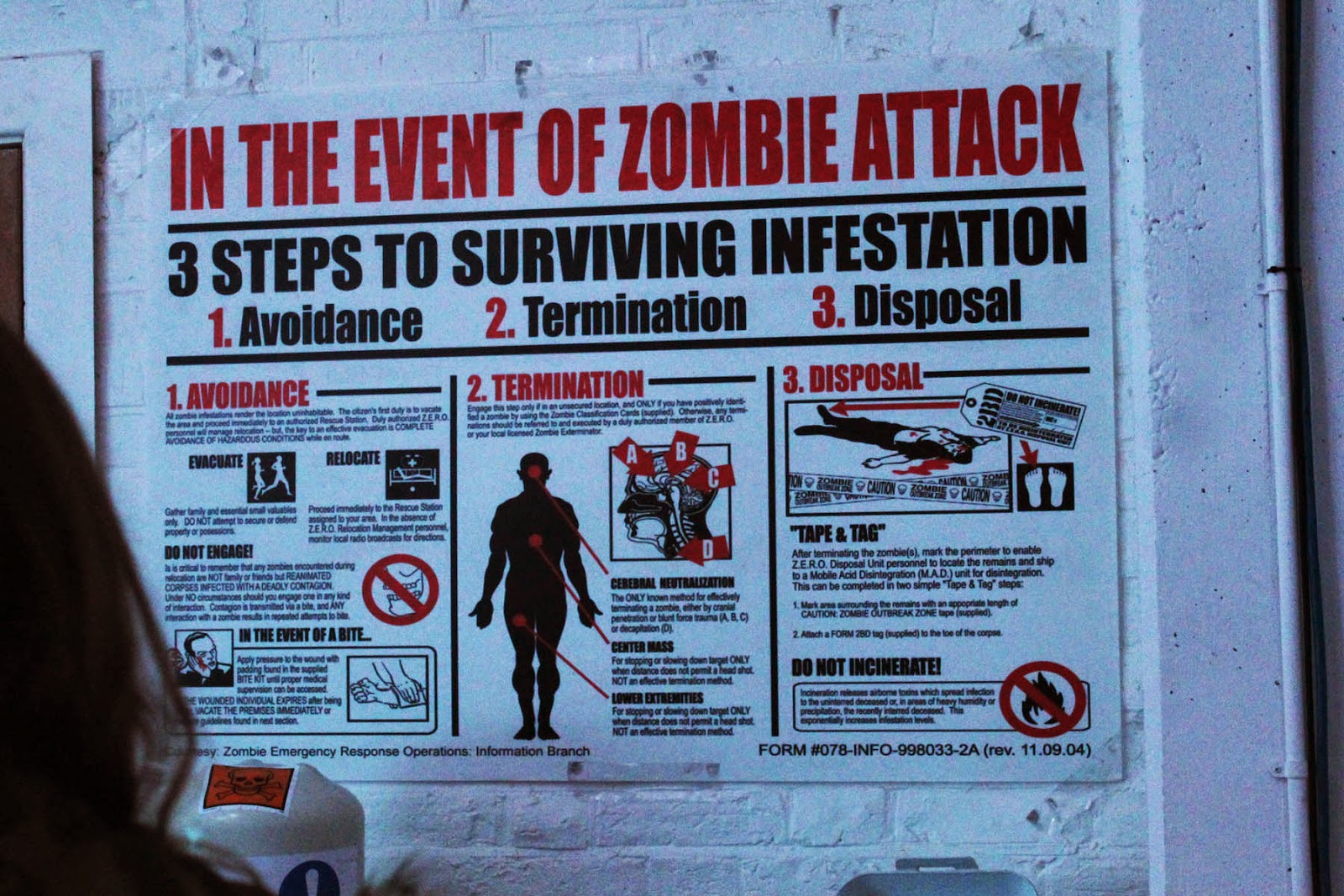 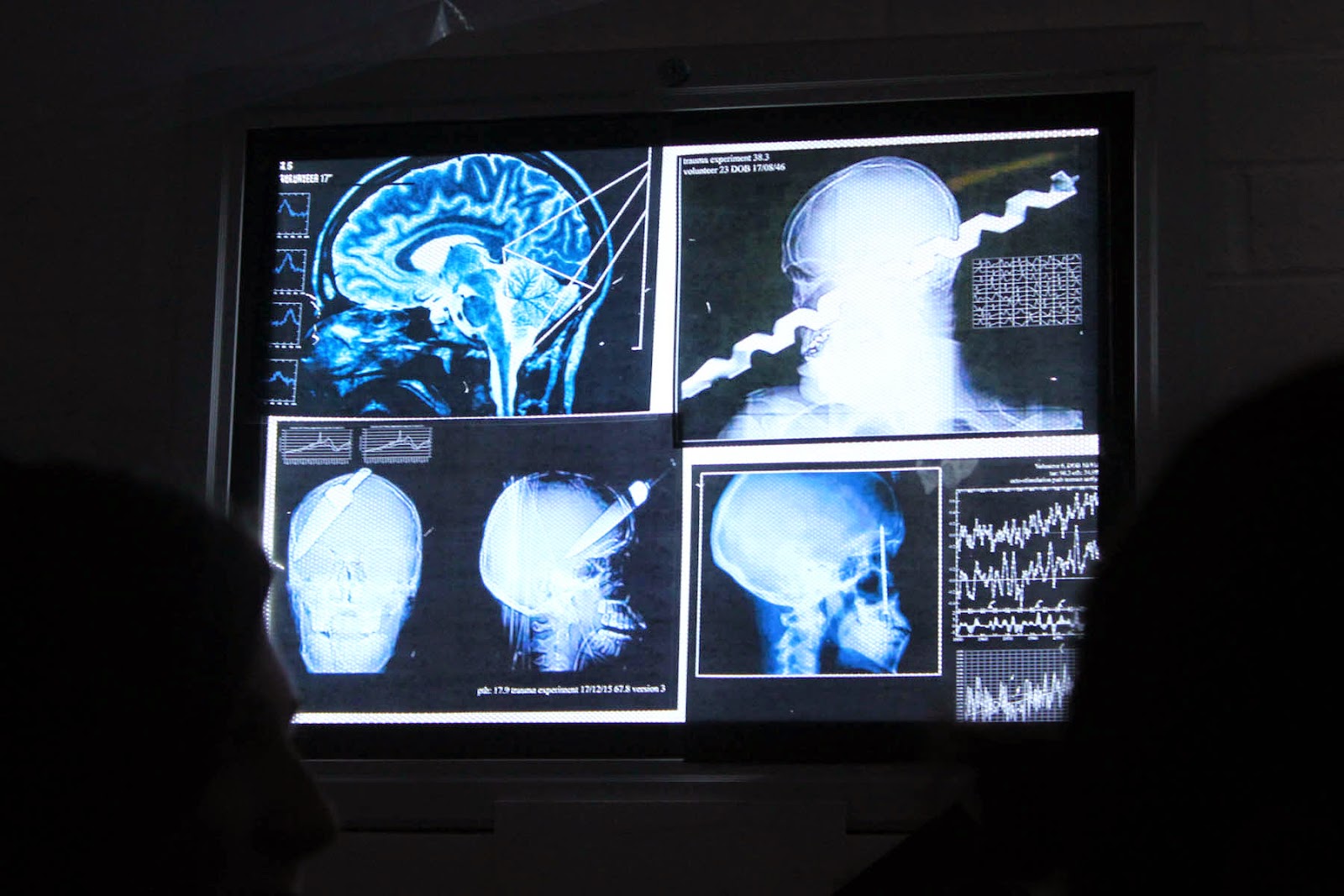 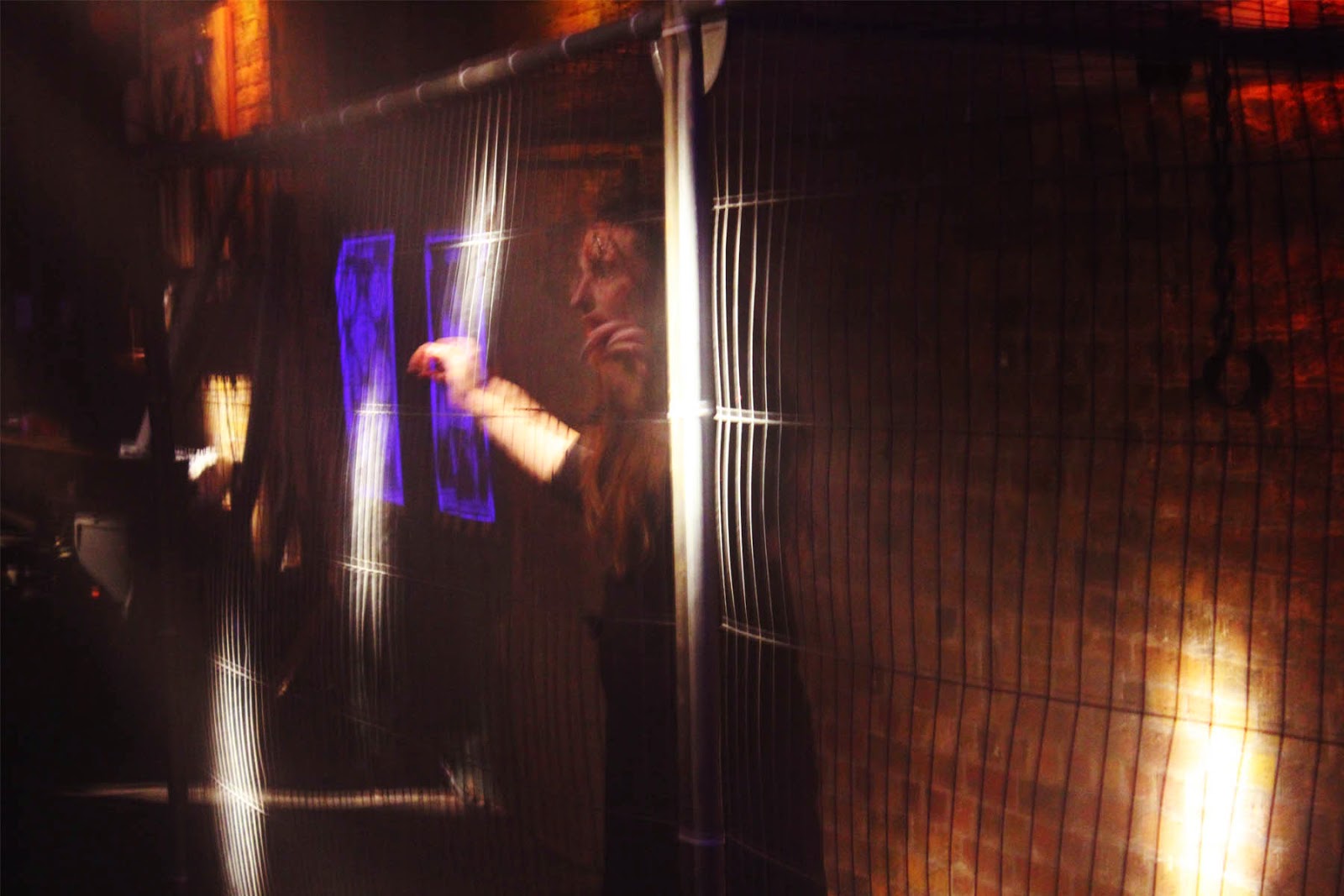 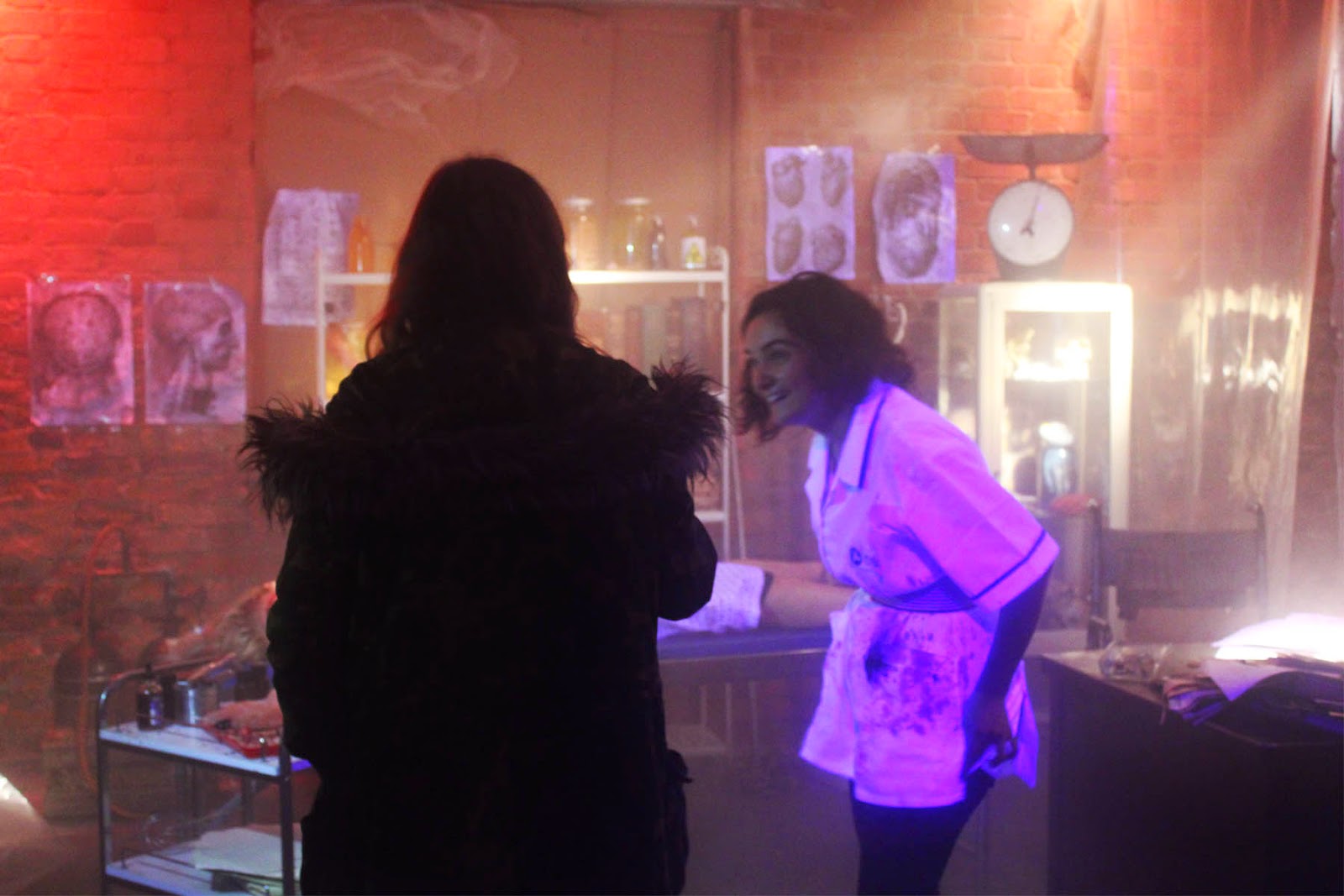 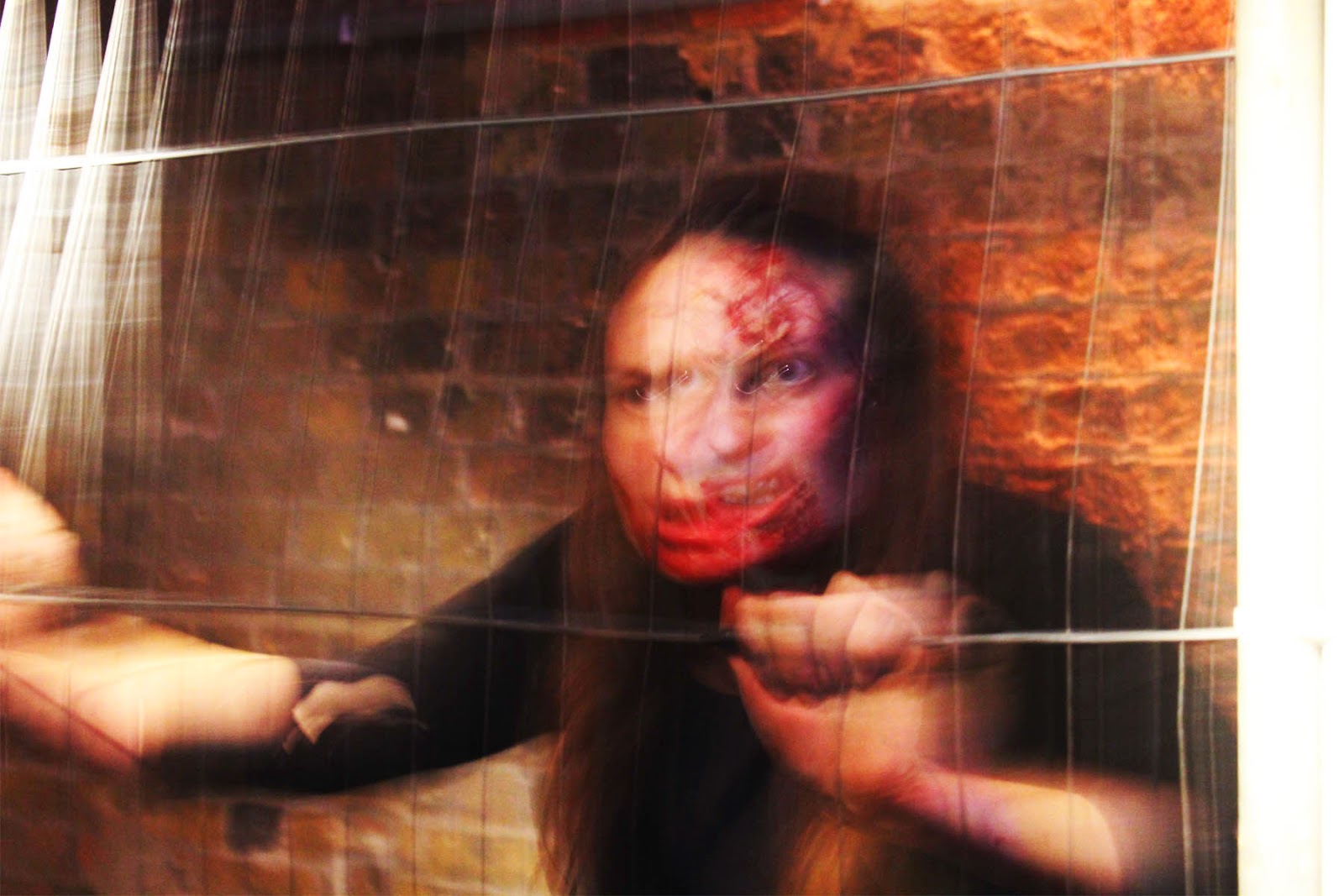 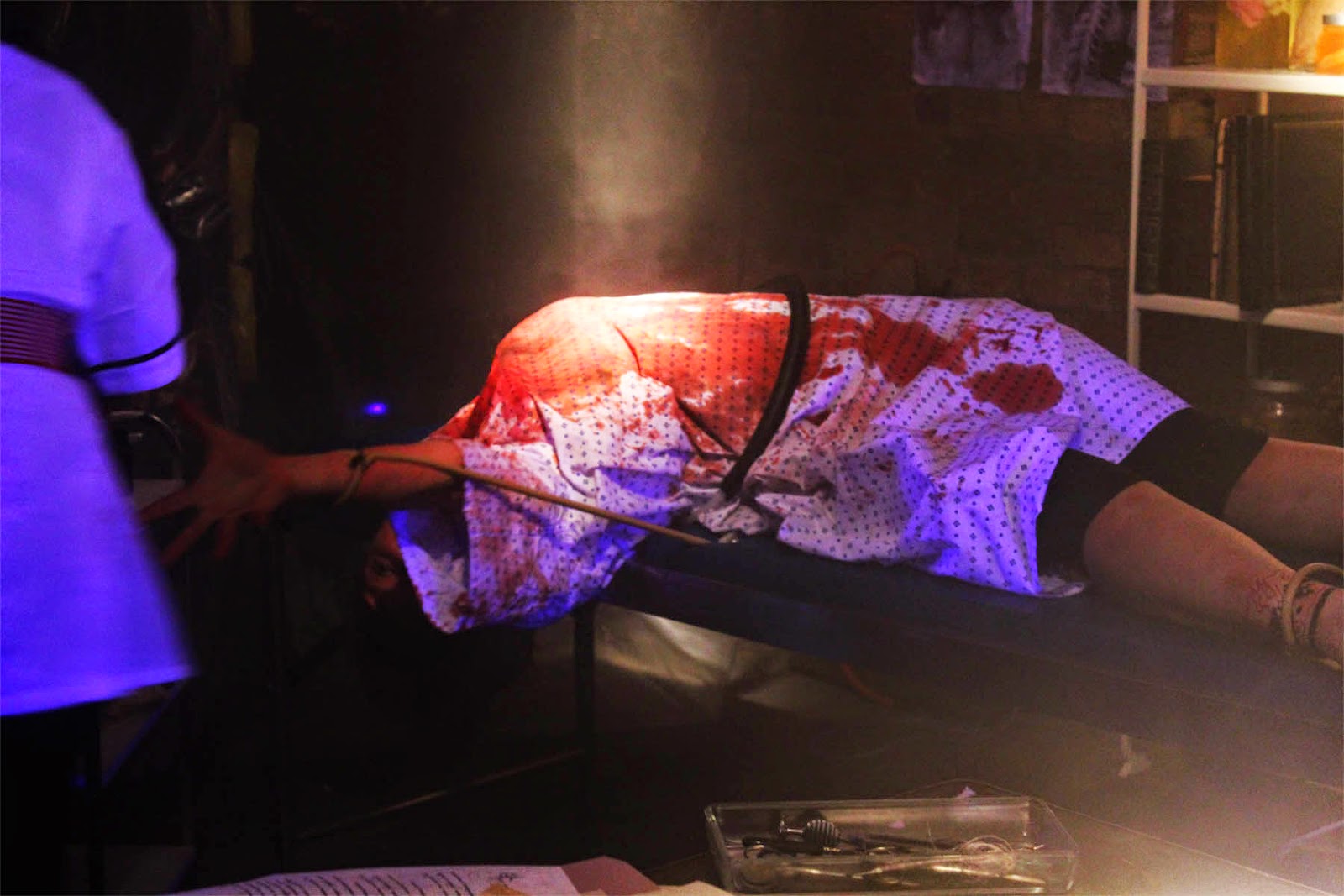 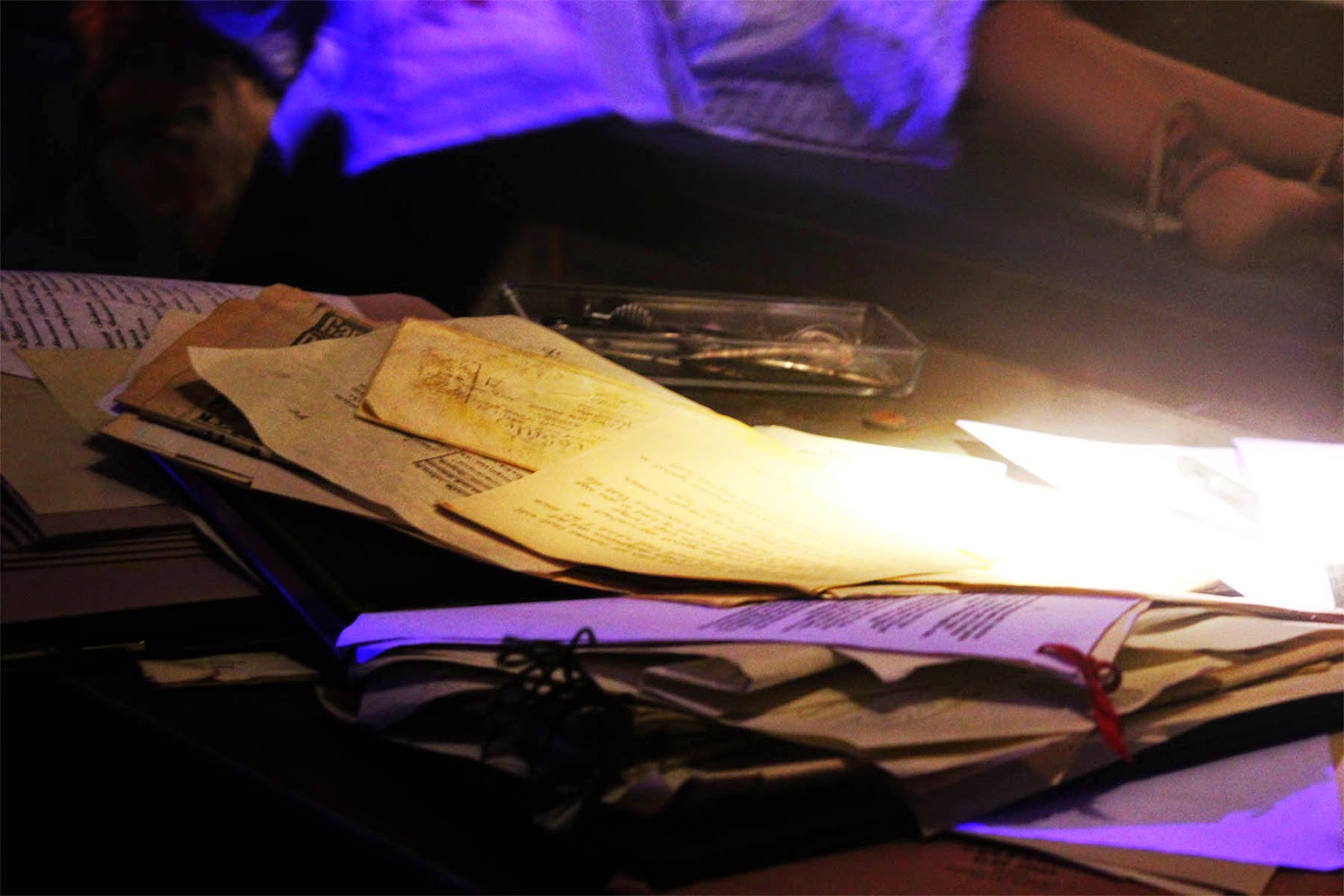 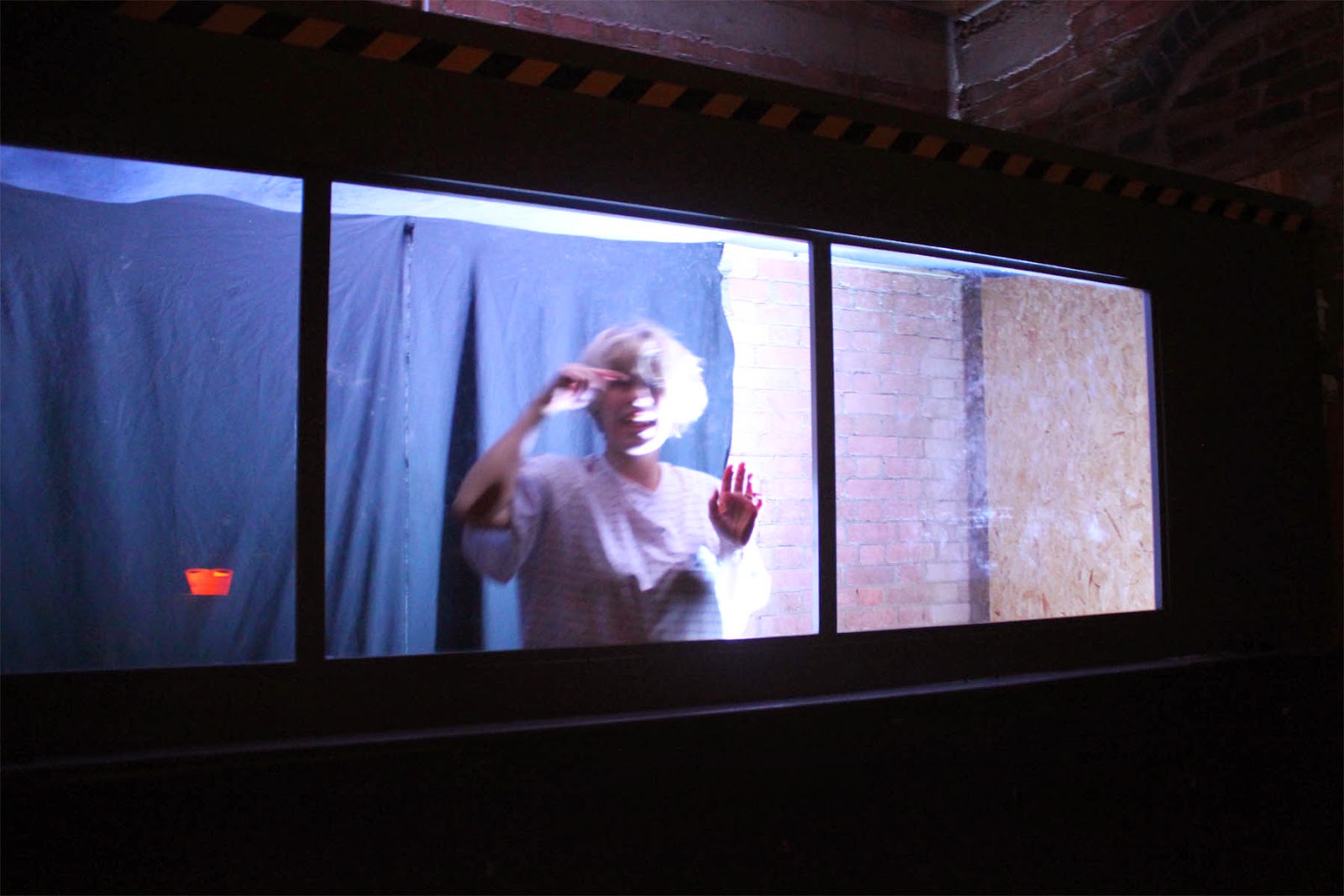 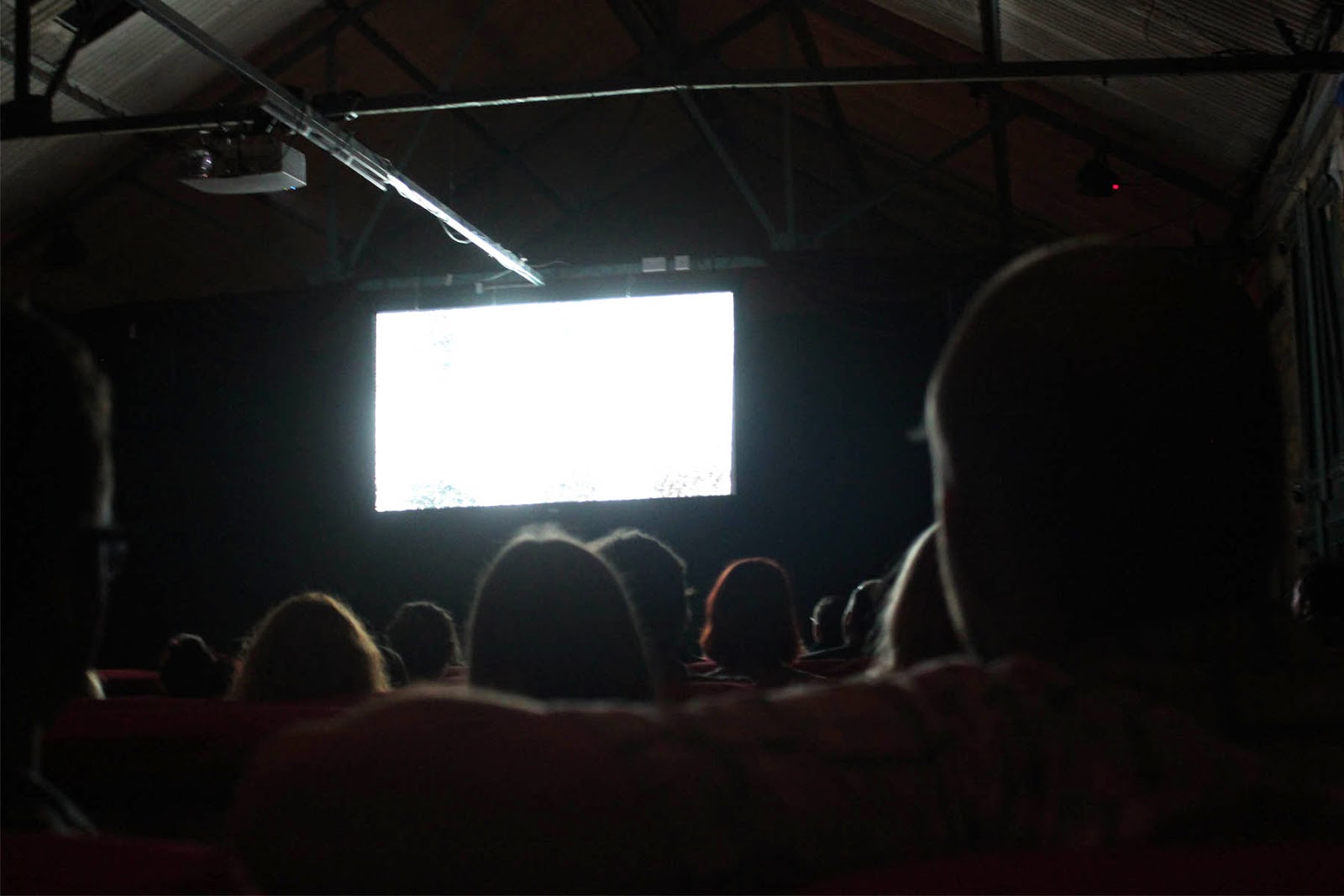 Watching Zombieland with a comfy blanket :) 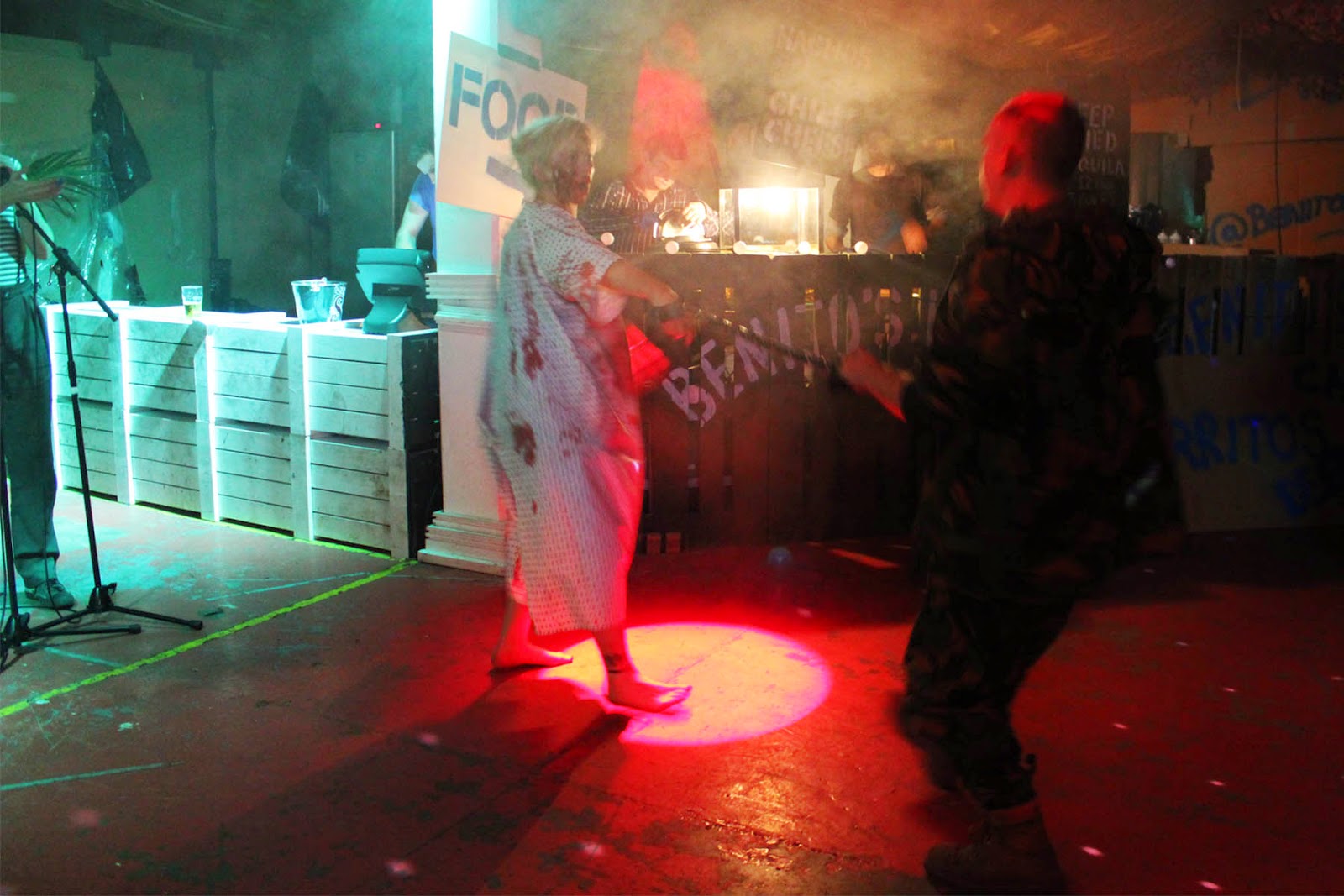 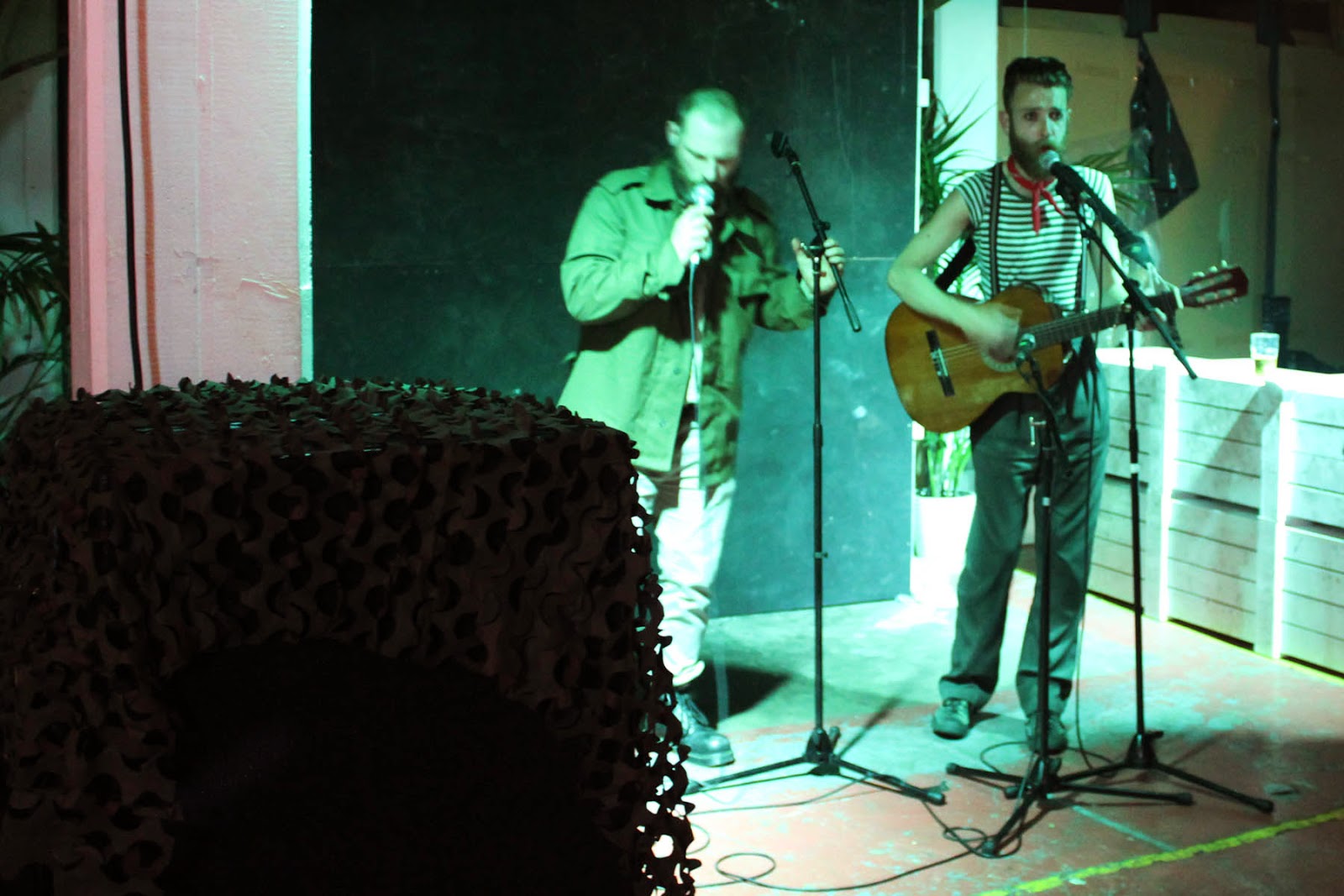 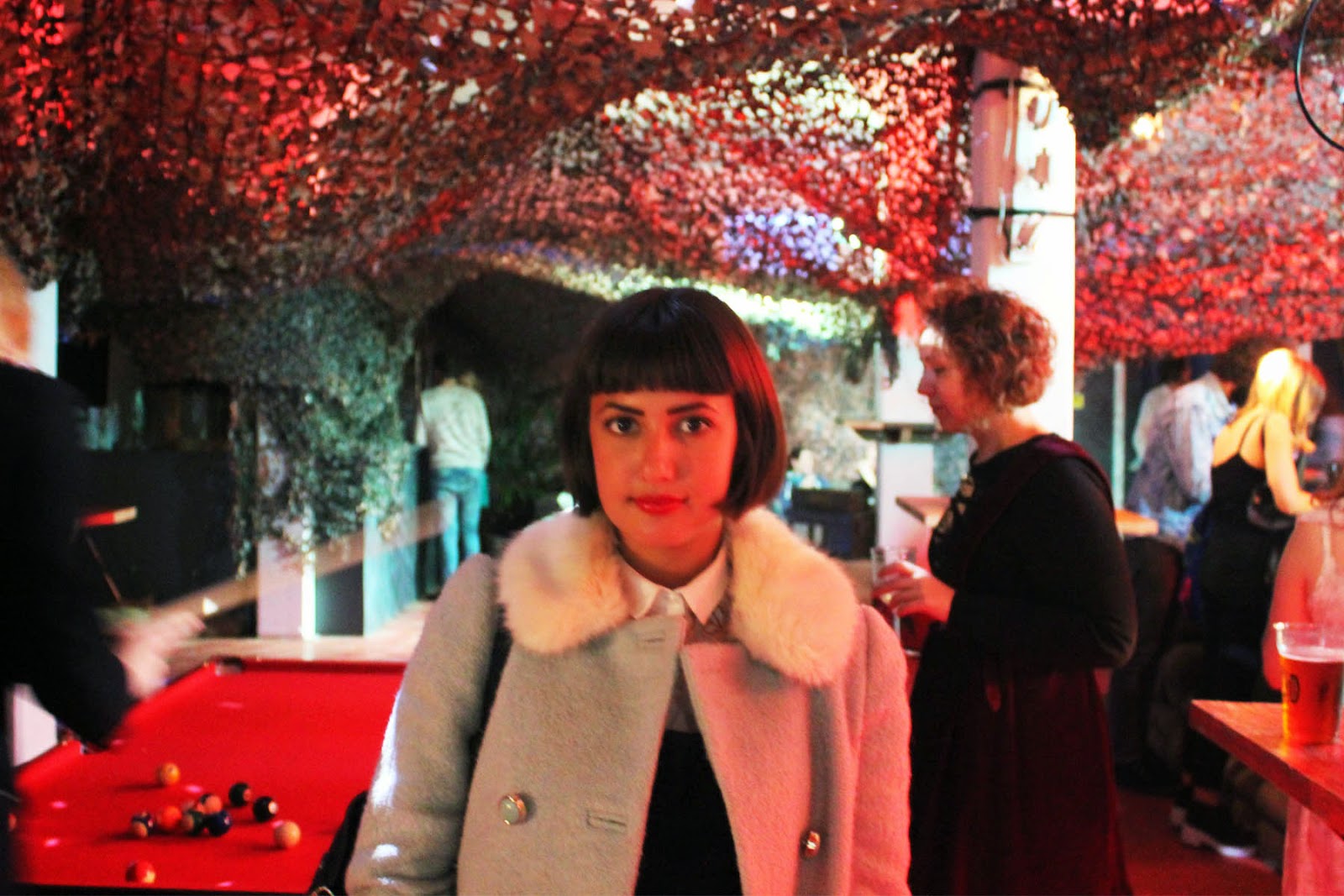 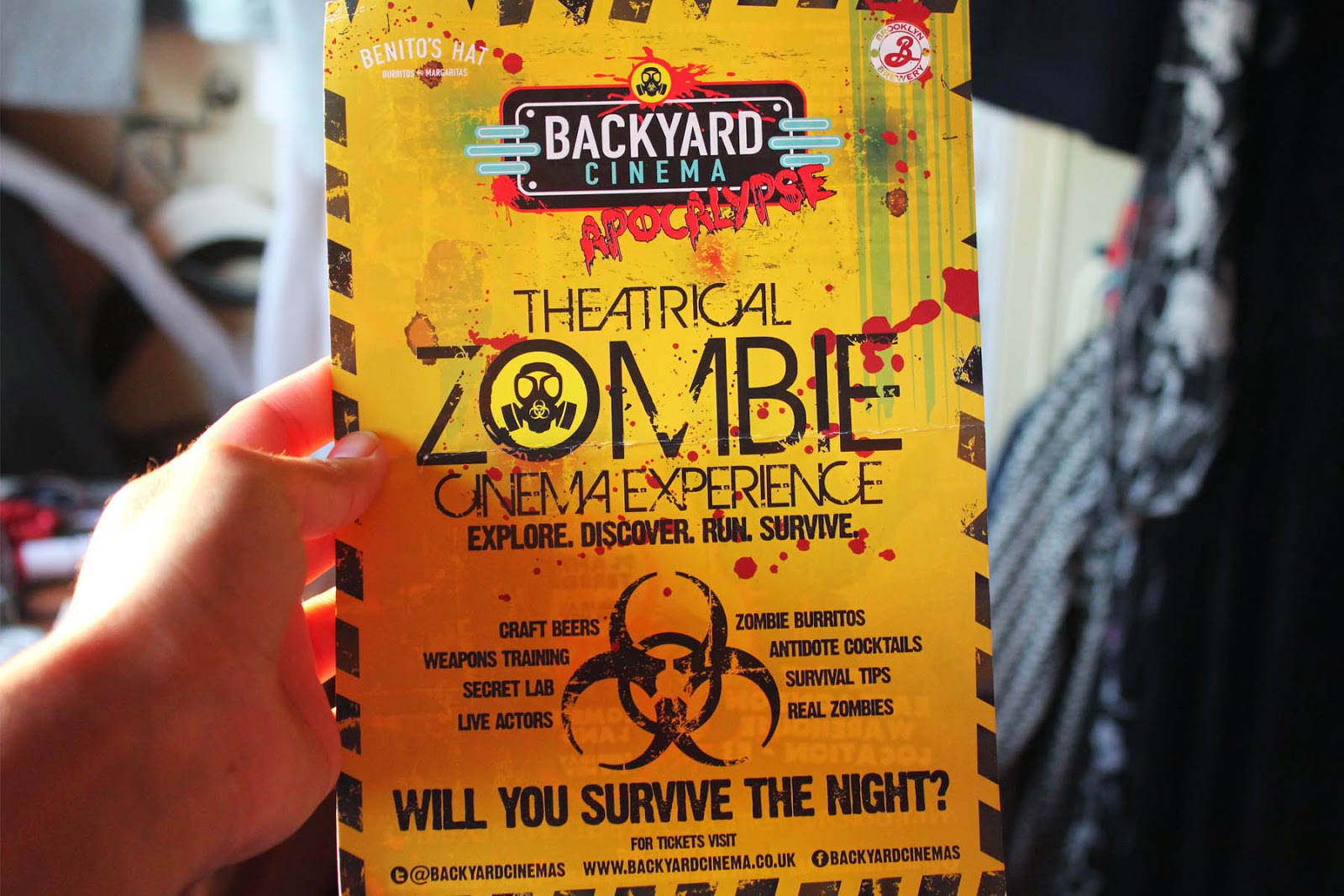 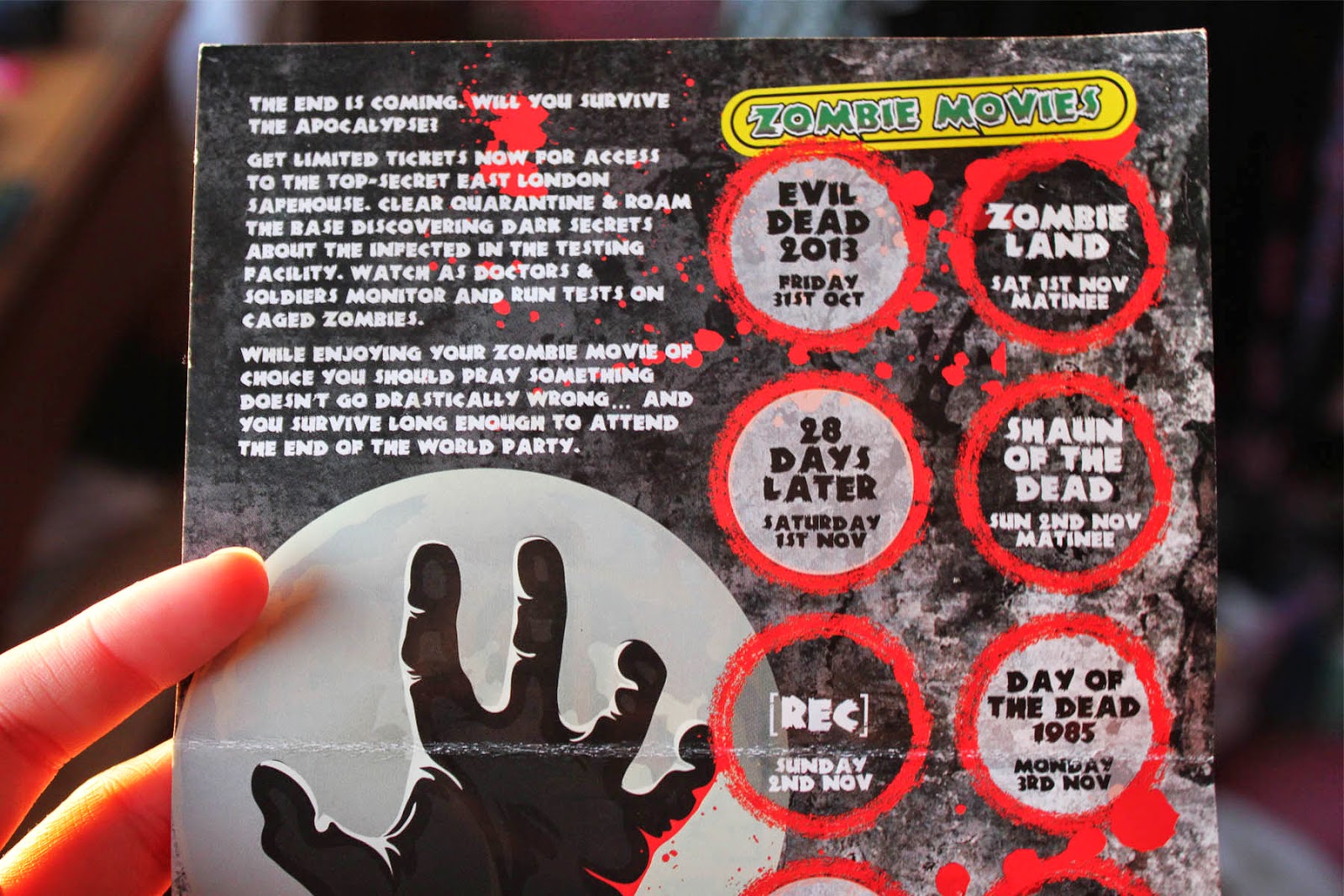 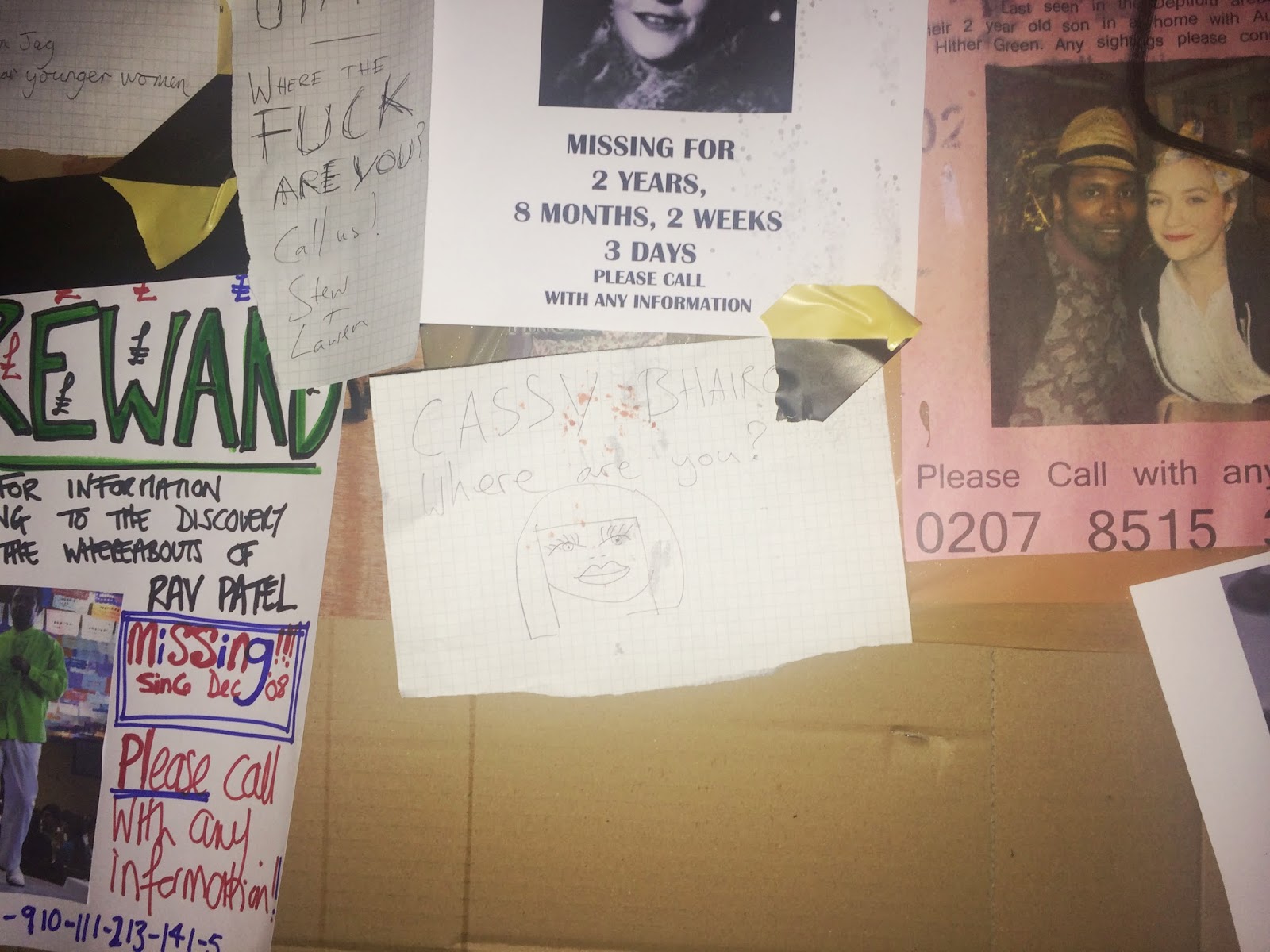