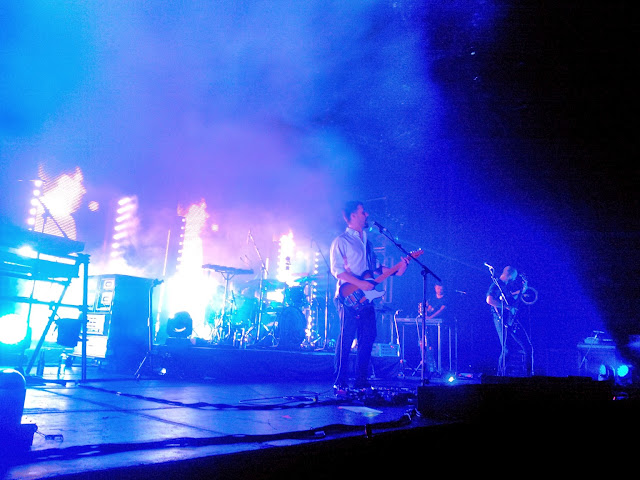 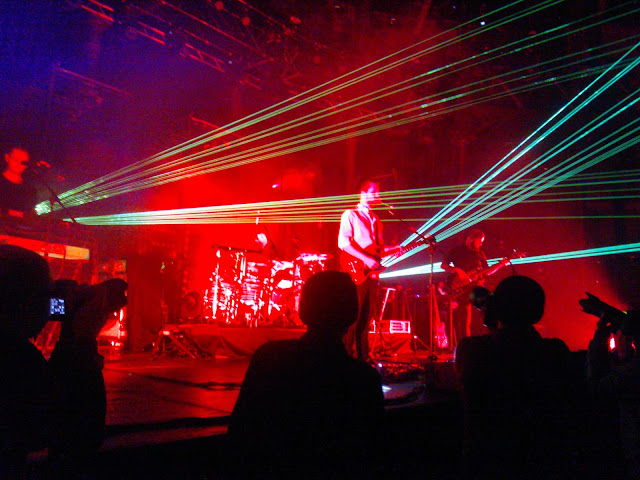 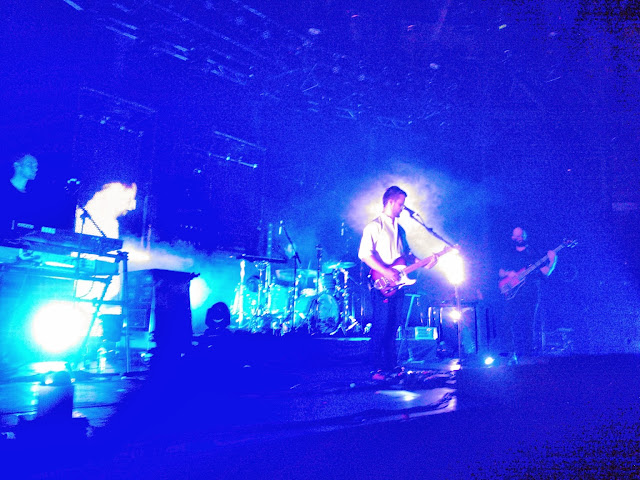 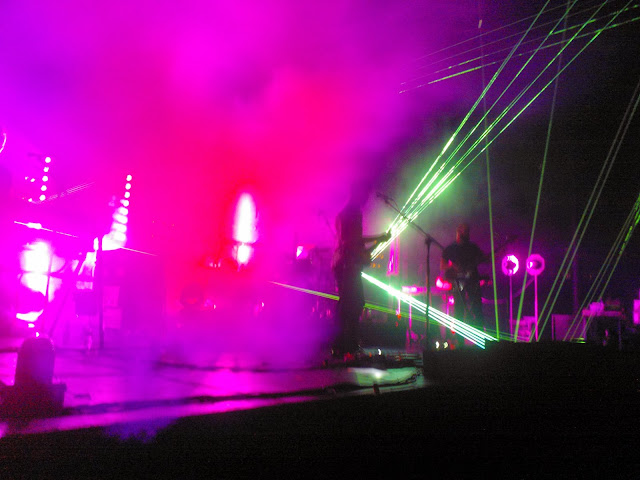 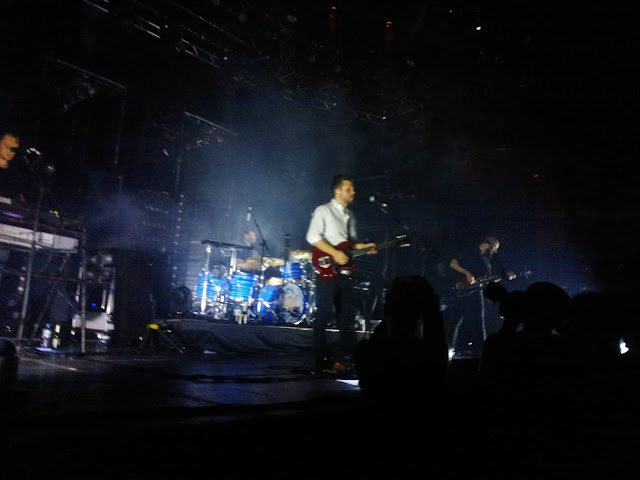 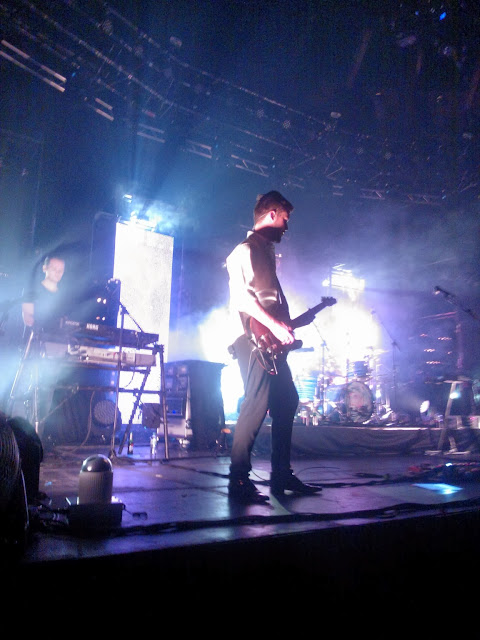 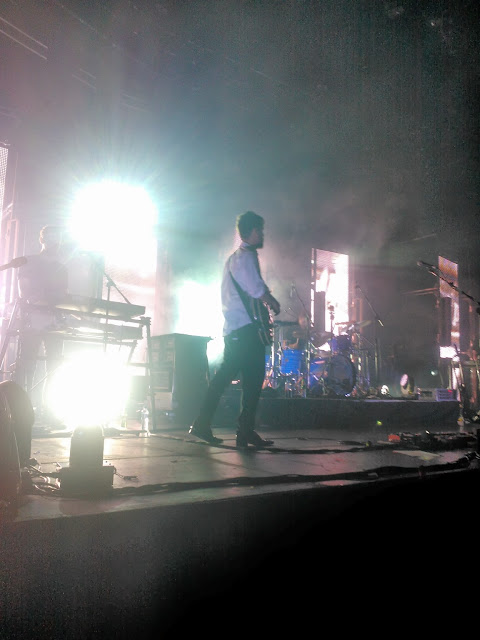 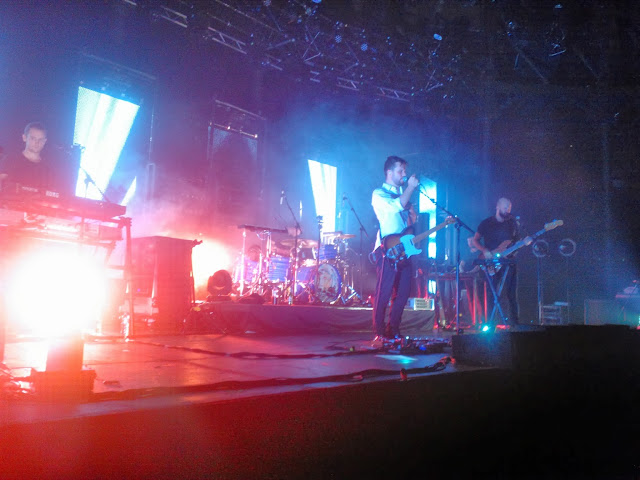 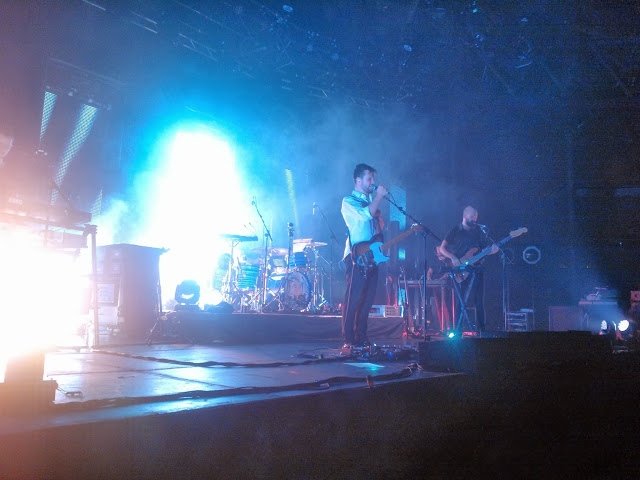 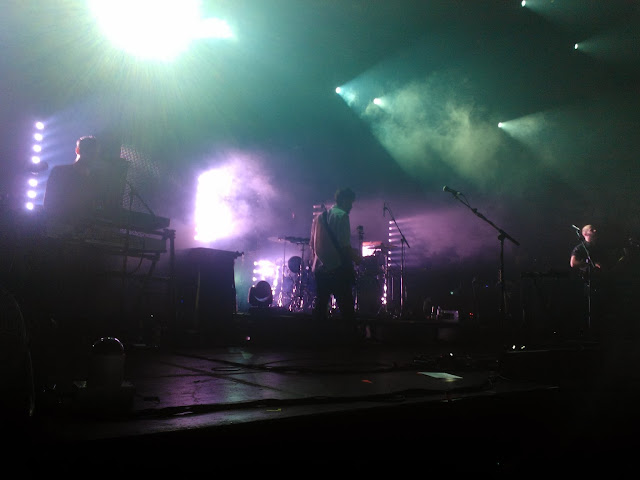 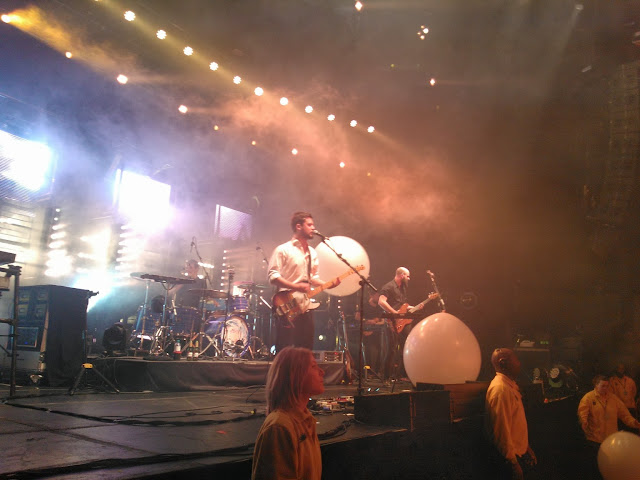 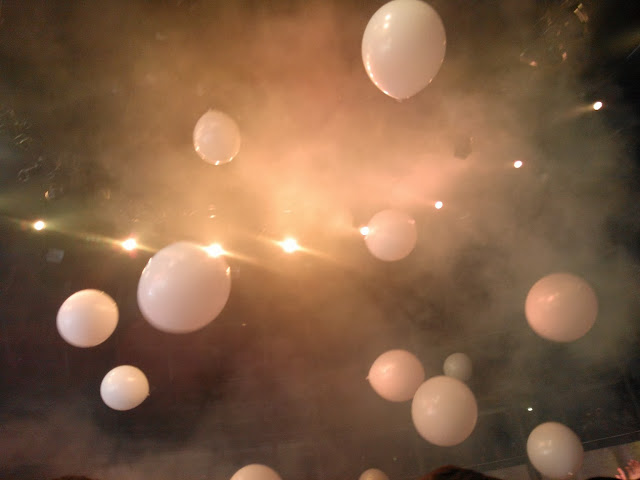 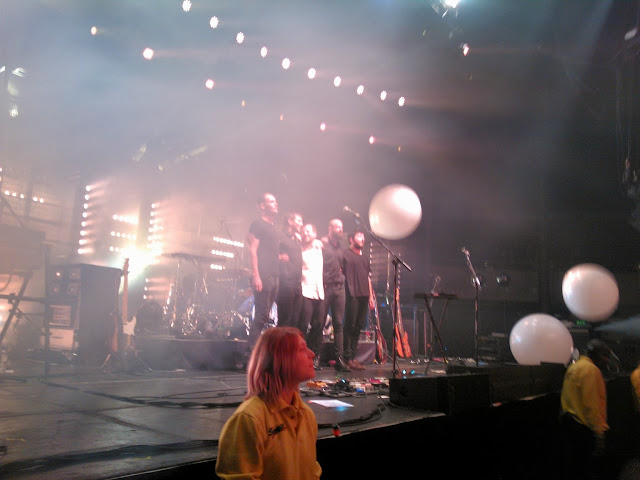 On Tuesday 10th December, I made my way up to Chalk Farm in London to queue outside for aaaages at the Roundhouse in the cold to see my favourite band (I'm such a fan girrrl!). If you haven't heard the White Lies music before, check them out now and their new album BIG TV. I've been to all of their tours and have been luckily enough to be right at the front at each one! Their live sets have always been amazing and sounding better live, which is sometimes a rare thing when you see a band. The lighting and lazers in various colours created an unforgettable atmosphere, with giant white balloons falling from the ceiling during their last song. After the best gig I've ever been to, the venue didn't compare. The Roundhouse is the worst venue I have ever been to. At the cloakroom my cardigan was counted as a 'coat' and could not be put on the same hanger as my actual coat, the same with my bag. I ended up spending £9 to put my stuff in! Ridiculous! After the gig, the queue was so long we had to queue from outside in the cold just to get our jackets. We queued for half hour! I've been to quite a few gigs before, and this has to be the most unorganised and most expensive venues ever. Apart from that, the inside hall was beautiful and was a great place to see the band. Good venue for gigging, not so good for value or organisation.